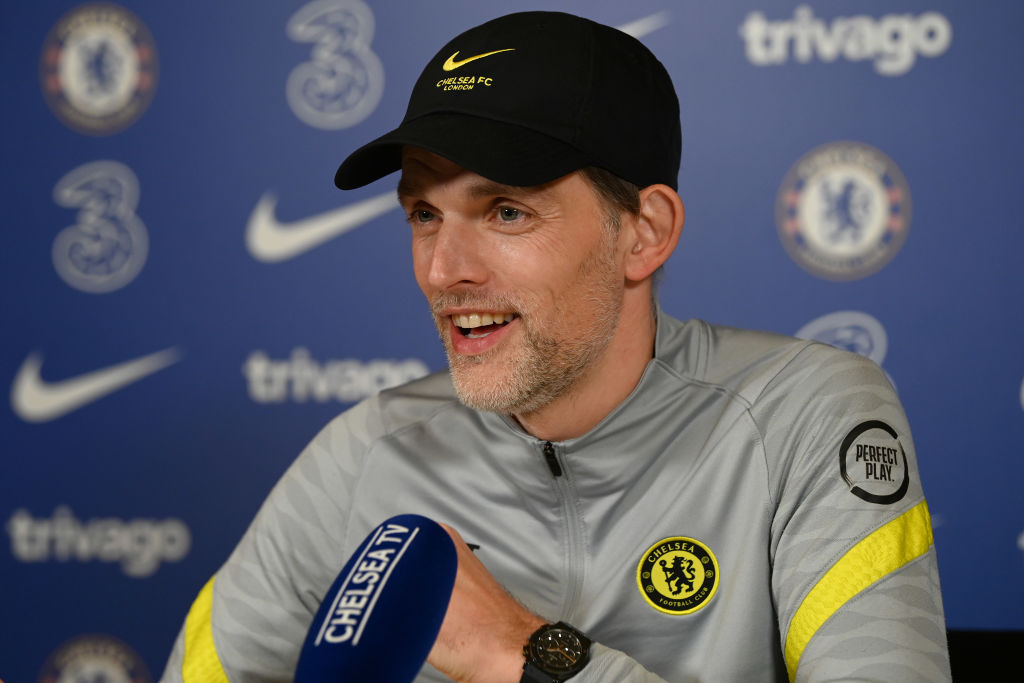 Chelsea have received two huge boosts ahead of their crucial Premier League match against Liverpool scheduled to take place on January 2.

The Blues currently sit a place and three points behind Liverpool in the Premier League table after 18 matches.

Both sides have matches to play between now and when they meet, but their supporters have already pinpointed the fixture as an important one in the race for the title this season.

Hakim Ziyech was set to miss the game at Stamford Bridge due to his expected participation in the upcoming Africa Cup of Nations competition with Morocco.

However, Morocco confirmed on Thursday that Ziyech had not been recalled for the tournament, leaving him free to play for Chelsea throughout the entirety of January.

Meanwhile, Liverpool defender Andrew Robertson was due to be available to face the west London club after serving a three-match suspension for the red card he received against Tottenham on Sunday against Leicester in the EFL Cup last night, Leeds United on December 26, and Leicester again in the Premier League on December 28.

But the Premier League has since announced that the Reds’ Boxing Day clash against Leeds has been postponed, along with Wolves’ match against Watford on the same day.

‘Following postponement requests from Leeds United and Watford as a result of COVID-19, the Premier League Board met this morning and regrettably agreed to call off the two affected clubs’ Boxing Day fixtures,’ the Premier League said in a statement.

‘The Board concluded that Leeds will not be able to fulfil their fixture this weekend due to the number of players with COVID-19, injuries and illness.’

The postponement means that Robertson looks set to be banned for the Chelsea clash, given the lack of time to reschedule the Leeds match between now and then.

It remains to be seen whether Liverpool trio Sadio Mane, Mohamed Salah and Naby Keita will be available on January 2, with talks ongoing between the Merseyside club and their respective nations regarding their release date for the AFCON competition.