Chelsea boss Thomas Tuchel could be ready to strengthen his defence this summer with a bid for Juventus star Matthijs de Ligt – with German striker Timo Werner potentially being used as part of the deal in a player-plus-cash offer.

The Dutchman reportedly was left enraged after talks to renew his deal in Turin broke down over his refusal to accept a £98million release clause in his contract.

That has opened the door for clubs including Chelsea and Manchester United to renew their long-standing interest in the former Ajax star, with both clubs needing reinforcements at the back. And according to Gianluca Di Marzio, De Ligt could see a move to the world champions become a reality if they decide to use Werner as a pawn in a move.

The report claims that the Blues could offer Werner as part of a deal to bring the Dutchman to Stamford Bridge. Tuchel is keen to add to his defence given that Antonio Rudiger and Andreas Christensen have both departed on free transfers ahead of the new season.

READ MORE: Cristiano Ronaldo ‘wants out of Man Utd’ as board handed transfer ultimatum over signings 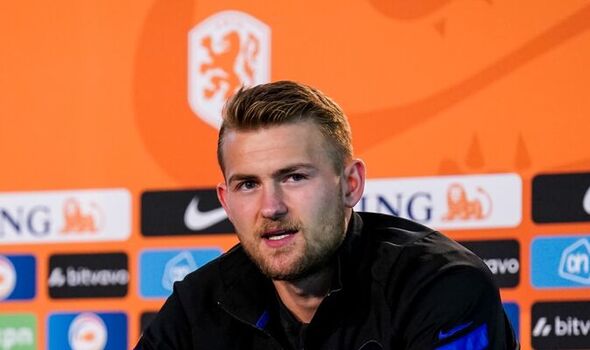 A potential £38million bid is being prepared, plus Werner in a deal that would perhaps entice the Italian giants. Juventus are thought to want more for the star, who has a release clause worth significantly more than Chelsea’s cash offer.

The star would reportedly be keen on a move to Stamford Bridge, even if a bid does not match Juve’s valuation. But a potential stumbling block could be Werner’s £270,000-per-week wages, with Massimiliano Allegri’s men perhaps unable to offer a wage close to that amount.

The star has faltered ever since his £48m move from Leipzig in 2020, scoring just ten Premier League goals in two years. And with Romelu Lukaku also set to depart the club as well, Werner’s departure would free up a potential move for Raheem Sterling. 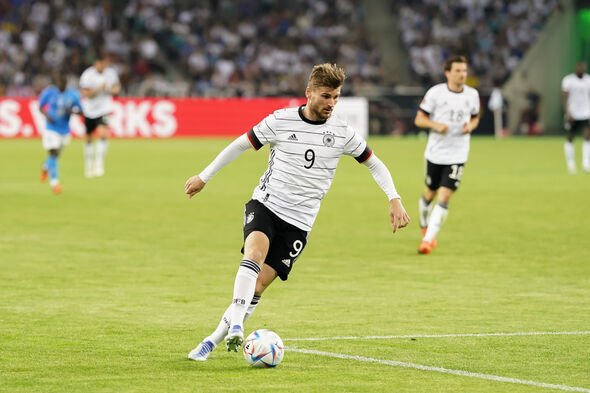 Tuchel will be happy to be back in the transfer market following the arrival of Todd Boehly after the American was announced as owner earlier this month – meaning the club can now bid for players after Roman Abramovich’s sanctions came to an end.

The Chelsea boss has reportedly been handed a budget of £200m by Boehly and promised at least six signings. Manchester City’s Sterling is thought to be high on their agenda with claims that Tuchel has contacted him personally to sound out a move.

Other names being linked with Chelsea this summer include Jules Kounde, Ousmane Dembele, Raphinha and Richarlison.