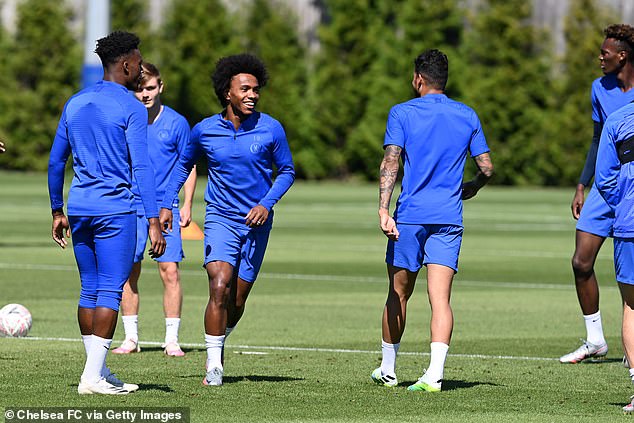 The 33-year-old Luiz has endured his share of Arsenal bloopers this term but starred as Mikel Arteta’s men stunned Manchester City 2-0 to reach the FA Cup final.

Asked if Chelsea had identified Luiz as a possible Arsenal weak point, Lampard replied: ‘No, I certainly haven’t. I look at Arsenal as a collective and look at the individuals of the team, and however we prepare for the game has to remain private.

‘But what I do have for David is a real respect. I played with him as a team-mate in the Champions League in 2012 and the bond of that group was huge. 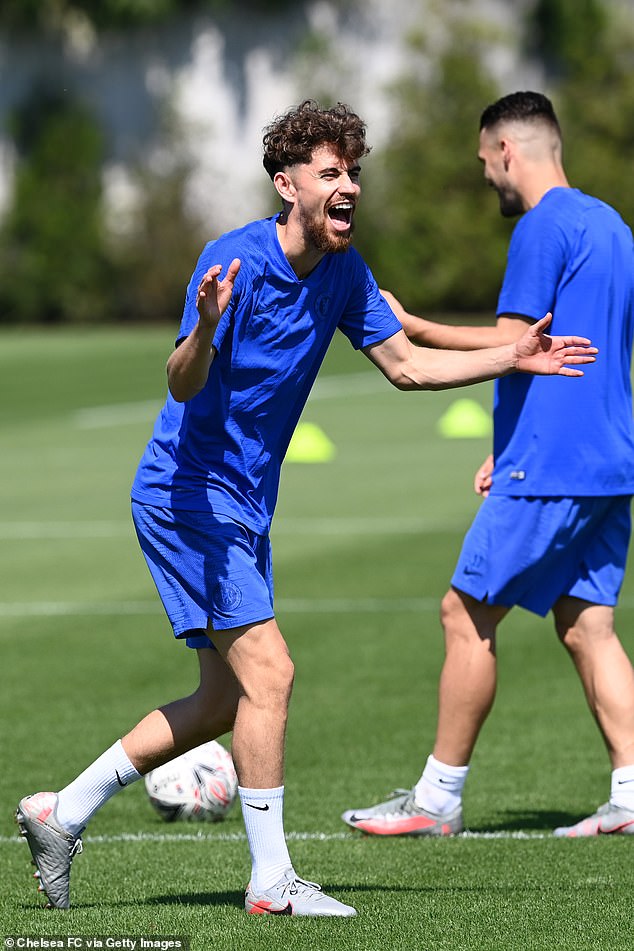 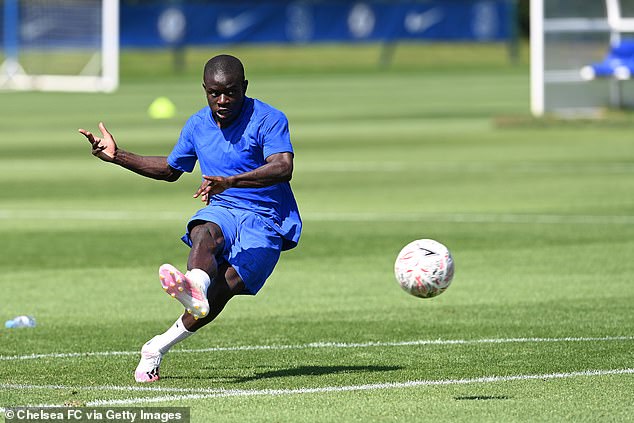 ‘David was a big personality, a big player within that. When I think about preparing for a game against Arsenal with David in the team, I know how good he can be and the influence he will be in the team. So I look at him in that way, absolutely.’

Arsenal can secure Europa League qualification should they defeat Chelsea this weekend, but Lampard rejected the idea of that adding any extra pressure to either side.

Former Arsenal midfielder Arteta left his assistant role at Manchester City to take the Gunners’ managerial hot seat in December and looks to be building steadily in north London.

Lampard revealed his admiration for the 38-year-old ahead of an intriguing clash between the two bosses.

‘I am not sure what pressure it adds, whether it’s a positive or negative; I think we can’t really focus on that,’ said Lampard of Arsenal’s European ambitions. 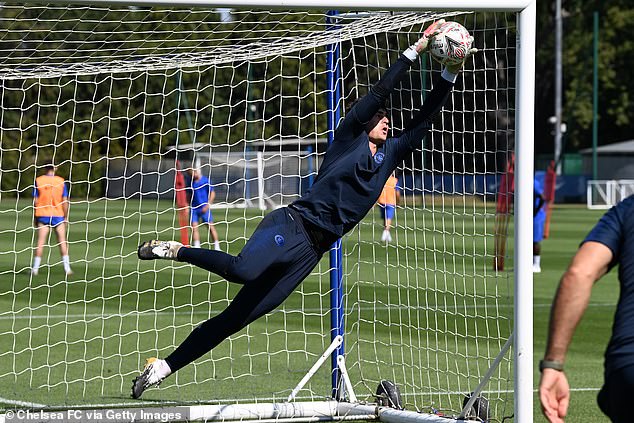 ‘That is their problem as far as I’m concerned, as in a good problem that they can get into Europe.

‘We must make sure our mentality, now that we have qualified for the Champions League last week, that we are not affected negatively at all from that.

‘This is a game that means a lot to us, it means everything to us as we go into it. That is just where we are with it. 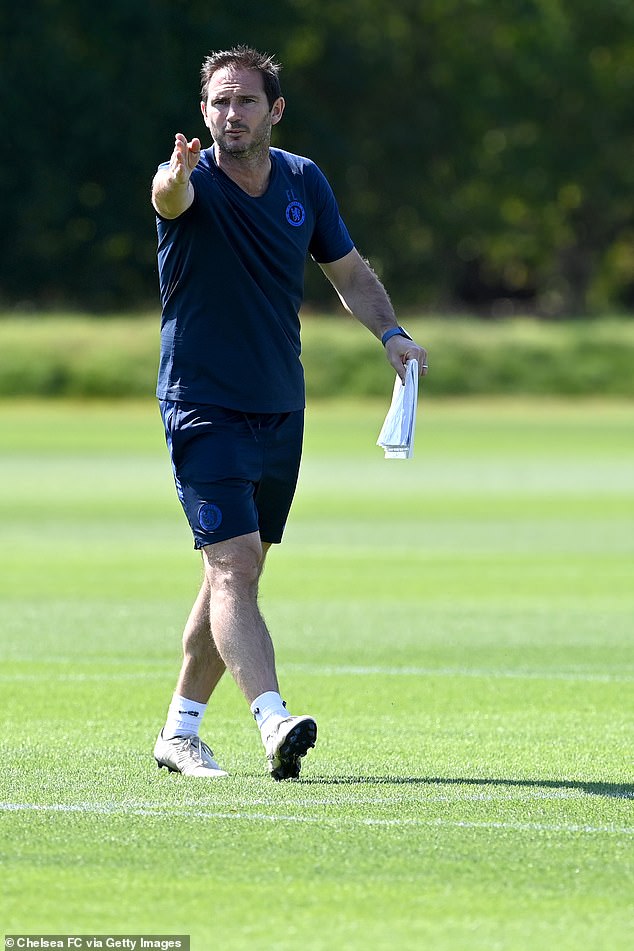 ‘In terms of Arteta, I think he has done a really, really good job since he has been at Arsenal in a short space of time.

‘I know the feeling. You are trying to lay down messages, repeat and repeat, trying to drill things home and make relationships, seeing where you want the club taken forward.

‘From the outside I have big respect with the way he has done his job.’