Chelsea are considering a move for West Ham star Declan Rice but one club insider thinks the Blues will be embarrassed by the mistake they made when the midfielder was a teenager.

Rice has been one of the few stand-out performers for David Moyes’ struggling Hammers this season.

The 21-year-old has been deployed as a holding midfielder since breaking into the first team at the Olympic Stadium.

However, the England international has not always shielded the defence as he is actually more accustomed to playing in the centre-back position.

Rice came through the ranks at his boyhood club Chelsea but was released when he was 14 years old.

Now Frank Lampard is plotting a swoop to bring the former Republic of Ireland youngster back to Stamford Bridge to solve his defensive issues. 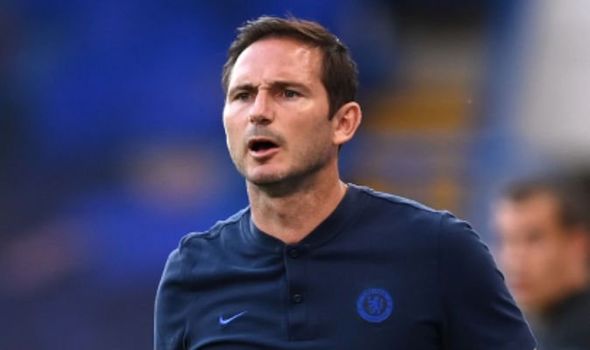 But one club insider thinks that would be an embarrassment to those who allowed Rice to leave in the first place.

“West Ham will demand a lot of money for him and this is a player the club had on their books and allowed to leave for free,” the source told the Athletic.

“Paying a vast sum could embarrass a few people.”

However, there are several reasons why the Chelsea hierarchy want to take Rice back to Stamford Bridge.

The insider added: “They want Declan as a centre-half. Why? He is commanding, has an aura about him and importantly talks/communicates really well.

“He can play at the back really well because he has played there all his life. He’s a good passer of the ball too.

“It’s only in the last few years he has played in midfield.

“He is young and English too so you can see how he would fit in with what Chelsea are building there. 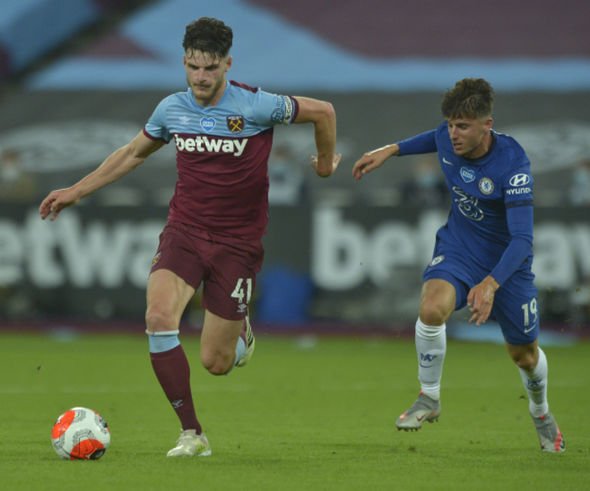 “A young squad that can play together for years to come.”

Chelsea are looking at a number of defensive options but Rice is thought to be high on their wishlist.