Chelsea would reportedly prefer to sell Jorginho over N’Golo Kante amid strong interest in the Frenchman from Inter Milan. Former Blues boss Antonio Conte wants a reunion with his former player at the San Siro as he bids to knock Juventus off their perch.

Since Conte’s departure from Stamford Bridge in 2018, there has been plenty of talk surrounding the future of Kante.

The player himself has made it clear on several occasions that he’s happy at the club though and he has never looked set to depart.

The same could be said now following the interest of Inter Milan.

Kante wore the captain’s armband in Chelsea’s 1-1 draw with Brighton in pre-season and remains an integral part of Frank Lampard’s plans. 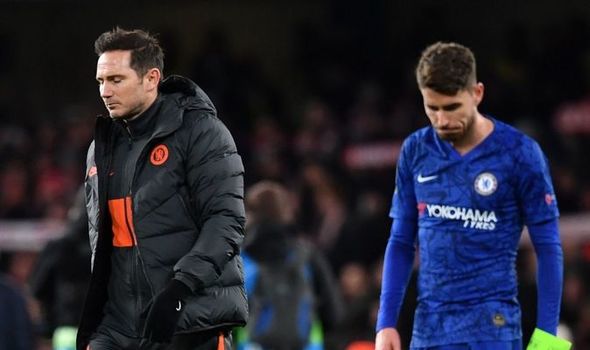 According to The Guardian, Chelsea have received a swap deal offer from Inter involving Marcelo Brozovic.

It’s a deal that will not interest them in the slightest though, particularly so close to a new season.

The report adds that Chelsea would be far more willing to sell Jorginho though.

The Italian was a former favourite under Maurizio Sarri and looked set to join him at Juventus earlier in the year.

Sarri has since been relieved of his duties though following Juve’s embarrassing last 16 Champions League exit to Lyon.

Now interest in the playmaker has died down and he could stay put despite fierce competition for places.

According to his agent Joao Santos, Chelsea turned down a swap deal from Juventus several months ago which included Bosnian international Miralem Pjanic.

“Juventus had offered a swap deal including Miralem Pjanic, but the English side didn’t take it into consideration,” he told Tuttomercatoweb.

“[Juve sporting director Fabio] Paratici never called me. Would he have moved to Juventus with Sarri? I think so.” 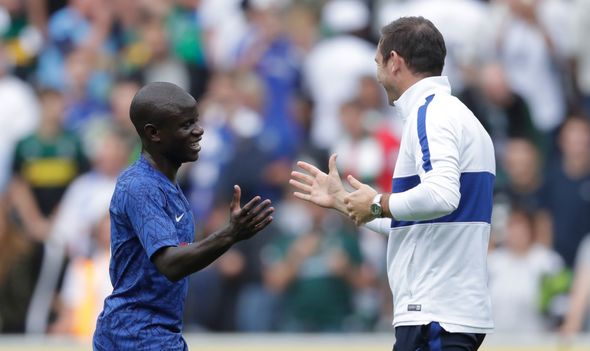 Now Santos admits his client is set to stay at Chelsea and fight for his place, while he did also point out that things can change quickly given the transfer window is open right into October.

“He has a three-year deal with Chelsea. The market is long, it will last until October 5,” he added.

“If Chelsea were to think that he is no longer part of the project, I would find an alternative solution.

“Last year he played 40 games for Chelsea and is an important member of the national team.

“So far we haven’t received any official offers. He is followed by many clubs and there aren’t many players with his characteristics in that role.”