Chelsea owner Roman Abramovich will go all out to try and sign Borussia Dortmund striker Erling Haaland this summer. The Blues boss wants to repeat the transfer success of bringing Eden Hazard to Stamford Bridge with the Norwegian.

Chelsea will go big for Haaland despite spending over £200million last summer on a number of fresh faces.

Kai Havertz, Timo Werner, Ben Chilwell and Hakim Ziyech all made the switch to Stamford Bridge.

Following the arrival of Thomas Tuchel after Frank Lampard’s sacking, Abramovich is set to back his new manager and wants Haaland at all costs.

That’s according to Tuttomercatoweb who claim the 20-year-old could be on the move.

Chelsea wages: Chilwell and Werner lead way ahead of Havertz as salaries emerge 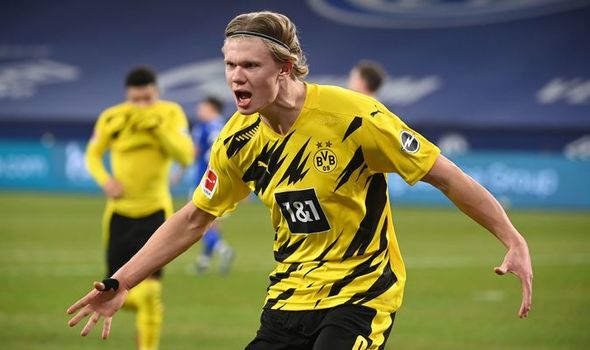 Chelsea are set to back Tuchel with another £250m, say the reports.

Haaland has a release clause of just €75m but that will not be activated until the summer of 2022.

The Blues will look to leapfrog their rivals and seal the striker’s signature this year as a result.

Meanwhile, Haaland’s agent Mino Raiola has spoken on the future of his client and has confirmed four clubs in England could afford him.

Raiola told the BBC: “The problem that I feel that you have in England is that, whenever I tell my opinion, an opinion that I have, everybody in England goes berserk and I’m the worst agent.

“The clubs get so stressed by it, including the public and the journalists, that I’ve learned not to talk about it so much, but only during the market.

“But it is obvious though that everybody is looking at Erling as one of those potential new future stars. It’s so difficult to do what he does at his age, at this level.

“He will be one of the future stars for the next decade – because we see people like [Zlatan] Ibrahimovic, Cristiano Ronaldo and [Lionel] Messi coming to a certain age. How long can we still enjoy them? 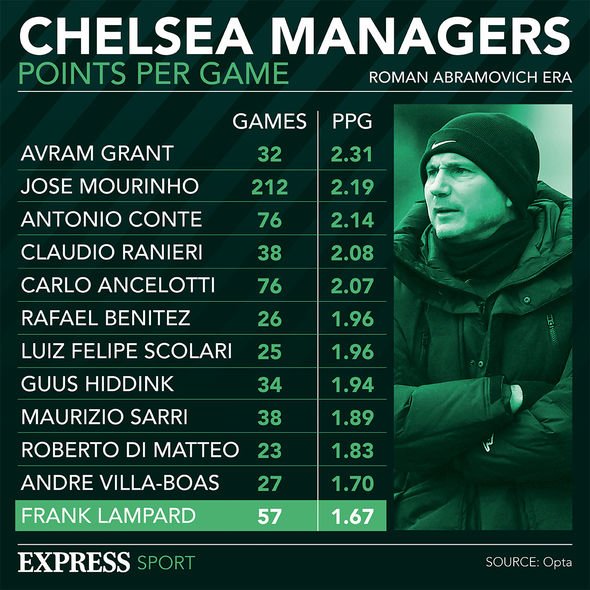 “So everyone is looking for the new generation and it’s obvious there are only a maximum of 10 clubs that can afford to buy him.

“You can call them and say ‘would you be interested?’

“There is not a sporting director or trainer in the world that would say he would not be interested.”

Other than Chelsea, Manchester United are the side that have most often been linked with Haaland.