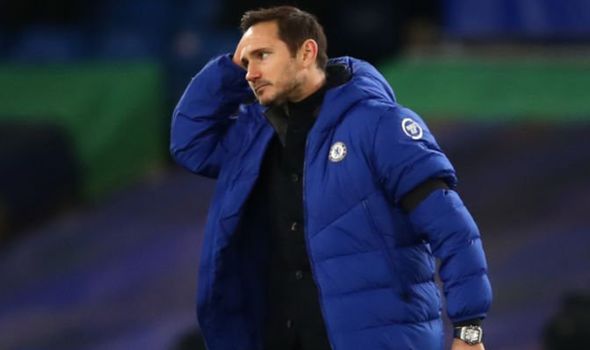 Chelsea owner Roman Abramovic must be getting itchy fingers after watching his side’s most recent defeat against Manchester City. Despite spending over £200million this summer, Frank Lampard is falling further away from the Champions League places.

The Blues sit eighth in the Premier League table following their 3-1 loss against Pep Guardiola’s City.

Abramovich is not known for having patience with his managers and he often pulls the trigger early.

Lampard brought in the likes of Timo Werner and Kai Havertz with the hope of turning his side into title challengers.

But the German duo are failing to perform after making the move from the Bundesliga.

Arsenal hero Perry Groves reckons a “more experienced” manager will be able to turn the west London club’s fortunes around. 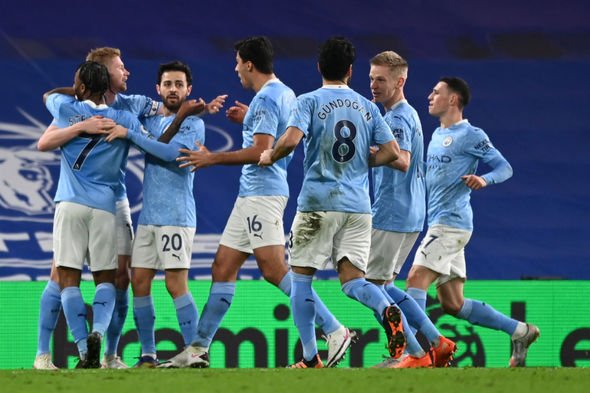 However, he believes Abramovich may wait until the end of the season before deciding Lampard’s fate.

“I didn’t think Frank Lampard was ready for the job when he went from Derby because he had only had one season,” Groves told talkSPORT.

“To be fair, he proved me a bit wrong because he got into the Champions League positions when no pressure was there. He had young players there.

“I think a more experienced manager would get a better tune out of this group. This is an experienced group of Chelsea players. This is a top four squad.

“With one extra player, a physical midfield presence, they could push. He will get a bit of time because he is Frank Lampard but looking at this, they have been all over the place. They are not good defensively.”

Meanwhile, Guardiola was impressed with the strength of Chelsea’s team.

“They press and push in the first minutes we suffered a little bit because we didn’t concede almost anything except the goal in the last minute but we play really well,” he said.

“The result is excellent at Stamford Bridge but the way we play was really great you can’t win titles without playing like that.

“Chelsea one of strongest teams they are suffering from last game but you see the quality of their players and the bench. We had a plan we tried to play like we have in the past and it worked. The players were excellent in every way especially with the ball.

“We cannot play like other teams, we have to play in our rhythm and attack in the right moment. We won titles in that way, more patient. We missed a bit of this tempo and today we had it.

“We don’t have the physicality and quality of players to make quick transitions, maybe Raheem Sterling and Kevin de Bruyne but the others haven’t played with the ball. You create problems and that’s what we have to do.

“From the keeper to the striker we have to put the ball on the grass, make 1000 passes and pick the right moment.”