The rise and rise again of Chelsea's Mason Mount

Chelsea and Manchester United have both been linked with a move for Atletico Madrid midfielder Saul Niguez – and they could be set to land him for a lot cheaper than they first thought. Saul recently claimed the La Liga title with Atletico but is looking to leave the Spanish capital after over a decade at the club.

Saul is reportedly ‘determined’ to part ways with Atletico this summer.

Reports previously stated that the midfielder had a £129million (€150m) release clause in his Atletico contract, but with the deal expiring in 2026, the club would accept an offer worth around £69m (€80m).

However, Marca now claim that those figures are ridiculous, and believe that a fee of around £39m (€45m) is much more realistic

But they also say that in the current COVID-19-impacted financial environment, it’s hard to see a club that would be willing to meet the Spanish champions’ asking price.

Despite claiming the league title this season, Saul was only named in the starting eleven for 22 matches and was used as a substitute on 11 occasions throughout the campaign.

JUST IN: Chelsea have outcast they could use to sweeten Saul Atletico deal 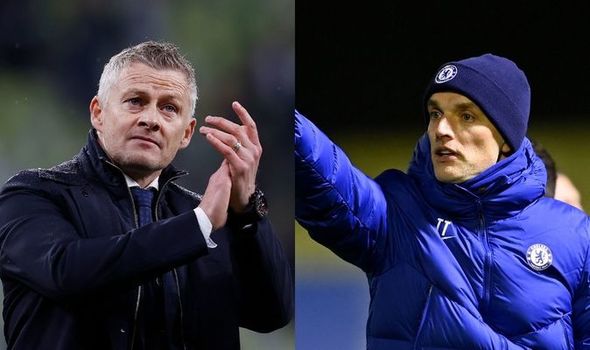 This has led to Saul growing frustrated at his role in the team and has prompted his desire to leave the club.

Chelsea and Manchester United have been identified as sides plotting a move for the 26-year-old.

These reports promoted Saul to address the rumours regarding a potential switch.

“I am very flattered that a club like Manchester United, or other teams that ask about me, take me into consideration. For me it is very positive,” he said.

Saul first began gaining the attention of top clubs five years ago after impressing on Madrid’s route to the Champions League final in 2016.

He came close to leaving in the summer of 2019 but a move failed to materialise.

Atletico possess the view that now is the best time to cash in on Saul as the La Liga side attempt to heal the financial damage caused by the COVID-19 pandemic.

A recent report from Spain went as far as to say the United have ‘always dreamed’ of acquiring Saul’s services. 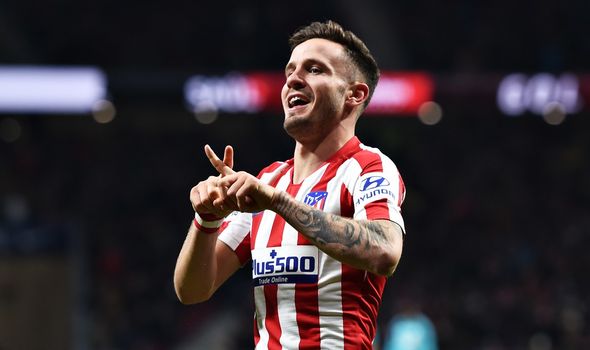 Therefore, it’s difficult to imagine United will also pull off a blockbuster move for a midfielder with the calibre of the Atletico man.

And the sale of Saul could be ideal news for Chelsea, who are an attractive proposition for any player after their recent Champions League success.

They may look to strengthen their midfield and bring in competition for the likes of N’Golo Kante, Jorginho, and Mateo Kovacic.