Chelsea are optimistic about securing an agreement for Lille defender Gabriel Magalhaes. A fee of around £30million is expected to be handed over to the Ligue 1 outfit for the 22-year-old, who is also attracting interest from Arsenal and Everton.

Chelsea manager Frank Lampard is on the hunt for a left-footed central defender to strengthen his options at the back.

Gabriel fits the bill after rising to prominence at Lille having joined the club from Brazilian minnows Avai FC in 2017.

According to ESPN, all parties are optimistic an agreement can be reached for Magalhaes to join Chelsea.

Lille, however, are hoping Arsenal and Everton could firm up their interest to help spark a bidding war and jack up his transfer price. 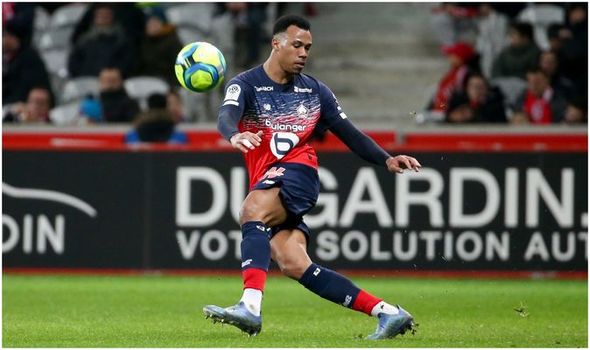 Gabriel, who has yet to feature for Brazil at senior international level, had brief loan spells at Troyes and Dinamo Zagreb before breaking into Lille’s first team.

He made 34 appearances in all competitions this season before the coronavirus pandemic brought professional football to a halt and played twice against Chelsea in the Champions League group stage.

Gabriel, who extended his contract with Lille in January until 2023, recently admitted he will leave it up to his agents to sort out his future.

“I can see them, yes. Every day, my friends send me things: clubs, lots of clubs,” he told France Football.

“I’m happy because my work, and everything I’ve done, is rewarded. It’s not only good for me; it’s good for other people around me. 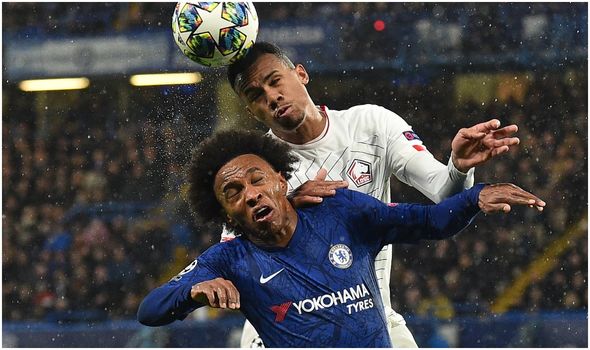 “But I’m happy in Lille; I’m very, very happy at the club. I love this club. I don’t know what’s going to happen, but the objective is to bring LOSC back into the Champions League again.

“For the rest, I will let my agents and the club talk about it, but I am very happy here.”

Stamford Bridge chiefs were expected to back Lampard after an encouraging first season but the COVID-19 outbreak has raised questions over how much clubs are likely to spend in the next transfer window.

The Blues kept their powder dry in January despite winning their appeal to the Court of Arbitration for Sport over their transfer ban.

The Premier League is indefinitely suspended but players could resume training as early as next month.