Chelsea boss Antonio Conte was the reason both Virgil van Dijk and Alex Oxlade-Chamberlain turned down moves to Stamford Bridge in favour of Liverpool back in 2017. The duo have become key players at Anfield under the guidance of Jurgen Klopp.

Alvaro Morata, Danny Drinkwater and Tiemoue Bakayoko all arrived for a combined £138million instead.

And The Athletic claim Van Dijk and Oxlade-Chamberlain were top targets for the Blues as well.

There was said to be a common theme in the two cases the revolved around the Chelsea manager at the time, Conte.

Van Dijk and Oxlade-Chamberlain both preferred Jurgen Klopp’s personality despite the Blues boss outshining the German by winning the Premier League in 2016/17.

Conte had a reputation of being a tough boss with a pragmatic style of football.

JUST IN: Man Utd boss Solskjaer could be about to pull off Sir Alex Ferguson transfer masterstroke 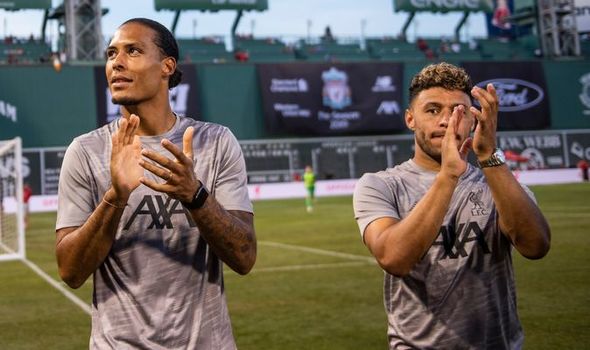 And the cracks had started to appear with the Chelsea hierarchy who were known for going through managers at quite a rate.

Both Van Dijk and Oxlade-Chamberlain were concerned about this and were right as Conte left the London club at the end of his second season in 2018.

The Italian left the club in acrimonious circumstances and has not taken a job in the Premier League since.

Van Dijk had eyes for Liverpool as when he went to Real Madrid vs Juventus in the Champions League final he was struck by how many Reds fans were asking him to join.

And Oxlade-Chamberlain was given assurances by Klopp he would play centrally, something he doubted Conte would agree to at Chelsea.

The fact Jordan Henderson and Joe Gomez had flourished since joining Liverpool was another mark against the Blues.

Van Dijk has been central to Liverpool’s title challenge this season which has been suspended due to coronavirus.

The Reds are just two wins away from lifting the trophy for the first time since 1990.

His centre-back partner Gomez has opened up on playing alongside the Dutchman at Liverpool. 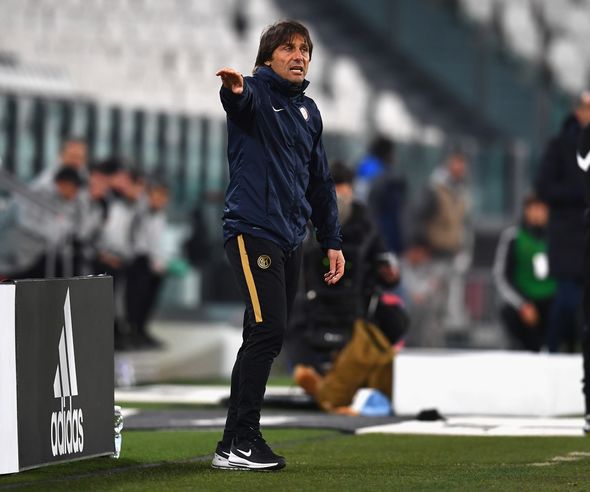 “The stature of Virgil when he came to the club was obviously already massive,” he told Sky Sports.

“I was a young centre-back, I hadn’t really got as many games there as I would have liked. But as soon as he came in he reached out with open arms and we formed a bond straight away; just the fact that he’s a down-to-earth person off the pitch, we get on really well.

“Off the pitch we have a great relationship. We talk and at times like this we FaceTime and casually speak about general things in life.

“That helps on the pitch, when you have an understanding and he’s your mate at the end of the day.

“Sometimes he gives me an earful! But it’s a massive help and a confidence-booster just having someone like him beside you.

“When there’s a one-v-one battle you know he’s going to dominate; every header, he doesn’t really lose headers at all. Just having him alongside me, his presence. And that’s not just me – the team and even the stadium, when Virg does down there’s a bit of a gasp and worry.

“He’s a real dominant force and a pleasure to play alongside.”