Chelsea manager Frank Lampard will be looking to strengthen his side during the summer and the Blues have promised him £150million to help him overhaul his squad. The Blues didn’t sign any players in the January window, to the frustration of Lampard, despite the Chelsea boss looking to bring in some players to help secure a Champions League qualifying place.

However, according to the Daily Star, the club have promised him a budget of around £150m to work with in the next window.

Since January the Blues have been busy securing deals for the summer and have already agreed to a deal with Ajax to sign Moroccan international Hakim Ziyech for £38m.

The club have also secured the transfer of 16-year-old Finish winger Jimi Tauriainen from HJK Helsinki.

As for the club’s summer transfer targets, the report claims Lampard wants a centre-back, a left-back, a striker and a goalkeeper.

JUST IN: Arsenal reject two Henrikh Mkhitaryan bids from Roma which could lead to Chelsea transfer 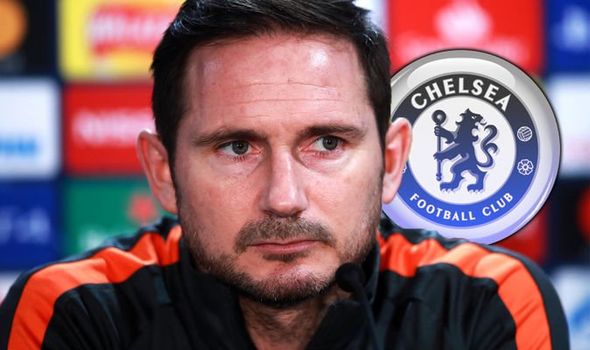 Chelsea have been linked with several different centre-backs, although The Sun claims one of the first on their shortlist is Lille star Gabriel Magalhaes.

Lampard saw the 22-year-old first-hand when the clubs met in the Champions League.

However, the Blues are expected to have to battle it out with Arsenal and Everton who are also keeping tabs on the £30m-rated defender.

As far as a left-back, Chelsea have been looking at Porto’s Alex Telles.

The 27-year-old is out of contract in 2021 and his current demands are too high for the Portuguese club to meet.

As a result, Porto are considering selling the defender, who has scored 21 goals and provided 52 assists in 183 appearances during his time with the club, as they don’t want to risk losing him on a free in the future.

Chelsea failed in their attempts to sign a striker in the January window, with Lampard looking to bring in competition for Tammy Abraham.

And while the club have been linked with Celtic’s hitman Odsonne Edouard, who is reluctant to enter into “serious” talks about extending his current 2022 contract, the Blues are also reportedly considering returning with another bid for Lyon striker Moussa Dembele. 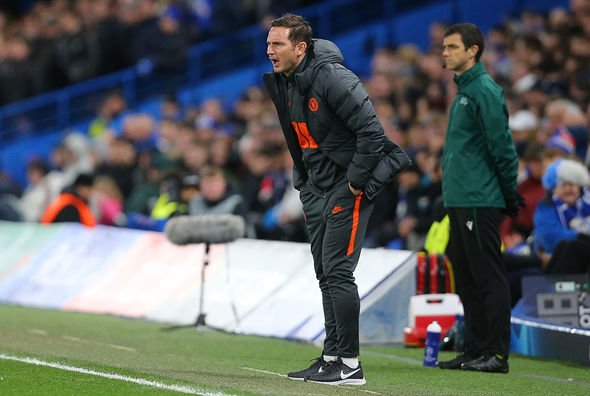 The Ligue 1 club rejected a £34million approach from the Blues in January but according to reports, Lyon are keen to convince Chelsea to pursue a deal for Dembele in the summer.

As for bringing in another goalkeeper, Lampard has made it clear he isn’t convinced about some of the performances from Kepa Arrizabalaga this campaign.

One keeper the club have been monitoring is AC Milan goalkeeper Gianluigi Donnarumma as his long-term future at the Serie A club remains uncertain.

Another target is Barcelona keeper Marc-Andre Ter Stegen who according to Spanish publication Sport, is not in agreement with the club over a proposed new contract.