Chelsea have joined the race to sign Atalanta ace Robin Gosens, according to reports from Italy. The Blues are on the hunt for a new left-back and have been linked with numerous potential signings in the lead up to the summer transfer window.

Ben Chilwell, Alex Telles and Marc Cucurella have all reportedly attracted attention from the Stamford Bridge club as they look to upgrade defensively.

The Blues are reportedly set to battle both Juventus and Inter Milan for the 25-year-old’s signature, who carries a €30million (£26m) price tag. 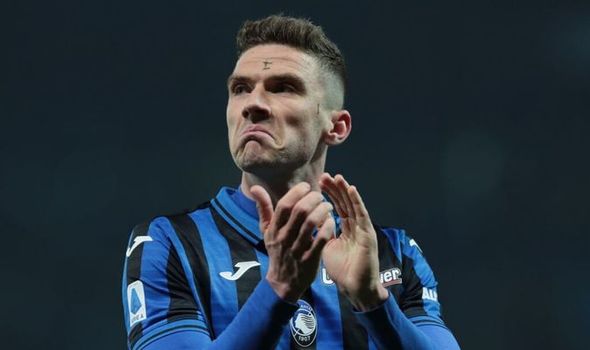 However, the latest report suggests that figure has come down due to the ongoing coronavirus pandemic.

Gosens, who was born in Germany to a Dutch father and holds passports from both nations, can play as a left-back or a wide midfielder.

He has scored eight goals and provided five assists for Atalanta across all competitions so far this season, earning a contract renewal which is set to keep him at the club until 2024.

Gosens has spent the past three seasons at the Stadio Atleti Azzurri d’Italia but is now on Chelsea’s radar as they look to bolster their rearguard and replace Emerson Palmieri, who is expected to join Juventus.

However, the Blues face competition from former manager Antonio Conte as Inter Milan look to muscle in on yet another of the Blues’ transfer targets this summer.

Both clubs are supposedly battling to sign Hellas Verone youngster Marash Kumbulla while Lazio ace Francesco Acerbi is in a similar situation.

Conte came close to signing both Olivier Giroud and Marcos Alonso in January, while Victor Moses moved to the San Siro on loan at the start of the season and a permanent deal may be completed this summer.

Meanwhile, Chelsea are keen on Inter frontman Lautaro Martinez but the Serie A side could frustrate the Blues by offering the Argentine to Barcelona in an attempt to lure Philippe Coutinho the other way. 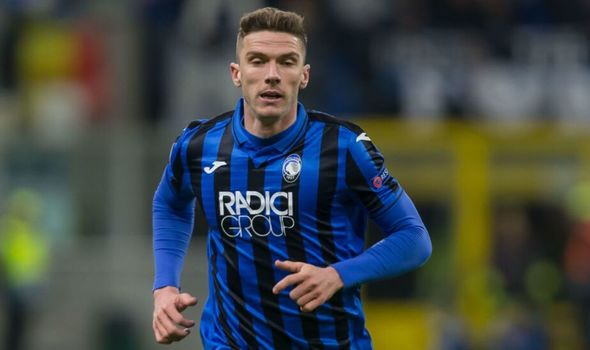 Elsewhere, the Blues hold all the cards in negotiations around former player Jeremie Boga with Conte powerless to sign the Sassuolo star if Chelsea decide to activate their buy-back clause.

Reports of interest in Gosens come as a surprise after the Blues were believed to be closing in on a deal for Porto left-back Alex Telles.

The Brazilian is out of contract in 2021 and has told Porto he will not sign a new deal keeping him at the Estadio do Dragao.

The Primera Liga club are therefore keen to cash in this summer and talks are said to be in an advanced stage after Telles swapped agents and began working with Pini Zahavi .

Zahavi has close links with Chelsea owner Roman Abramovich, having helped the Russian purchase the Blues in 2003.