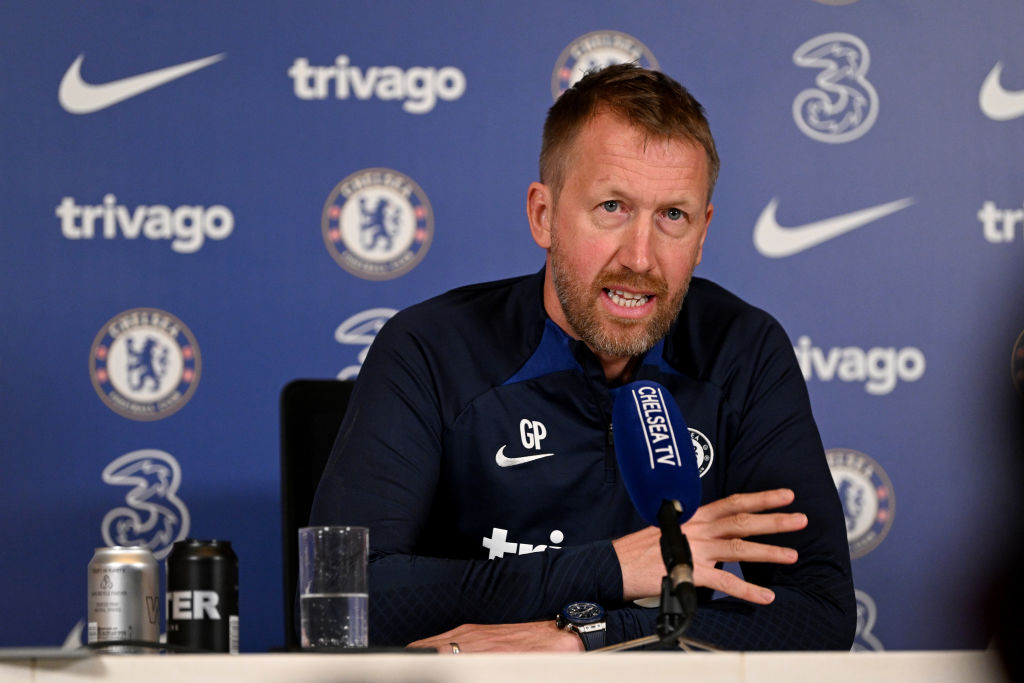 Chelsea head coach Graham Potter is set to avoid getting sacked this season after a key meeting with co-owner Behdad Eghbali.

Potter replaced Thomas Tuchel in September and got off to a fantastic start at Stamford Bridge with a nine-game unbeaten run across the Premier League and Champions League.

But Chelsea’s form rapidly dipped near the end of October with the Blues battered by Potter’s old club Brighton 4-1 before a 1-0 loss to Arsenal.

Potter’s side then crashed out of the Carabao Cup with a 2-0 defeat to Manchester City and then lost 1-0 to Newcastle United.

Their sudden downturn has heaped pressure on Potter, with the west London club all the way down in eighth ahead of the return of the Premier League after the World Cup in Qatar, as the Blues prepare to face Bournemouth on Tuesday.

Chelsea had a reputation of being ruthless with managers under former owner Roman Abramovich, but with Todd Boehly’s takeover in the summer, the club is looking to change its approach and wants to give Potter time to settle in the role.

Potter flew out to California to meet co-owner Eghbali during the World Cup and has been told his long-term future is secure, according to reports.

Potter has since spoken about that meeting and said: ‘I’m even more confident, even more aware of the support I have now than three months ago when I took the job.

‘It’s a credit to them and how they have communicated with me, it’s been fantastic.

‘We all know the pressure and demands at this club, but we have also got enough people who can see the perspective and where we are at to be able to say, ‘This is where we are, how can we improve?’

‘And then, like anything, a bit of distance gives you that time, a bit of perspective, and then it’s about how you can start the process of integrating all the players back and taking the learning of that time and saying OK, we need to show some direction here.’