Chelsea pulling out of European Super League after fan protests

Chelsea have reportedly identified what their most ‘essential’ transfer priority is heading into the summer window. Thomas Tuchel took over from Frank Lampard towards the end of the January transfer window and opted against making any last-minute changes to his squad.

He said at the time that he was happy with the team that he inherited with Chelsea spending close to £250million last summer.

Big money was spent on the likes of Kai Havertz, Ben Chilwell and Timo Werner but the new signings have struggled to make an immediate impact at Stamford Bridge.

Werner in particular has come under criticism for not reaching the heights he enjoyed while at RB Leipzig.

Tuchel still has a lot to play for in the final few weeks of the season though with the race for the top four heating up and a Champions League semi-final against Real Madrid on the horizon.

JUST IN: Tottenham backed to make ‘mini Mourinho’ next boss because of Tuchel 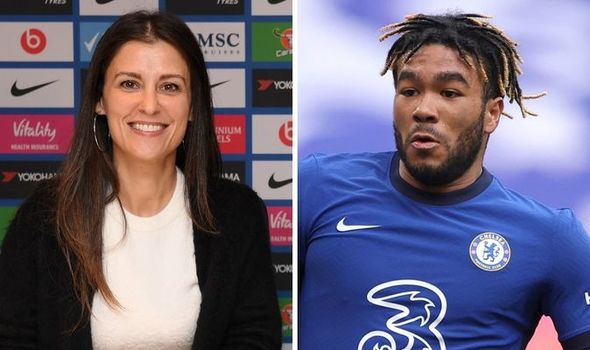 But plans are already being made ahead of the summer transfer window with Tuchel wanting to build his own squad.

Erling Haaland is being strongly linked with a move to Chelsea with improving his options up front seemingly high on the agenda.

However, solving some of the contract situations at the club is reportedly a top priority over the next few weeks.

According to Spanish outlet AS, the club aren’t looking to offload Cesar Azpilicueta in the summer with his contract set to expire in 2022.

It is claimed that the Blues see negotiating a new deal for the Spanish defender as ‘essential’.

Azpilicueta had struggled to get into the side in the first half of the season with Lampard preferring to use Reece James as his right back.

But Tuchel has since often opted for a back three with Azpilicueta pushed more centrally with James playing more as a wing-back.

The England international has since seen his minutes diminish in recent weeks though as a result with Tuchel often using a more attack-minded player in that wing-back role. 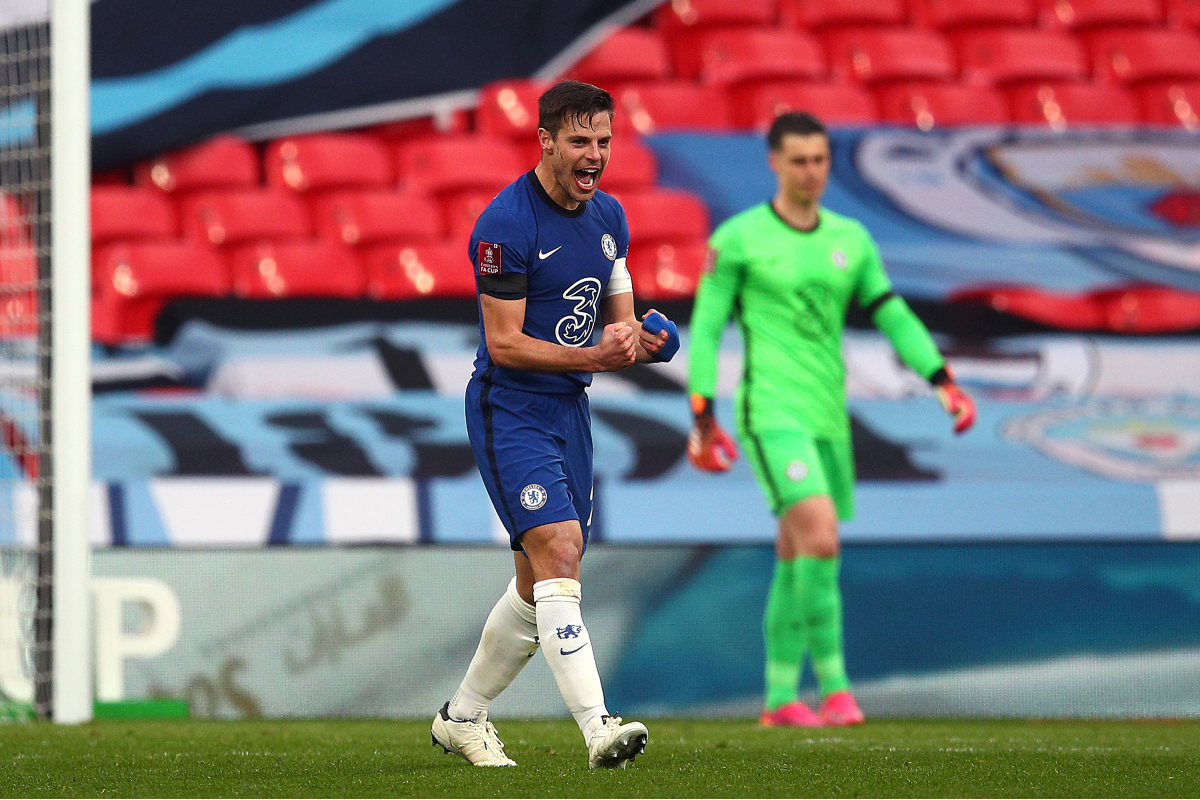 Chelsea have also been linked with several central defenders in the summer transfer window as Tuchel looks to reshape his backline.

With Azpilicueta once again solidifying his place in Chelsea’s starting line-up – and a new contract on the horizon – it could raise questions on James’ role under Tuchel.

The 21-year-old may want reassurances on his gametime heading into next season with an eye on becoming a regular for Gareth Southgate’s England squad.