Chelsea were targeting a deal for Atletico Madrid star Jan Oblak before choosing to pursue Edouard Mendy instead, reports say. The Blues have signed six players so far this transfer window. And Frank Lampard wants one more arrival as he plots a path to the Premier League title.

Chelsea signed Kepa Arrizabalaga from Athletic Bilbao in the summer transfer window of 2018, believing the Spain international was the ideal replacement for Thibaut Courtois.

However, the shot-stopper has struggled throughout his two years at Stamford Bridge – prompting the Blues into looking at replacements as a result.

Yet they now appear to sign Mendy from Rennes, with Petr Cech personally driving the deal.

However, the Daily Mail say Chelsea had initially planned to sign Oblak from Atletico Madrid instead. 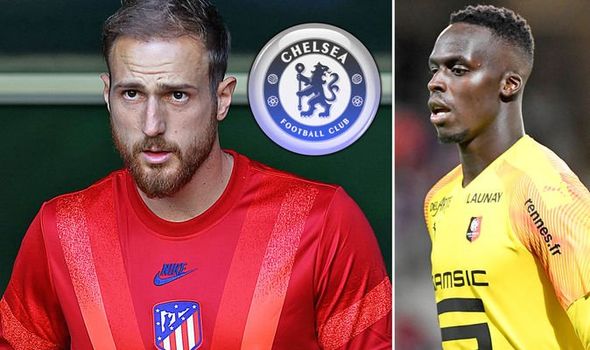 The Slovenia international has established himself as one of the best goalkeepers in world football over the years, ever since his move from Benfica in 2014.

Oblak made the Champions League Squad of the Season last term for the third time in his career, starring as Atletico made the quarter-finals of the competition.

The report says Chelsea thought Oblak could have made the same impact at Stamford Bridge as Alisson Becker did at Liverpool when he arrived on Merseyside two years ago.

But, with Atletico making it clear they wouldn’t let their No 1 go for anything less than his £110million buyout clause, Chelsea have now changed tact.

Mendy should seal a move to west London later this week and would be the latest player to rock up at the club. 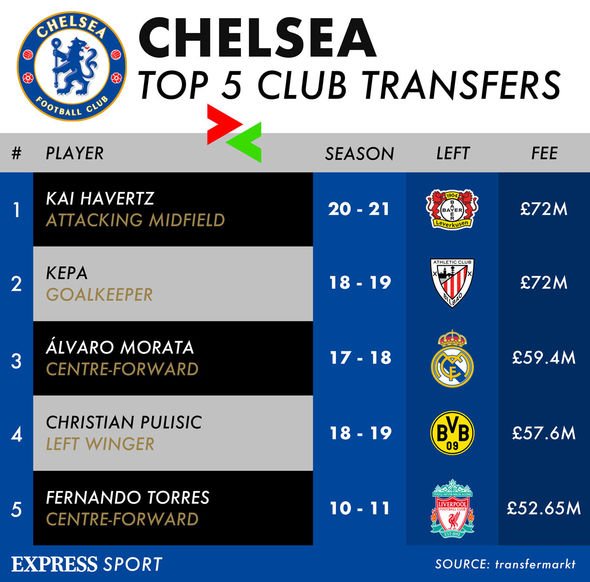 Chelsea signed Hakim Ziyech early on, announcing the arrival of the Morocco international from Ajax back in February.

And, since then, the Blues have recruited Timo Werner, Ben Chilwell, Malang Sarr, Thiago Silva and Kai Havertz as they target a first Premier League title since 2017.

And he urged the Blues to sign a replacement for Kepa, rather than somebody to merely rival him for the No 1 jersey.

“I just think you have to strengthen the goalkeeping area. Kepa’s not up to it.

“I think he’s weak when he comes for crosses, his organisation skills don’t look up to much.

“Yes an experienced player like Thiago Silva coming in could be great for that but they definitely need to strengthen that area.”

Mendy would take Chelsea’s spending to over £220m this summer.

But the Blues are able to afford big-money deals having been banned from signing players a year ago, while also receiving huge fees for Eden Hazard and Alvaro Morata.