Tuchel quiet on Kounde but hopeful Azpilicueta stays at Chelsea

Chelsea’s failed attempt to hijack the transfer of Nordi Mukiele to Paris Saint-Germain is set to benefit West Ham in the transfer window. David Moyes is looking to sign Abdou Diallo this summer in a £17million deal and PSG may now be willing to sanction his departure.

The Blues made a late attempt to disrupt talks between PSG and Mukiele after seeing their pursuit of Sevilla star Jules Kounde fall through. The Parisian giants had offered a £13m fee for the versatile defender with RB Leipzig, an amount that could easily be trumped by the west London side.

It was even reported Chelsea offered Timo Werner back to his former club on a loan deal, as well as a higher fee, to sweeten the deal, according to Foot Mercato. But negotiations were advanced enough for Mukiele to have already agreed personal terms with his boyhood club. 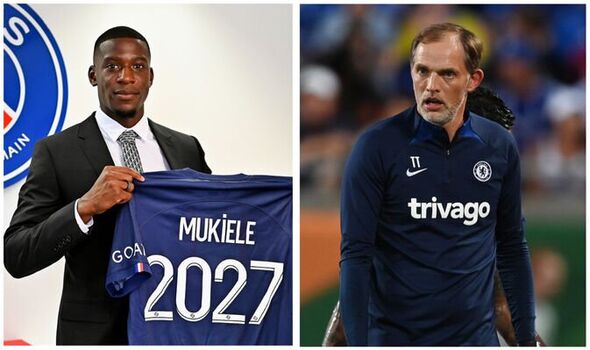 Once PSG had became aware of Chelsea’s interest, sporting director Luis Campos made a concerted effort to get the transfer signed and sealed by planning a medical. Unfortunately for Thomas Tuchel, their intervention arrived too late to convince Mukiele to perform a U-turn.

The 24-year-old was unveiled at the Parc des Princes as their third summer signing on Tuesday after penning a five-year deal, leaving Chelsea with another botched attempt to bolster their defence.

But for their London rivals West Ham, it could prove to be a huge boost to their chances of landing Diallo after PSG were rushed into sealing the deal. 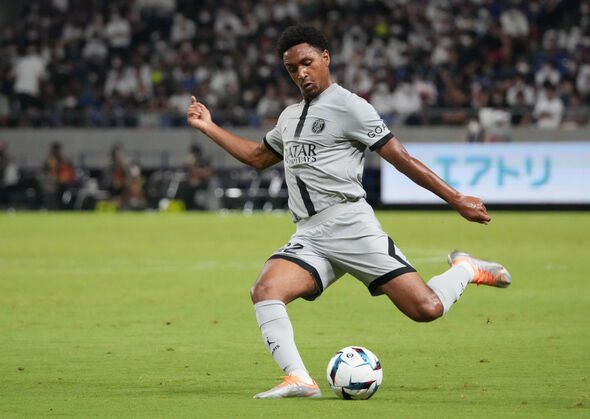 Senegal defender Diallo was already down the pecking order before Mukiele arrived. And the fact that they have now signed another defender would indicate new coach Christophe Galtier is ready to allow him to leave.

PSG paid €32m (£26.9m) to sign Diallo from Borussia Dortmund in 2019, but the centre-back — who can also play at right-back — has struggled to make an impression. He made just 16 appearances in all competitions last season under Mauricio Pochettino and has been expected to leave for some time.

Moyes is keen to continue strengthening his squad, particularly after watching £30m new boy Nayef Aguerd suffer an ankle injury just weeks after his arrival from Rennes. The Algerian has undergone surgery to fix the issue, but faces some time on the sidelines, underlining the need for further reinforcements.

It is understood PSG are willing to accept a fee in the region of around £17m for Diallo, according to Mediafoot. However, they may face competition from Rennes, who have funds to spend after selling Aguerd.