Chelsea boss Frank Lampard is interested in signing Brighton’s Ben White and Ben Chilwell of Leicester City this summer, but will have to splash out more than £100million to sign the defensive duo.

The Blues were defensively torrid for much of the 2019/20 season and will want to make sure they’re defensively sturdy for the next campaign.

Chelsea have reinforced their attacking options with the signings of Timo Werner and Hakim Ziyech.

They also look to be on the verge of signing Kai Havertz from Bayer Leverkusen for a club-record fee. 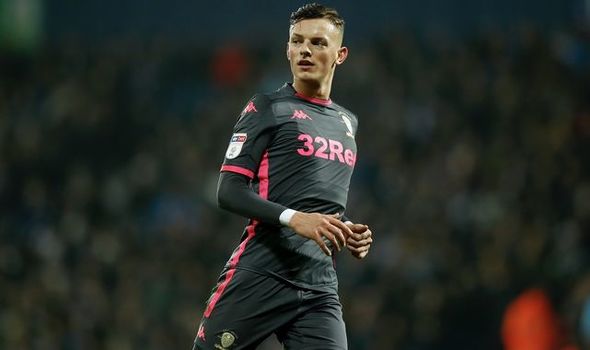 But according to The Guardian, Chelsea want Brighton’s Ben White, who spent last season on loan with Leeds.

White was imperious at Leeds as he helped Marcelo Bielsa’s side to win promotion to the Premier League.

White was linked with a move to Chelsea back in January, but his stock has since risen further.

Leeds have since reportedly tried to sign him, but have seen their advances knocked back twice.

Their latest bid is said to have been worth £25million, but Brighton held firm.

Express Sport understands Lampard is also interested in signing Leicester left-back Chilwell, though he could cost around £80m.

Sales will be needed to fund new arrivals, with the likes of Emerson Palmieri, Jorginho and Michy Batshuayi in the frame to be flogged.

Lampard is also interested in signing Leicester’s Ben Chilwell, though he could cost around £80m. 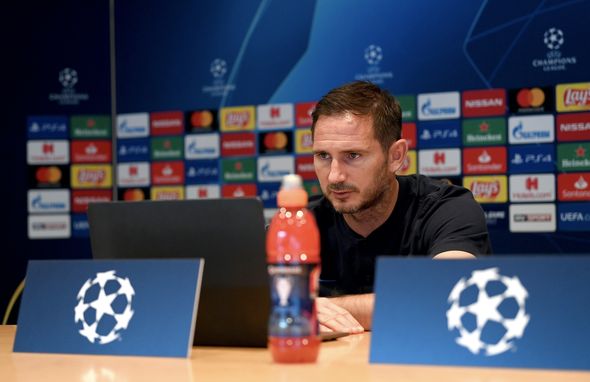 Lampard has made clear his desire to improve his current squad, saying that he doesn’t want to settle.

“Personally, I have a real desire to never settle on where we are today. I always want more,” he said.

“I don’t want to set huge markers on where we are going to be, that would be the wrong approach.

“Let’s work daily to improve, close the gap above us and find more consistency in ourselves.

“Lots of things this year give us reason to believe.

“I have a very clear idea about where I see a need for improvement.”