Rennes reportedly asked Chelsea to include Olivier Giroud in a deal for Edouard Mendy. The Blues finally made a breakthrough in negotiations last week with the Ligue 1 club, agreeing a fee worth £18.5million for the Frenchman.

Mendy was given the green light to fly to England on Friday after holding a meeting with the Rennes board that morning.

It was there he was told that the club had accepted Chelsea’s latest bid after an initial offer in the region of £15million was rejected.

Crucially for Frank Lampard, Mendy pushed for the transfer and told Rennes that he wanted to move to west London once he was aware of interest.

He is now set to provide extra competition for Kepa Arrizabalaga and Willy Caballero between the sticks. 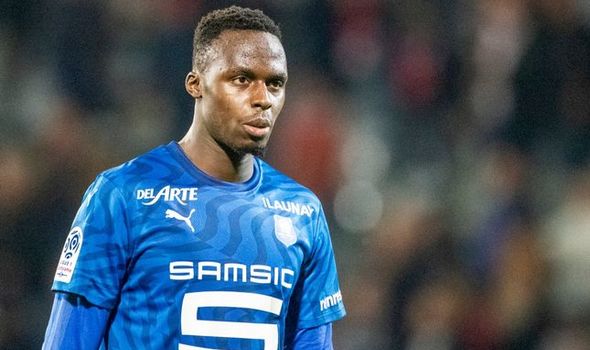 Chelsea had explored the signings of Jan Oblak, who was deemed too expensive, and Andre Onana, amongst a host of other names.

But the hierarchy were set on proving other areas of the squad before shedding out more cash on a new No 1.

Mendy was a cost-friendly option, whose price could potentially allow Chelsea to mount a bid for Declan Rice.

According to reports in France, Marina Granovskaia secured the deal for their new goalkeeper Mendy for way below Rennes’ initial asking price.

The French international signed a new one-year contract extension earlier this year and remains part of Lampard’s plans despite the arrival of Timo Werner.

Chelsea politely declined and managed to secure the deal at around half of Rennes’ valuation of the player because of his desire to move to Stamford Bridge.

Giroud has since been offered a two-year deal by Juventus after coming close to joining Inter Milan in January. 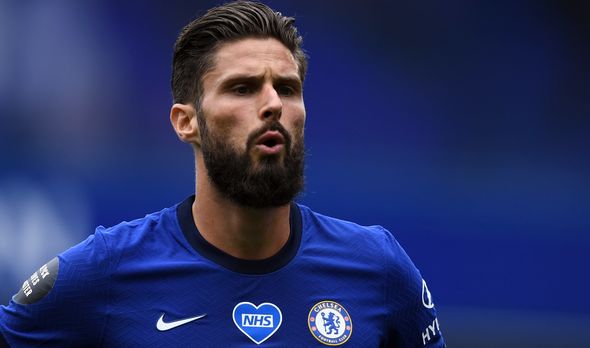 Speaking after last night’s 3-1 win at Brighton, Lampard surprised fans when asked if he wanted a new goalkeeper in response to Arrizabalaga’s performance.

“I’m very happy with Kepa,” Lampard said, in defence of his No 1.

“If we are bringing in competition, it will be competition, that’s the nature of Chelsea. That goes throughout the squad so we’ll see.”