Chelsea co-owner Todd Boehly is believed to be eyeing up eight more exits before the transfer window closes on September 1. That’s despite Emerson Palmieri’s impending move to West Ham, which is poised to make Thomas Tuchel’s squad a man lighter as the Blues attempt to streamline their current crop of players for the campaign ahead.

Emerson’s negotiations with West Ham initially hit a snag over wage demands, but the parties have since made compromises and transfer expert Fabrizio Romano claims that a £15million deal is now all done. Manager David Moyes will be overjoyed to welcome another defensive body after losing all three games in the Premier League this season.

The Blues won’t feel Emerson’s absence too harshly given that Marc Cucurella and Ben Chilwell can provide ample cover at left wing-back. Furthermore, the Italian international had been a peripheral figure at Stamford Bridge since signing in 2017, spending last season on loan at Lyon.

Based on recent reports, his imminent exit could be followed by no less than eight others before the end of the summer. 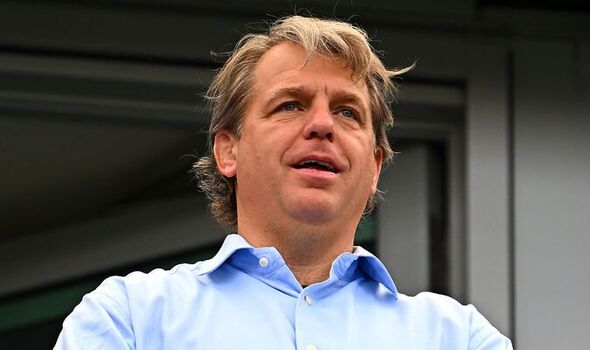 The duo closest to the exit door would appear to be Marcos Alonso and Hakim Ziyech. The former’s move to Barcelona has been in the works for months and, with progress being made from Chelsea’s end on the Pierre-Emerick Aubameyang front, Alonso’s move could finally go through shortly afterwards.

As for Ziyech, whose spell at Stamford Bridge has underwhelmed despite undeniable flashes of quality, talks with Ajax are thought to be progressing well and Tuchel is open to the idea of his departure. The Dutch giants, from whom he joined Chelsea back in 2020, supposedly view him as a replacement for Manchester United target Antony.

Fellow winger Callum Hudson-Odoi also seems destined to leave Chelsea this summer after failing to get on the pitch in any of their first three games of the season. A host of Premier League sides have reportedly registered an interest alongside links to clubs in Spain and Germany, with the 21-year-old undoubtedly keen to get his fledgling career back on track.

Young centre-back Ethan Ampadu, who spent last season on loan at Venezia, is supposedly being lined up for another temporary spell away from Stamford Bridge with Italy again his most likely destination. Empoli and Sassuolo are believed to be keen on the Welshman, who has already spoken about the need for regular football ahead of this year’s World Cup. 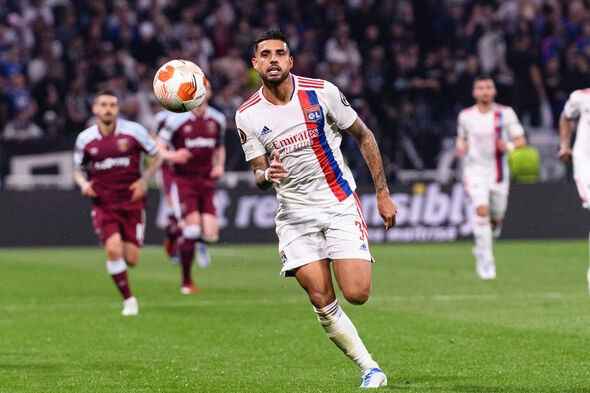 With Kalidou Koulibaly and Cucurella coming in to bolster Tuchel’s defence, Trevoh Chalobah could also be allowed to leave this summer with Tottenham, Roma and Aston Villa among those interested. Fellow youngster Billy Gilmour is also set to find game time difficult to come by this term, with links to Rangers and Everton likely to become more serious as the deadline draws nearer.

Ross Barkley’s future is sure to lie away from west London after failing to make any of the three Premier League matchday squads this season, although recent links to Celtic appear to have gone quiet. Michy Batshuayi completes the eight players in question as he finds himself way down the pecking order under Tuchel, with a cluster of English sides keeping tabs on the possibility of a late swoop.