Chelsea have reportedly returned with an improved offer for Rennes’ Edouard Mendy, after their opening bid of £15million was rejected. The goalkeeper has been identified by the Stamford Bridge hierarchy as a potential replacement for Kepa Arrizabalaga.

The Spaniard is set to leave the club this summer if they can secure a buyer.

Kepa cost a world-record fee of £71million two years ago when they secured his services from Athletic Bilbao.

Now he is being shown the door and there is interest from his homeland as he looks to quit west London.

Any deal is likely to be a loan with option or obligation to buy further down the line. 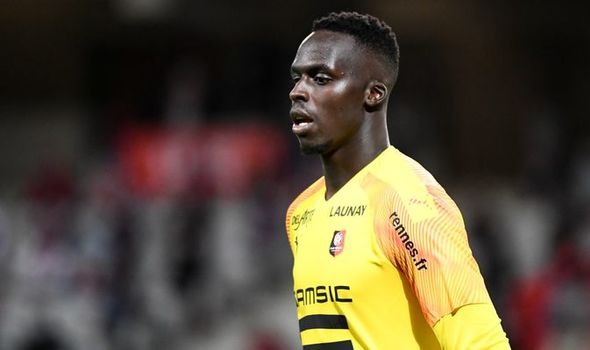 Chelsea are willing to cut their losses and take a hit on the fee they paid Athletic Club given Kepa’s inconsistency.

According to Goal France, Chelsea have made a second swoop for Mendy as they look to bring in another option between the sticks.

The club had an offer of £15m turned away but they have now raised that by £3m to test Rennes’ resolve.

He conceded just 31 goals in 33 appearances and his performances are said to have impressed Chelsea’s head of goalkeeping Christophe Lollichon.

Lollichon reportedly recommended that the club try to sign him and they are now locked in talks with Rennes.

He has been at the club just one year after arriving for £3.6m from Reims last summer.

Chelsea have a long list of goalkeepers they have looked at this summer. 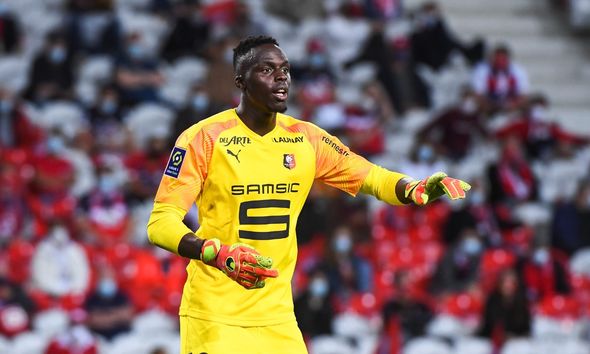 Jan Oblak is the hierarchy’s dream signing but he is simply not affordable given that he is likely to cost £100m.

Andre Onana has also been discussed by the board and the club have a good relationship with Ajax following the signing of Hakim Ziyech.

Nick Pope has also impressed Frank Lampard but there has been no contact with Burnley.

Willy Caballero finished the season as the club’s No 1 goalkeeper and he saved a penalty in the friendly against Brighton on Saturday.