Thomas Tuchel ‘planning to raid the Bundesliga for a new centre-back this summer’ as Chelsea boss sets his sights on signing at least one of ‘David Alaba, Niklas Sule or Dayot Upamecano’

New Chelsea boss Thomas Tuchel reportedly has his eyes set on raiding the Bundesliga for a centre-back this summer.

The German manager joined Chelsea last month, following the departure of club legend Frank Lampard, who was sacked after a poor run of form.

Tuchel has already been implementing the changes at Stamford Bridge and hopes to further strengthen the side at the end of the season. 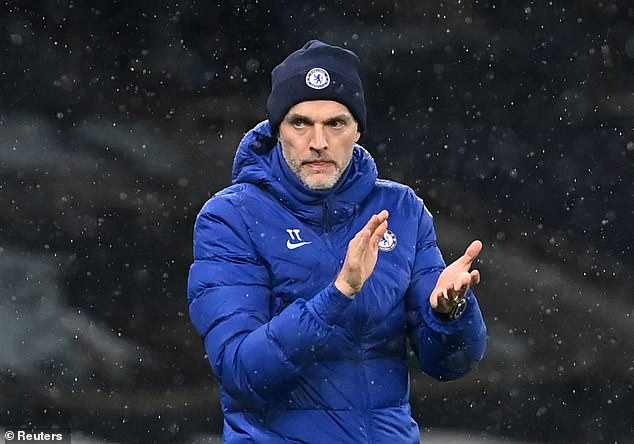 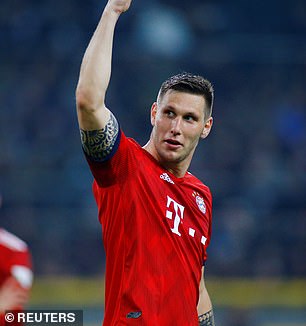 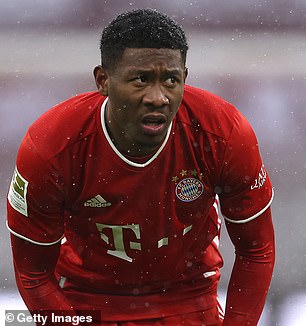 German newspaper BILD, have now reported that Tuchel is keen to bolster his options at the centre-back position and has three players in mind.

That trio consists of Niklas Sule and David Alaba from Bayern Munich, as well as RB Leipzig’s Dayot Upamecano.

There has been speculation about the futures of all three in recent times, and Tuchel would reportedly love to bring one of them to Stamford Bridge.

Alaba is a free-agent this summer and therefore is currently the most likely to switch clubs.

However, Chelsea would face competition for the 28-year-old Austrian with both Real Madrid and Liverpool also interested.

His team-mate Sule has a contract with the German and European champions until the summer of 2022.

However, BILD report that if a deal is not agreed with Sule by this summer, they would be willing to let the 25-year-old join another club, to avoid any repeat of the Alaba situation – with the club set to receive nothing for his departure. 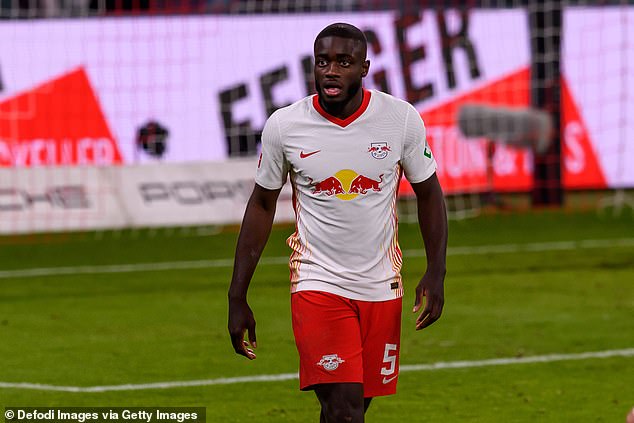 Bayern manager Hansi Flick when asked about Sule’s future, said: ‘It speaks for a player of ours, although other clubs show interest. We will see how everything develops and where he sees his future.’

Upamecano meanwhile is one of Europe’s hottest properties at present, with Bayern Munich reportedly making the Frenchman their top target this summer with the defender available for £38million at the end of this season.

Bayern chief Karl-Heinz Rummenigge told Sky Germany that talks have begun between Bayern and RB Leipzig over Upamecano, but admits they will face stiff competition from other Premier League sides.

As well as Chelsea, both Liverpool and Manchester United have been linked with the 22-year-old centre-back.