Chelsea: Should Lampard be given more time to succeed?

Chelsea boss Frank Lampard has hinted goalkeeper Kepa Arrizabalaga could be moved on this month after losing his place in the team to Edouard Mendy. The Spaniard arrived at Stamford Bridge from Athletic Bilbao for a world record deal in 2018.

The Blues spent £71million on Arrizabalaga but his performances have been below par.

A large number of high-profile errors from the 26-year-old meant Lampard was forced into the market to buy Mendy from Rennes.

The Senegal international has established himself in the starting XI, while big-money signing Arrizabalaga has had to settle for a place on the bench.

Chelsea spent over £200million ahead of the 2020/21 campaign but Lampard still missed out on one of his top targets in Declan Rice.

West Ham were demanding around £80m and Marina Granovskaia told Lampard he must sell some of his fringe stars before he can bring in any more new faces. 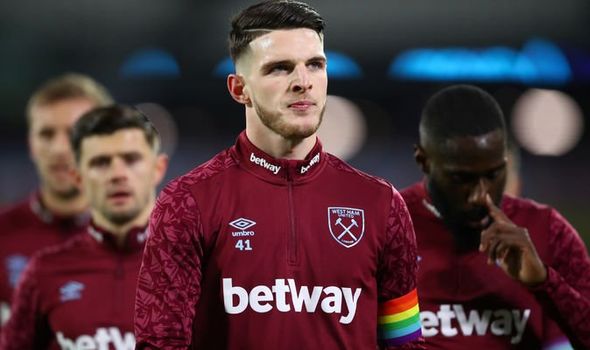 There have yet to be any blockbuster departures under Lampard’s regime but moving on Arrizabalaga would free up some of the budget to tinker with the rest of his squad.

The Chelsea boss was asked about his second-choice goalkeeper’s situation today and he did not rule out a January sale.

“Well, at the moment he’s our player and I think the situation is clear, Edou’s come in, he’s been playing regularly as the number one for us,” Lampard said.

“And when Kepa came in for the Champions League game he did well, and he’s trained really well. His attitude around the place has been brilliant.

“So I won’t be drawn on that one at the moment, he’s our player, we’ll see how January goes. But I don’t want to be alluding to what might or might not be.”

Arrizabalaga is one of the highest earners at the club at around £150,000-a-week.

If he is to be sent out on loan then that is a substantial sum of money which could be put towards another arrival.

However, if the keeper leaves on a permanent basis then Chelsea will want to recoup the majority of the £71m they paid Athletic Bilbao. 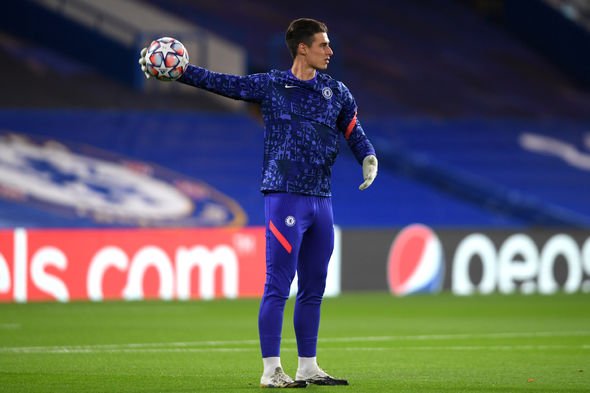 That would give the Blues a healthy balance to then step up their pursuit of Rice.

The Athletic have reported that the Chelsea board are not convinced that Rice is the right player to return them to their former heights.

But Lampard is keen to see the club’s ex-academy player return to west London.