Chelsea boss Frank Lampard has made five defenders available for sale as he looks to complete the signing of Ben Chilwell from Leicester. The Blues have already been busy in the transfer window, bringing in Timo Werner and Hakim Ziyech.

Lampard realises his side make too many individual errors in defence and thinks to close the gap on Liverpool he needs to overhaul that area of his squad.

Chelsea conceded 54 goals in the league, as many as Brighton who finished down in 15th.

“Some of the clear individual errors can’t be there if you want to keep moving forward.”

JUST IN: Arsenal could agree Philippe Coutinho transfer on one condition 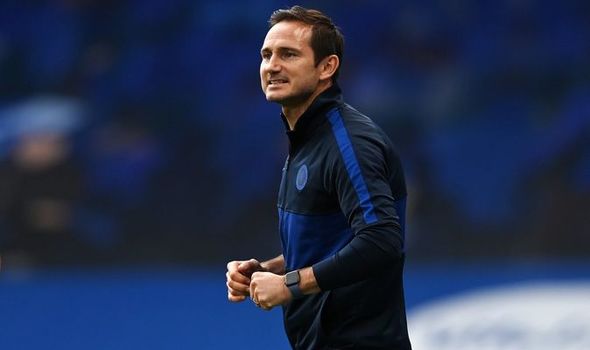 Lampard believes Chelsea are in a similar transitional phase to where Liverpool were before they signed Virgil van Dijk and Alisson.

“Those teams have been through similar periods of conceding too much,” he explained.

“It is a work in progress for me.”

Chelsea could also look to sign a goalkeeper and let Kepa Arrizabalaga leave Stamford Bridge on loan after he struggled this season.

The Blues would also let Michy Batshuayi leave with Leeds an interested party in the striker.

Lampard is not against letting N’Golo Kante exit after an injury-hit season saw him make just 22 Premier League appearances.

Tiemoue Bakayoko and Ross Barkley would also be available at the right price. 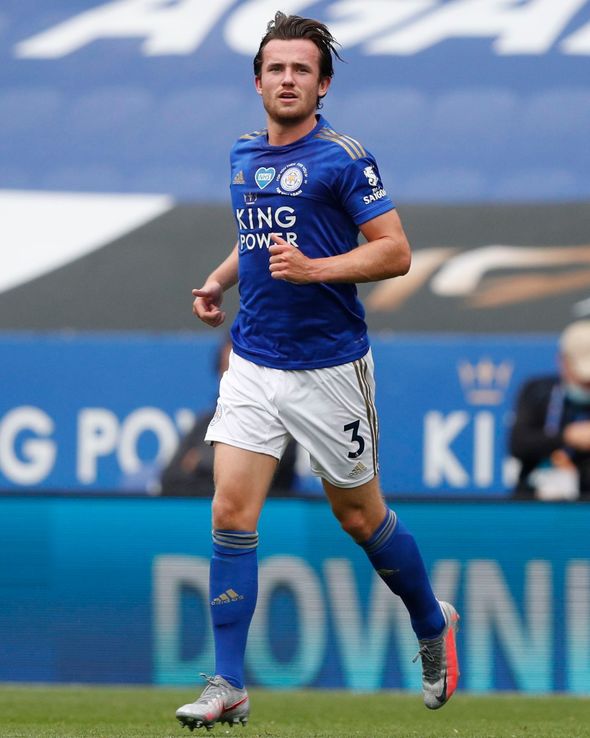 The future of Willian remains uncertain as he wants to sign a new two-year contract at the club but Chelsea’s policy is to only offer a year for players over the age of 30.

Arsenal have been linked with a possible move for the Brazilian winger.

Lampard does think his Chelsea side have had a good season, finishing fourth in the Premier League and reaching the FA Cup final.

“I’m delighted with the season,” he said.

“I’ve wanted to keep that within for the last week because I don’t like to get too excited when there’s such a big game coming up but we have to reflect on the season going into it where people didn’t expect us to be in the top four.

“There were unknowns, the transfer ban, other clubs around us moving forward with recruitment and we couldn’t so I don’t think this result takes away from that – far from it.

“You can lose a final and we have done, which is frustrating for us but there’s a bigger picture that we’re working towards here and we’ve seen lots of good things.

“We understand there are things to work on but the players should be proud of how they’ve competed all season.

“The league position is a huge plus for us because not many people did give us that chance at the start and now we have to look to how we can get better.

“This game showed there is still plenty of room to get better.”