Frank Lampard believes that Billy Gilmour has all the qualities to become a midfield great of the stature of Roy Keane or Paul Scholes. The youngster has starred for Chelsea since being handed his debut earlier this season.

Chelsea manager Lampard threw teenager Gilmour in at the deep end against Liverpool in the FA Cup in March only to see the Scottish midfielder produce a man of the match performance – and then repeat it in his full Premier League debut against Everton a few days later.

Gilmour, 18, is the latest Chelsea youngster to roll off the production line at Stamford Bridge under Lampard this season – and his performance had Manchester United legend Keane dubbing him ‘world class.’

Lampard said: “Roy was a fantastic midfield player and he won’t give credit unless it’s due – and it certainly was due. He’s right. I heard the statements he made about Billy and he’s spot on.

“Billy should be happy with that. If he can follow the ideas that someone like Roy has when it comes to midfield play he won’t go far wrong. 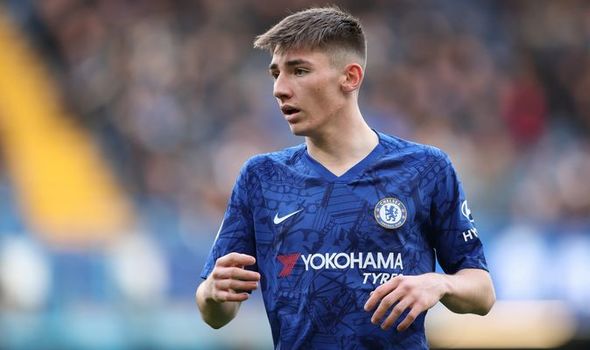 “Billy came with the right attributes obviously and the right attitude and we have worked on that. But a lot of that has to come from within.

“What is great is Billy’s consistency – he does it daily. There aren’t many days when you don’t see him turn up and try and do those right things.”

Gilmour has also been compared to another United great in Scholes – and Lampard reckons he can see the comparison, and that Gilmour can get to that level if he keeps working.

The Chelsea manager said: “Paul is one of the greatest midfield players I’ve played against in the Premier League.

“In the early parts of his career he was a goal-getter and an arriver in the box. He would have the ability, the feet and the nous to score goals and make assists.

“Then you saw him change his career. I know we think it’s probably easier in midfield because you have more time, but if you’re a player who’s not top quality like Scholesy, more time can sometimes be a problem.

“But he would always pick the right pass. He had incredible range. If you did try and get close to him he’d just play it around the corner. 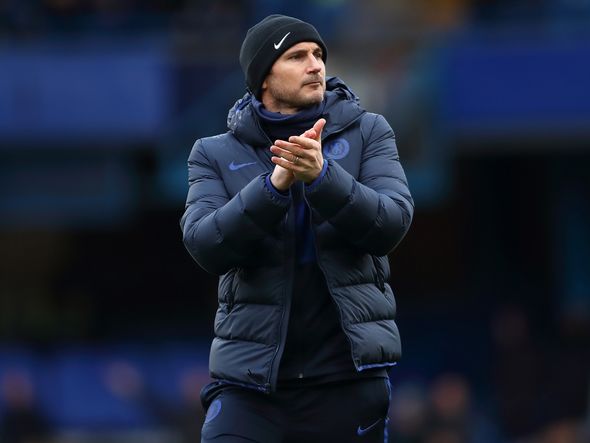 “Billy has shown early signs of that kind of ability. I’m not comparing him to Scholesy, but in terms of those basics, Billy certainly has them and that’s a great platform to build hopefully a fantastic career.”

Lampard also named two more Chelsea youngsters who he expects to make the breakthrough in the near future.

He said: “Tino Anjorin came on against Everton and played in the Carabao Cup earlier in the season, and Ian Maatsen played some minutes.

“I don’t want to leave out too many others because there are so many good young players that have the potential.”