After Willian had leveled the match at 2-2, the Hammers mounted a rearguard action with Chelsea camped in their half.

But in the 89th minute, West Ham were finally able to break out from defense and Andriy Yarmolenko finished coolly past Kepa Arrizabalaga.

Replays showed Alonso trailing in Yarmolenko’s wake as the attacker sprinted clear and Neville was scathing in his assessment of the Spanish defender.

JUST IN: Could Roger Federer follow his idol Michael Jordan and turn 2021 into his own ‘Last Dance’ 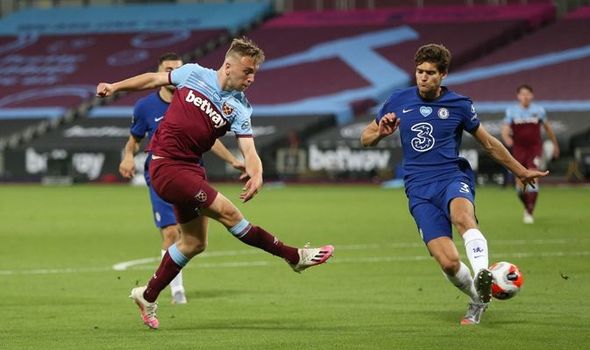 “It’s cost Chelsea the game, along with a poor piece of defending from [Antonio] Rudiger.

“Marcos Alonso is level with [Andriy] Yarmolenko when the counter-attack starts and he doesn’t bother.

“I mentioned it earlier. That’s why he’s under pressure at this football club. Frank Lampard will see that. 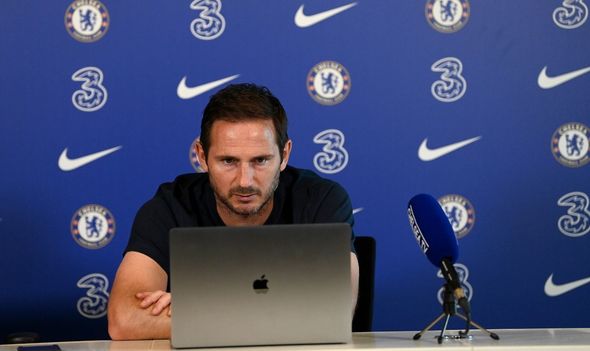 “Run back as fast as you can when you lose the ball, you learn that at the age of six.”

Chelsea return to action on Saturday against relegation-threatened Watford.

Alonso could be dropped by Lampard in favour of Emerson Palmeri.

However, the Chelsea boss insists Neville’s comments will not have an impact on how he deals with Alonso.

“I haven’t spoken to him about it,” Lampard said.

“I think it’s a dangerous game to comment on every pundit because you would probably have to have conversations with all of your players every week.

“That’s the nature of the beast and what we do. Yes, if I felt a player needed help or support in those situations, I would do, but I think we as players and myself are the biggest self-critics.

“We analyse games and go over them, talk with players individually or collectively. That’s my main focus, not so much what comes from outside.”