Chelsea have looked a much more solid defensive unit when Thiago Silva has played, but Frank Lampard admits he’s had to be “up front” with the Brazilian regarding his minutes this season. Once it became clear that Silva would not be extending his contract at Paris Saint-Germain, Chelsea moved quickly to snap him up on a free.

The Blues already knew they wouldn’t have Silva available for the start of the season as he was given an extended break after playing in the Champions League final.

He had a debut to forget after Chelsea slipped to a 3-3 draw against West Brom back in September.

But Chelsea are yet to concede in the five games in which Silva has played since then.

He was rested for the Champions League fixture against Krasnodar last week, but he played the full 90 minutes in the 3-0 win over Burnley at the weekend. 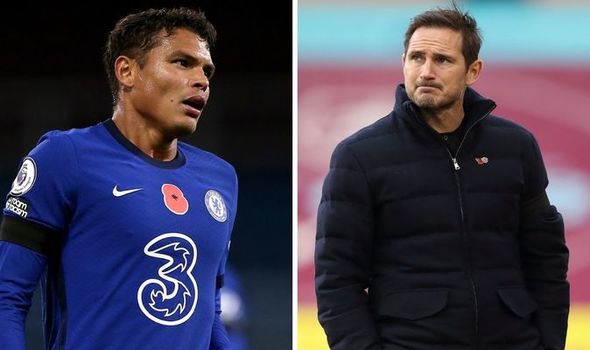 It remains to be seen whether Lampard will look to select Silva this evening against Rennes or wait until Saturday when they take on Sheffield United.

The 36-year-old is almost certainly not going to feature in both matches and Lampard has revealed he’s already spoken with Silva regarding his minutes.

When asked about his plan to try and manage Silva’s fitness, Lampard said: “It’s very important.

“I think within the squad you try to have standards and levels that you train at, physical work, we gauge every day’s fitness work and the input of the players.

“We try to balance it out to make sure we have every player at their optimum and every player is different in their own way.

“So around a general rule of how we train, whether I talk a lot to the sports science team and they give me clues of what they see, some of it is in my eye and with the staff and then a lot of it is my relationship with the players and speaking to them.

“And I think particularly when you have an experienced player who is such a great professional as Thiago is, that honest conversation is very easy.” 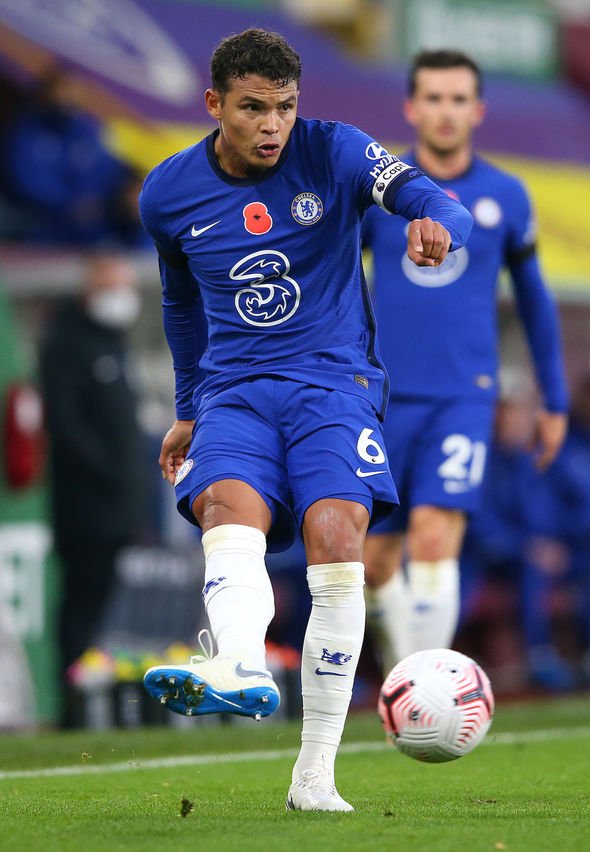 He added: “If it means managing training, managing game-time as we did last week with Russia, I’ll be very up front and honest with him in terms of what I think and what he thinks.

“We will do our best. I remember it at the back-end of my career, I had to change my training programme.

“So I’ll be very open to looking at small tweaks for Thiago.”