Chelsea manager Frank Lampard is set to open talks with SC Freiburg about a possible £20million deal for German forward Luca Waldschmidt in the summer transfer window. The 23-year-old is a versatile attacker and while his main position is as a centre-forward, the youngster is capable of playing on both wings.

Waldschmidt was in fantastic form at last year’s European Under-21 Championship in Italy, where scored seven goals in four games.

This season he has found the back of the net six times in 16 appearances in all competitions.

However, his campaign has been hindered by a knee injury which sidelined him for two months during the winter.

Waldschmidt’s performances have seen him compared to West Germany’s legendary striker Gerd Muller, whose clinical finishing saw him score 68 goals in just 62 caps for his country. 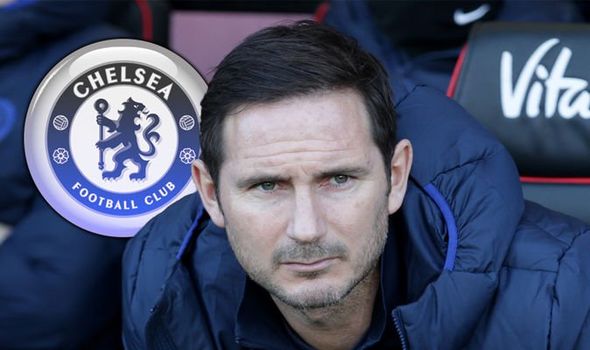 The youngster’s performance in Italy saw him dubbed ‘il bomber’ in reference to Muller, who was nicknamed ‘Der Bomber’ for always hitting the target.

According to The Sun, Lampard has been monitoring Waldschmidt and wants to bring him to Stamford Bridge.

Lampard is looking to add to his attacking options to help out Tammy Abraham.

The 22-year-old is having a great season for Chelsea after scoring 15 goals in 34 appearances in all competitions.

However, Lampard has been heavily reliant on the youngster as Michy Batshuayi has underperformed and Olivier Giroud is seeking a move away from the club.

Batshuayi is expected to be sold in the summer after the 26-year-old has only scored one goal in 16 Premier League games this season.

As for Giroud, the 33-year-old’s contract expires in a few months and the France international has been linked with a move to Serie A challengers Inter Milan.

The report claims Chelsea might face competition to sign Waldschmidt and Freiburg could look to increase his price if a bidding war occurs.

However, the Blues believe they can help Waldschmidt reach his full potential. 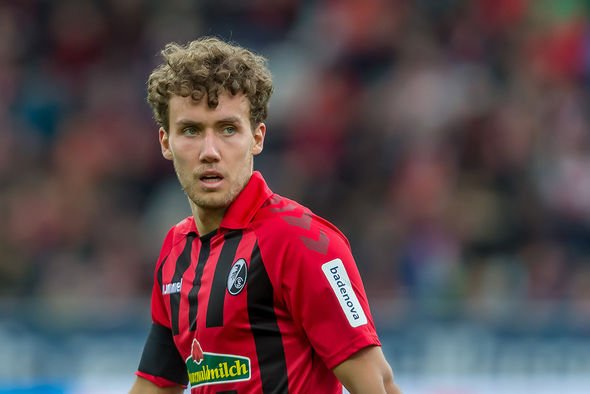 Chelsea feel the youngster still has room to improve but think they can help him continue his development, by aiding him in mastering the physical aspects of the game.

Waldschmidt is a product of the Eintracht Frankfurt academy and while he was scoring for fun in his youth career, it hasn’t always been the case since he stepped up to the senior side.

He only managed to score one goal in 17 first-team matches for Frankfurt, before signing for Hamburg in 2016.

And while he only scored twice in 35 league games for the Hamburg, he has rediscovered his form at Freiburg.

Waldschmidt was a prolific scorer at Under-21 level as he found the back of the net 10 times in 15 caps and his performances on the field have already earned him three senior caps for Germany.