Transfer update: How much have Premier League clubs spent?

Inter Milan reportedly face the prospect of losing ‘at least one valuable’ player this summer because of ‘budgetary reasons’. Inter won their first Serie A title in eleven years this season under Antonio Conte, but the club’s finances have been hit hard by ongoing coronavirus pandemic.

As a result, the club’s majority shareholder, Chinese retail giant Suning, is currently searching for a partner to boost Inter’s finances.

Speaking to Italian radio station Rai Radio 1 earlier this month, Inter’s Chief Executive Giuseppe Marotta said: “The owners are working for the good of Inter, the goal is to reach an agreement with a partner to get the liquidity that is needed right now.”

Javier Zanetti, the club’s vice-president, has also revealed that they have “serious financial problems”.

“It’s true that the club could’ve been sold mid-season,” he told La Nacion, as quoted by AS. “We were going through serious financial problems, even if we weren’t the only ones in such a difficult moment.

JUST IN: Manchester United may end up getting better deal if Man City sign Kane 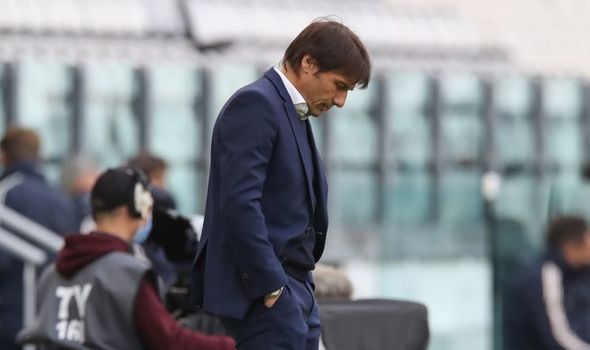 “I saw that as a club we can still improve. The coach has done something extraordinary over two years, now it’s up to us to improve the internal mechanism and aspire to something more.

“The financial problems remain and it could take a couple of years to rediscover that balance. We need people back in the stadium to make the sponsors happy. Basically, a return to normality.

“We mustn’t hide, it is a delicate moment, but we want this so we can take a bigger step forward. What we need is an over-reaching strategy that guarantees sustainability in the long-term.”

As a result, Italian outlet Leggo is reporting that Inter will be ‘forced to sell at least one valuable piece for budgetary reasons’. 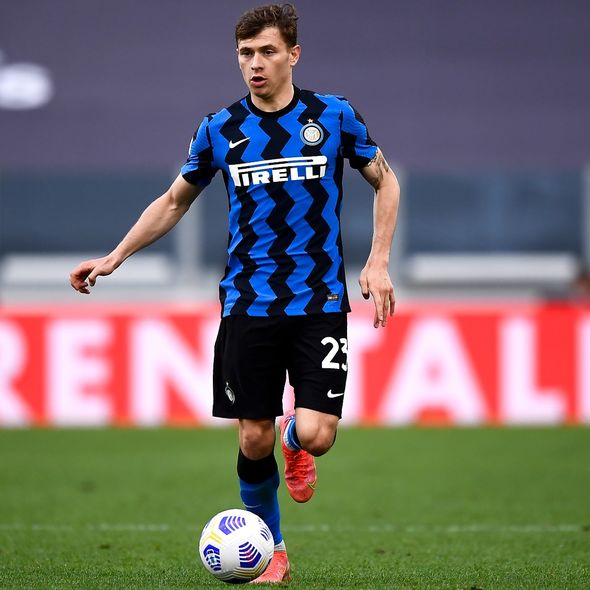 The report names midfielder Nicolo Barella and defender Alessandro Bastoni as being ‘in the sights’ of both Chelsea and Liverpool.

Barella was recently asked about his future but remained tight-lipped, telling Le Iene: “I’ll be staying or leaving Inter? Now we enjoy the celebrations, then we’ll meet and decide. We will choose the best destiny for Inter.”

Bastoni’s agent, Tullio Tinti, meanwhile has publicly stated that the player is “happy to stay at Inter” but he hit out at the way the club has handled negotiations over a new contract.

Speaking to Il Corriere dello Sport, Tinti said: “Another surprise. For four months we have had an agreement with [CEO Beppe] Marotta, [sporting director Piero] Ausilio and [Alessandro] Antonello. 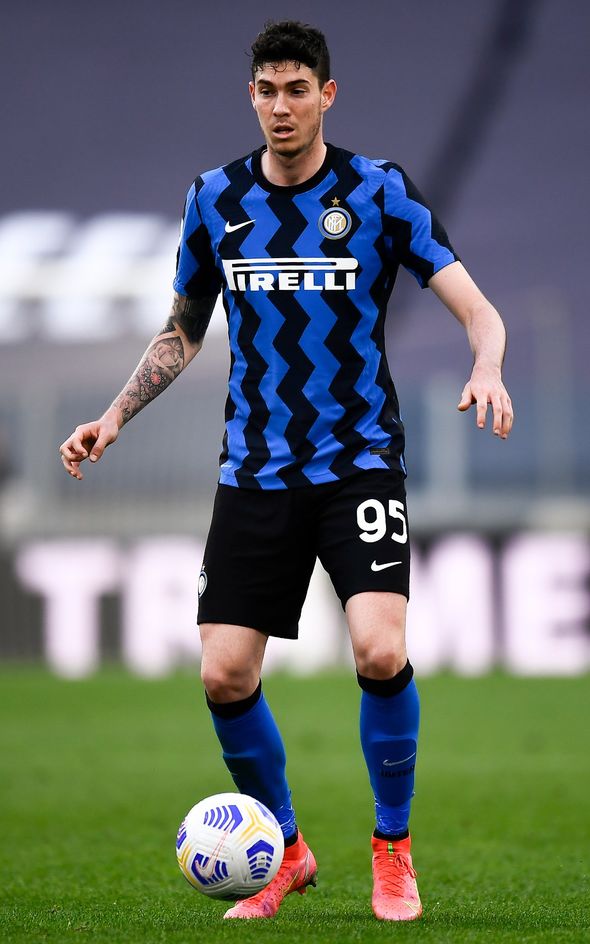 “Bastoni plays with the contract signed three years ago, despite the fact that he’s been a starter for two seasons and has been called up for the national team. There was a promise to bring the salary to a fair level and there was an understanding in February, with lots of confirmation e-mails exchanged.

“The only thing missing was for the President to return from China to formalise everything. Not later than Friday, I was informed that the renewal has not been skipped, but that we must wait for this loan that the club is negotiating to be signed. Honestly, this has never happened to me before.

“Bastoni has the shirt on because he’s an Interista. He will respect the agreements because he still has a contract. If the club wants to renew at the agreed figures, OK. Otherwise, from July 1, things will change.

“I’ll be clearer: Bastoni and his agent are happy to stay at Inter, but things need to be done in a normal way, like in all other clubs. The moment is difficult, and we know it, but this behaviour is not good. If I had done such a thing, pulled back before signing, when everything was in place, Inter would have made an incredible mess.”