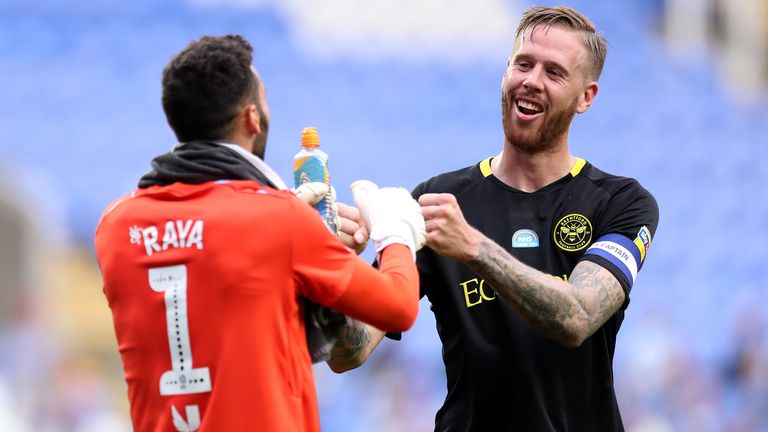 Brentford moved to within two points of second-placed West Brom as they strengthened their automatic promotion bid with a 3-0 win at Reading.

Bryan Mbeumo gave Brentford the lead midway through the first half, stooping to nod home his 15th goal of the season.

Josh Dasilva increased their advantage just past the hour mark and Joel Valencia added a third goal in the 90th minute to secure a fourth successive league victory for the west London side.

Leeds, meanwhile, missed the chance to extend their lead at the top to six points as they were held to a 1-1 draw by bottom club Luton.

Having soaked up pressure in the first half, Harry Cornick finished off an incisive breakway to give the Hatters the shock advantage, but Marcelo Bielsa’s men rallied and equalised through Stuart Dallas 13 minutes later. 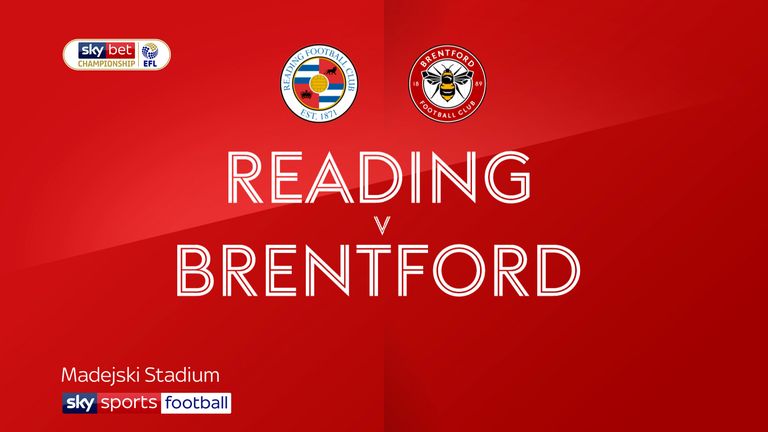 A Jack Butland own-goal set Paul Cook’s men on their way after 40 minutes, with Naismith – a first-half replacement for Michael Jacobs – adding two after the break, the latter of which was particularly notable.

Fulham took the west London derby spoils at the Kiyan Prince Foundation Stadium, as they came from behind to beat QPR 2-1.

Jordan Hugill’s first-minute goal got Rangers up and running, but Harry Arter levelled the scores and Cyrus Christie netted a stunner to seal the win for Scott Parker’s side late on.

Barnsley‘s Conor Chaplin came off the bench to score in a 2-0 win over Blackburn and boost the Tykes’ survival chances.

The former Portsmouth forward struck after 58 minutes at Oakwell and Jacob Brown made sure of the win 14 minutes from time, shortly after Rovers’ Ben Brereton had been dismissed for violent conduct. 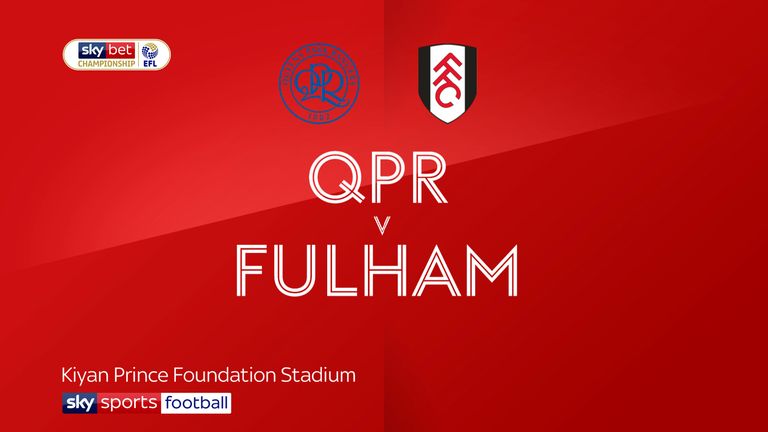 Millwall and Swansea‘s hopes of reaching the Championship play-offs took a hit as they played out a 1-1 draw at The Den.