The best FA Cup ties between Manchester United and Liverpool 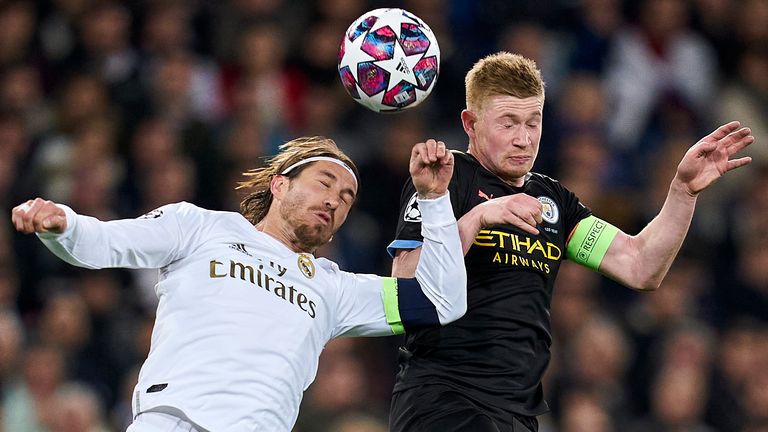 UEFA president Aleksander Ceferin says this season’s Champions League and Europa League could be concluded by playing behind closed doors.

In an interview with ZDF Sportstudio in Germany, Ceferin welcomed the idea of games being played in front of empty stands if measures continue to restrict movement.

Ceferin suggested “July or August” was an achievable target for resumption. Later, UEFA released a statement saying that there are no plans to wrap the season up by August 3, and that the president had been misquoted by some outlets sharing his interview with ZDF. European football’s club competitions are indefinitely postponed, with the finals of both competitions called off and no new dates allocated due to the escalating Covid-19 pandemic.

“The fact is that we really don’t know much,” the president of European football’s governing body said. “We are waiting for the development of this terrible situation in the world, and mainly in Europe. Football isn’t the same without fans. But it is definitely better to play with fans than without fans.

“The thing is, football is absolutely not the same without spectators.

“But it is still better to play the game behind closed doors and have it on TV, which is what the people need and want because it brings positive energy to their homes, than not playing at all.