Celtic remain optimistic they can convince Eddie Howe to lead a new era at Parkhead but the appointment of the former Bournemouth boss is not as close as originally reported. Howe’s representatives released a statement last night confirming that he does not wish to return to the dug-out until next season.

It had been claimed that Celtic were in advanced negotiations with Howe but those reports have since been shut down.

Despite that, he remains one of the leading candidates for the role as the club attempts to lure him north of the border.

Should Howe oblige further down the line, he will be expected to put his own stamp on the team in order to close the gap on Rangers.

Express Sport has taken a look at how the Bhoys could look next season, with up to five transfers… 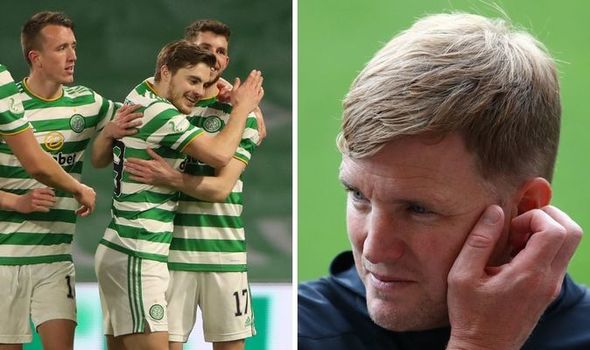 Celtic are in need of a new No 1 goalkeeper unless Connor Hazard, Scott Bain and Vasilis Barkas are able to win over the new boss.

One option could be Republic of Ireland goalkeeper Marc Travers, who Howe worked with at Bournemouth.

As it stands, Asmir Begovic is currently first-choice down on the South Coast and Travers will be open to the idea of playing regularly in Scotland.

At the back, the highly-rated Stephen Welsh should keep his place at full-back.

The same applies to Kristoffer Ajer, who has been tracked by the likes of Leicester in recent times.

Joining him at centre-back could be Ben Davies, a player who was close to agreeing a pre-contract agreement with Celtic before joining Liverpool in January.

But when the Reds came calling, Anfield was an opportunity too good to turn down but he has not featured for his new side since signing.

Liverpool could sell him this summer and make profit on the small fee they paid to Preston just over two months ago.

Matt Ritchie, who has previously played under Howe, could be available from Newcastle and could slot in at left-back, after dropping further back on the field at St James’ Park.

But in attack there could be further changes. Jordon Ibe, who has battled depression, could be an option for Celtic as he looks to get his career back on track.

Ibe’s career dwindled at Bournemouth under Howe before his move to Derby but the SPFL could help find the fire in his belly once again. 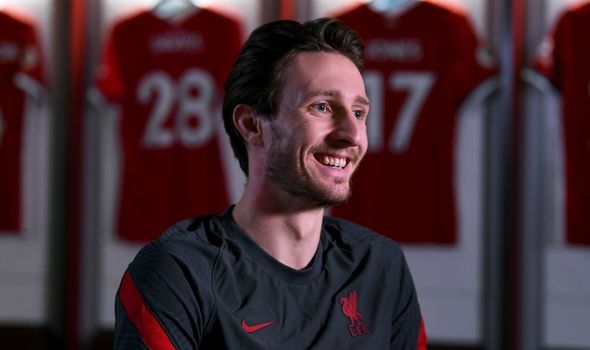 Benik Afobe, another one of Howe’s players, could be available on a free transfer this summer.

He is currently out in Turkey playing for Trabzonspor on loan from Stoke, where his contract is up this summer.

The 28-year-old was renowned for his goalscoring pedigree but has lost confidence in recent times and Celtic could be his ideal next destination should Howe land the job.