‘I was in a dark place, I couldn’t train or fulfil my duties’: Steven Caulker opens up on his drinking and gambling problems and the pain of ‘rejection’ he felt under Jurgen Klopp after shock Liverpool loan that led him to enter rehab

Steven Caulker has opened up about his gambling and drinking problems while on loan at Liverpool under Jurgen Klopp that led him to enter rehab.

The defender, who was contracted to Queens Park Rangers at the time, had his loan deal cut short at Southampton during the 2015/16 season in January and set off for Anfield as an emergency-loan for the Reds.

Caulker made just three appearances for Liverpool and spent the remainder of the season playing in the Under-23 squad. 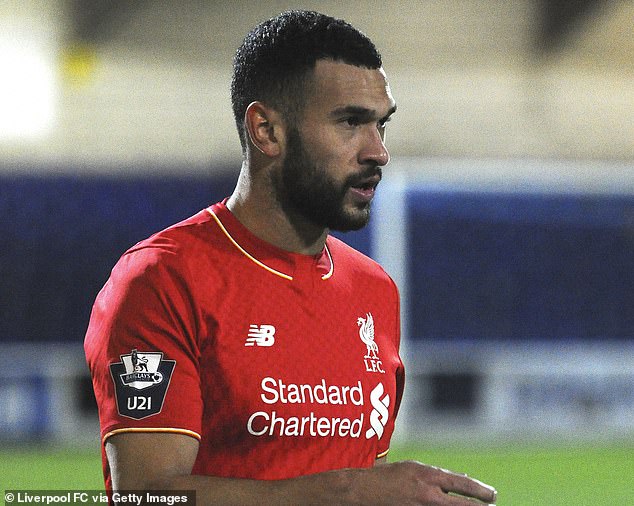 Steven Caulker has opened up about his gambling and drinking problems while at Liverpool, and the rejection he felt at being stuck in the Under-21 team after his shock loan move 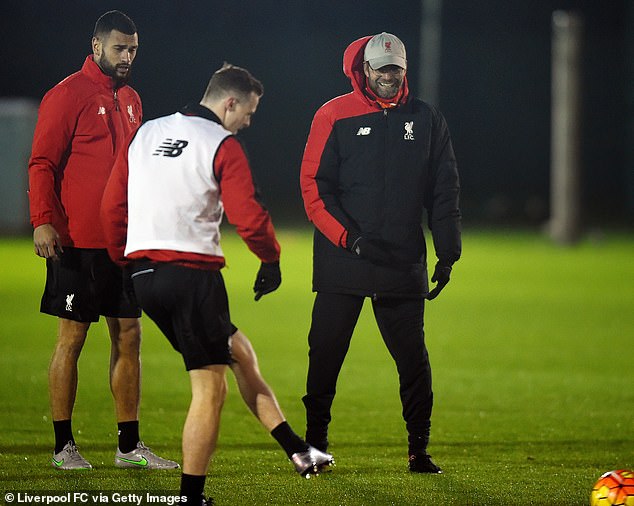 The defender has revealed that he was feeling ‘really low’ during his time in the North East and turned to gambling and alcohol ‘to numb the pain’ before eventually deciding to enter rehab.

He told FourFourTwo: ‘I was really low. The cycle of gambling, drinking and self-loathing was supposed to numb the pain, but it only made things worse.

‘At the time, I thought I was at rock bottom. I was wrong.

‘After a couple of months, I knocked on Jurgen Klopp’s door and said, ‘I don’t feel like I’m good enough – what do I need to do to improve?’ 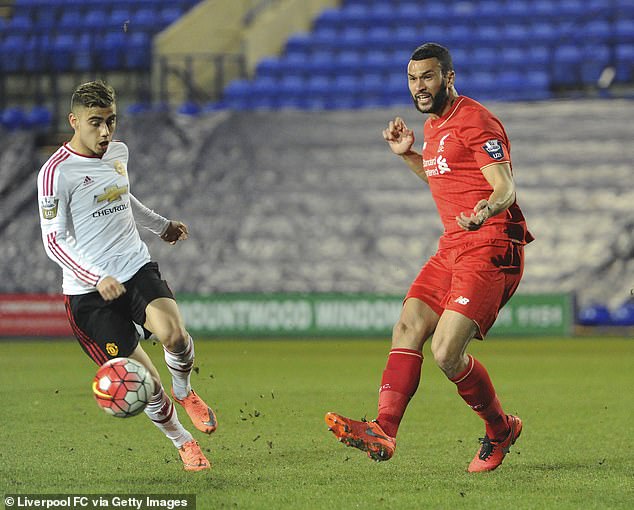 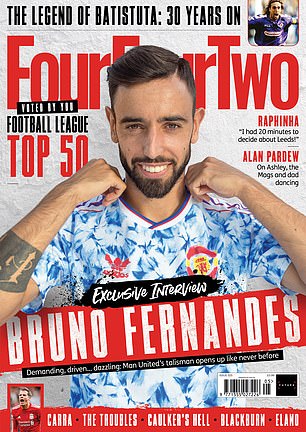 ‘He gave me some suggestions for the gym, but I was mostly playing for the under-23s and that rejection was difficult to handle.

‘In a dark place, I didn’t feel like I could train and fulfil my duties – so I decided it was time for rehab.

‘That was extremely hard, because I’d been given such a massive opportunity at Liverpool.’

The centre-back returned to action as he signed a one-and-a-half year deal with Dundee in the Scottish Premiership.

Caulker had two seasons in Scotland before moving abroad to Turkey, where he now plays for Alanyaspor in the Super Lig and is a first-team regular.

This month’s FourFourTwo is in shops on Wednesday, April 7 and has a 10 page interview with Manchester United forward Bruno Fernandes.

Also in this issue, The Football League Top 50, an interview with Leeds star Raphinha and former Spurs star Steven Caulker opens up. For a special MailOnline subscription offer of three issues of FourFourTwo for £3: www.magazinesdirect.com/fft/81au