‘Whether there’s ketchup on the table has got nothing to do with it’: Jamie Carragher says he is ‘sick of excuses’ about England’s 2010 World Cup failure and insists the players were to blame for shambolic tournament

Jamie Carragher has slammed excuses about why England performed so poorly at the 2010 World Cup, saying that theories about a ban on ketchup and an unhappy training camp are ‘nonsense’.

The Three Lions massively underachieved with a talented squad in South Africa, coasting through a favourable group stage and failing to beat the likes of the USA and Algeria as they finished second and fell to Germany in the last 16.

Manager at the time Fabio Capello has often bared much of the brunt for the failure, with many claiming his World Cup camp was too strict and players were not allowed to enjoy themselves. 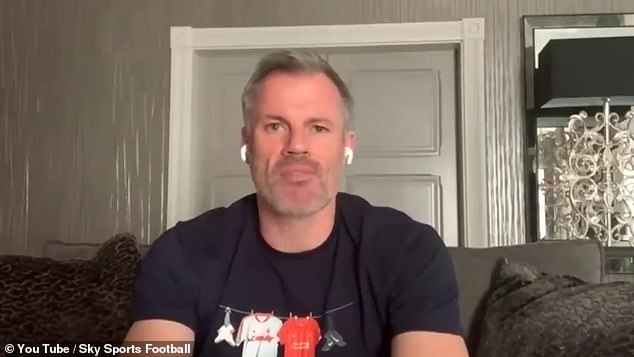 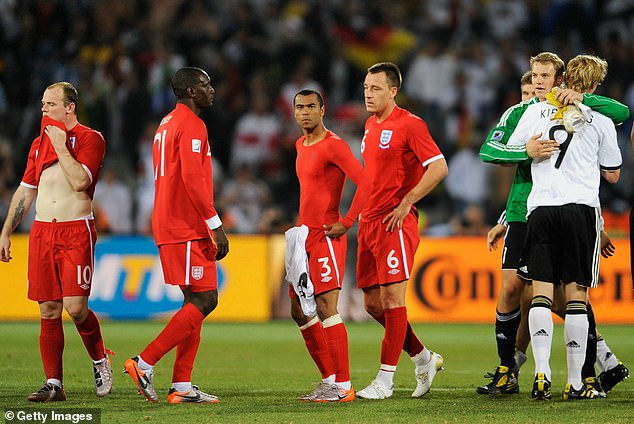 But former Liverpool defender Carragher, who was part of Capello’s final squad, said he was sick of hearing former players speculating on the reasons why the team came up short.

‘Sometimes I read things, 4, 8, 12 years later after World Cups, and even though I’m talking about some of my teammates here and friends, I’m sick of hearing footballers making excuses,’ he told Sky Sports. 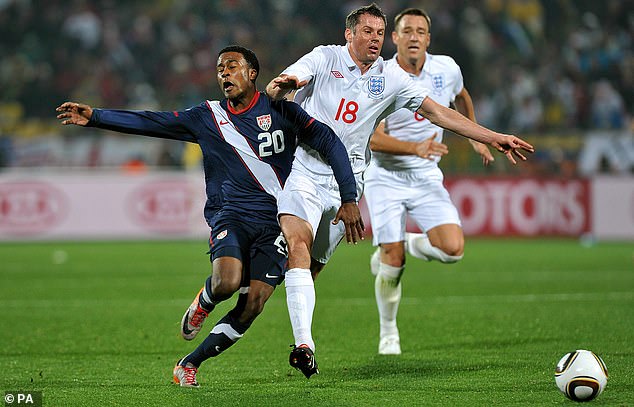 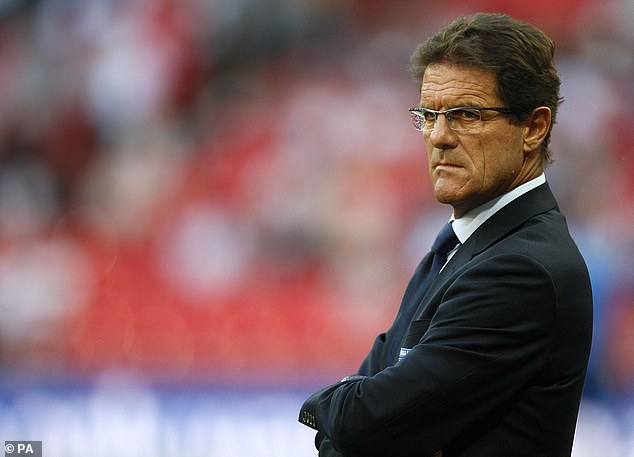 He defended Fabio Capello, who has bared the brunt of the criticism for England’s displays

‘The base we were in I loved it. The training pitch was right there, the facilities were fantastic. People were saying we couldn’t go out and do things but I think the players went on safaris, they’d go and play golf.’

Carragher, who played twice as he featured against the USA and Algeria, said the squad that were involved must look at themselves and not Capello, a man who arrived at England having won 14 trophies. He pointed out that they were a group who often underperformed at tournaments. 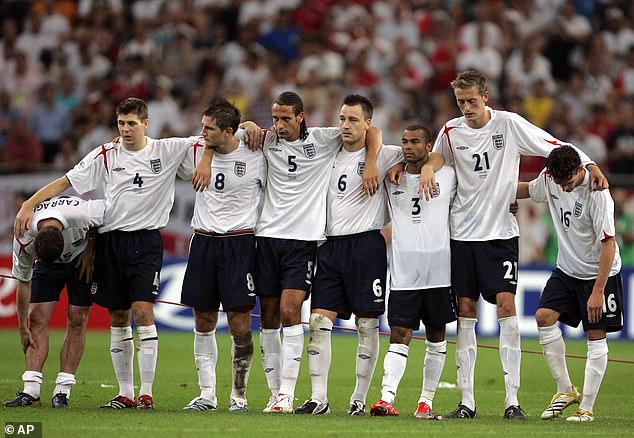 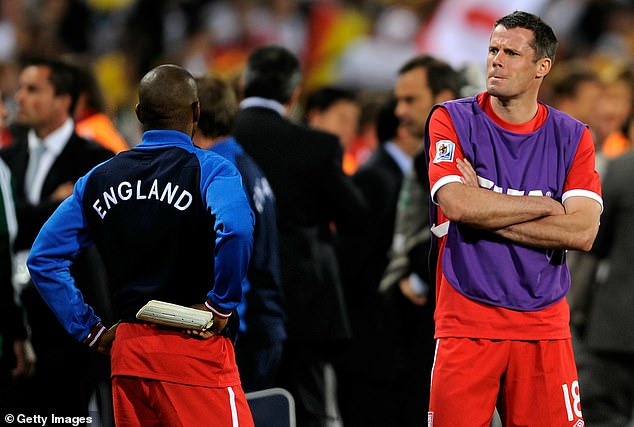 ‘I always think when you’re a player, look at yourself first,’ he added. ‘That doesn’t mean you can’t have thoughts on a manager or could he have played a different team, but to actually blame where we were, blame Capello, what the food was, I just think its a nonsense and the players at that time, we didn’t perform at World Cups.

‘And let’s not forget this is a manager who coached and managed the best players in the world. So I think its a bit rich for us as players who haven’t achieved anything at international [level] to start questioning a manager of Capello’s calibre.’

The 2010 World Cup would be Carragher’s last for England as he announced his retirement from the international side shortly following their exit after racking up 38 caps. He made his debut against Hungary in 1999 and went to three major tournaments, although he missed the 2002 World Cup in South Korea through injury and failed to featured at Euro 2004.