‘I think the person’s professionalism to be questioned is Gary Neville’: Carlos Tevez’s agent Kia Joorabchian hits back after Sky Sports pundit said the striker ‘downed tools’ while at Manchester United

Carlos Tevez’s agent Kia Joorabchian has hit back at claims by Gary Neville that the striker ‘downed tools’ during his final days at Manchester United.

The Argentine spent two years at Old Trafford following his loan arrival from West Ham in 2007 but upset fans by leaving for rivals Manchester City.

Neville initially hailed Tevez’s partnership with Wayne Rooney and Cristiano Ronaldo at Manchester United as ‘out of this world’ and ‘breathtaking’ but then went on to tell The Football Show that he was disappointed at the manner of Tevez’s exit. 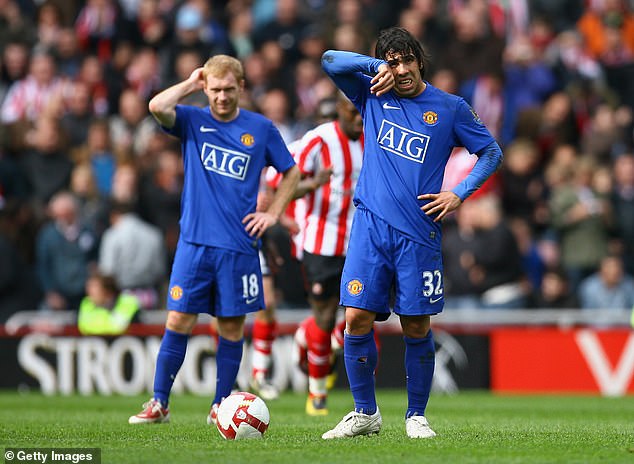 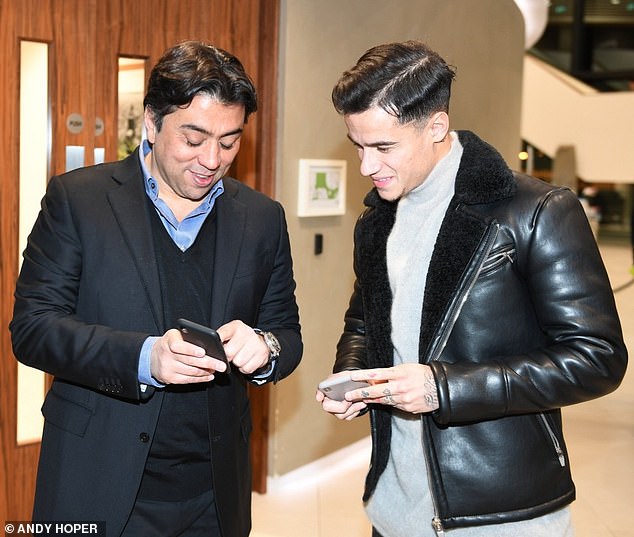 ‘What annoyed me about Tevez was that he downed tools in his second season,’ said Neville. ‘I felt disappointed that, as a professional, he didn’t act the right way.’

But Joorabchian told Sky Sports News that Tevez was fully committed to Manchester United and highlighted the Argentine’s record for the club in the 2008/09 season.

When asked if there was anything wrong with Tevez’s attitude during his last year, Joorabchian said: ‘Absolutely not, he was desperate to play. He scored 15 goals with seven assists, his record was superb. Every time, he was available for every game bar the three he missed through injury. 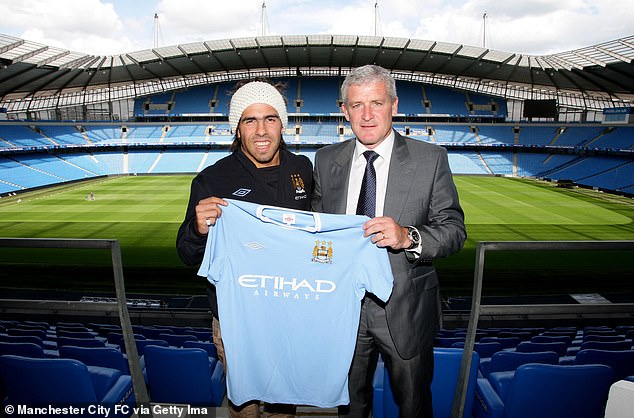 ‘I think the person’s professionalism to be questioned is Gary Neville because he didn’t do his homework on Carlos’ career or as a reporter to say why Tevez wasn’t [professional]. He never made any phone calls, he never asked the question of me or anyone to know what has happened. He just makes comments time and time again.

‘By saying things like that, he is putting a mark on the back of a player who has won double or triple the trophies he has ever won. Carlos has won trophies in every single league he has ever played in, he has been nominated as player of the year in South America more than any other player in history and now, at the age of 34, he’s just won the league and scored the winning goal with Boca Juniors again.’

Speaking about his acrimonious exit, Neville added: ‘What annoyed me about Tevez was that he downed tools in his second season, starting sitting on the treatment bench, coming out late for training, started messing around, he was playing the club and I couldn’t stand that. 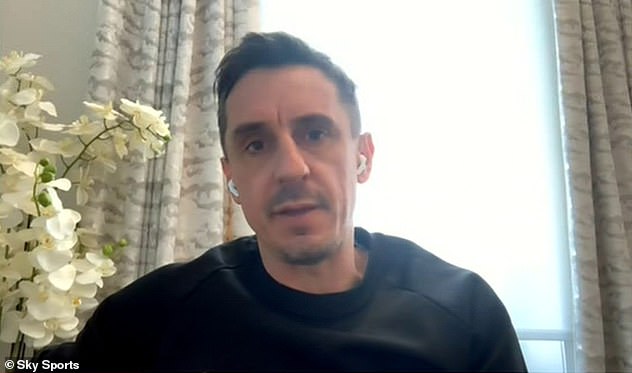 ‘The problem I had with Tevez isn’t that he left to play for Manchester City, which is a problem for me, that wasn’t the main issue, it was the way it played out in those last few months, I didn’t like it’

But Joorabchian defended his player against the accusations and revealed that United had an option to sign Tevez permanently from West Ham but did not take it up.

He said: ‘Generally speaking, Gary Neville spoke about professionalism, the treatment table and he spoke about people being in his [Tevez’s] ear. What he doesn’t understand is, and this is when a reporter should have the correct information, no matter who was in his ear, no matter who was speaking to him, if Man United had wanted to exercise an option, all they had to do was sign a paper and send it to the Premier League. 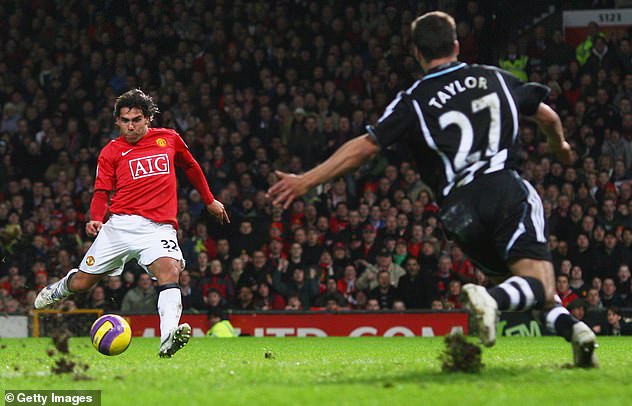 ‘He wanted to stay at Man United right after Moscow and winning the Champions League when he came on and he knew what he had to do. He had to get under Chelsea’s skin, he got [Didier] Drogba sent off and they ended up on penalties, which they won, and it was a great moment.

‘They came back and him, Rooney and Ronaldo had a great combination going forward, they were very happy, but Man United didn’t exercise the option. It was as simple as that.

‘Gary Neville is speaking about people being in his ear as if Tevez decided at that point to leave during that year, but it was Man United who didn’t exercise that option. Tevez only decided after the option had expired that he had been sitting there for nine months and no one has exercised the option.’