Is Liverpool vs Ajax on TV tonight? Kick off time, channel and how to watch Champions League fixture 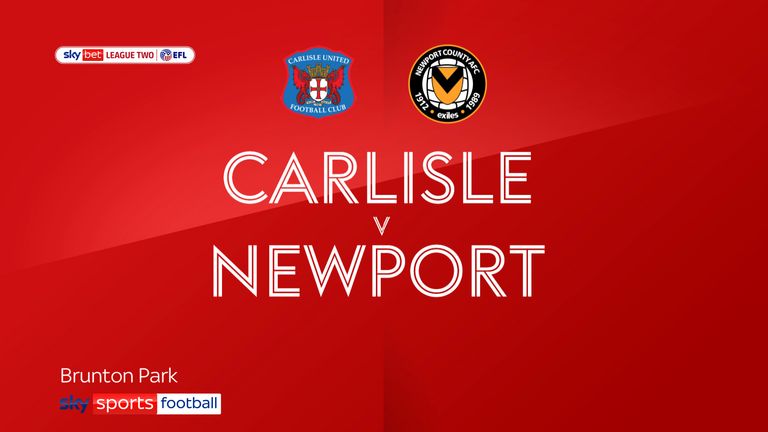 Carlisle midfielder Jon Mellish took his personal tally to eight for the season as he helped his side bring an end to Newport’s five-game unbeaten run with a 3-2 victory at Brunton Park.

His stunning second-half finishing masterclass earned him a brace and added to a crisp first-half penalty finish from Lewis Alessandra.

But the Cumbrians were made to sweat following a barnstorming finish from the Exiles.

They bagged a late goal through former Carlisle man Jamie Devitt and gave themselves hope deep into time added on when Josh Sheehan popped a second into the net.

But it turned out to be too little too late as Michael Flynn’s out-of-sorts side were left to wonder where it had all gone wrong through the early stages of the game.

The Cumbrians will know that it could have been much more comfortable had Gavin Reilly finished one of the two clear-cut chances he had.

A save from Paul Farman from a Devitt volley came on the blast of the final whistle as Carlisle returned to winning ways.