Burnley boss Sean Dyche has not ruled out a return for Maxwel Cornet in the home Premier League game against Everton on Boxing Day.

Summer signing Cornet is in a race to be fit after sustaining a thigh injury in the defeat at Newcastle earlier this month and then testing positive for Covid-19.

Dyche, preparing his side for their first game in a fortnight, said: “Maxwel is on the grass, but not with us yet.

“He is a maybe, he had a muscle injury and Covid in between. He wasn’t particularly unwell, but he missed a few days.

“It helped in one way with the injury, but it doesn’t help with your fitness. We will have to make a judgement call on him and see how he feels.” 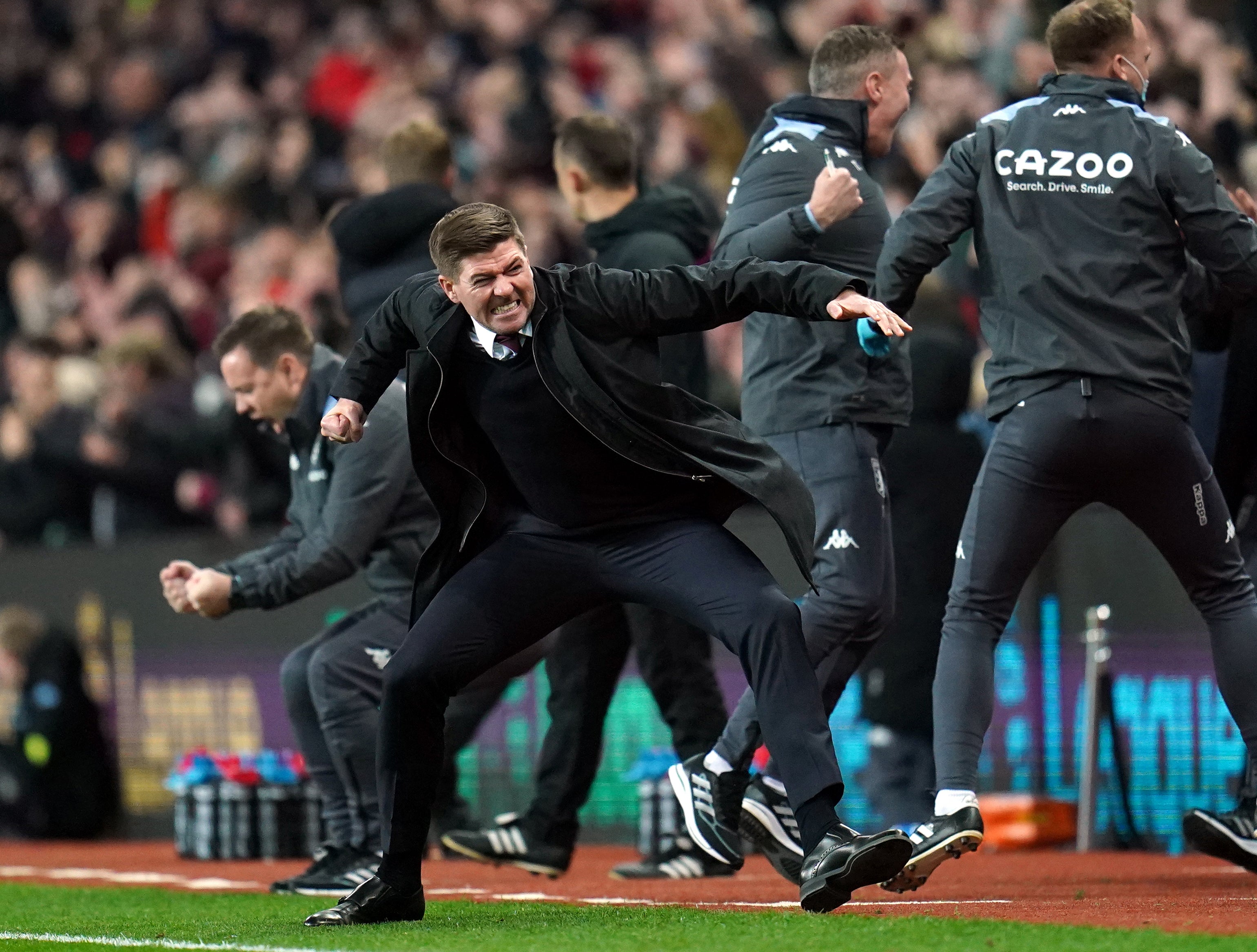 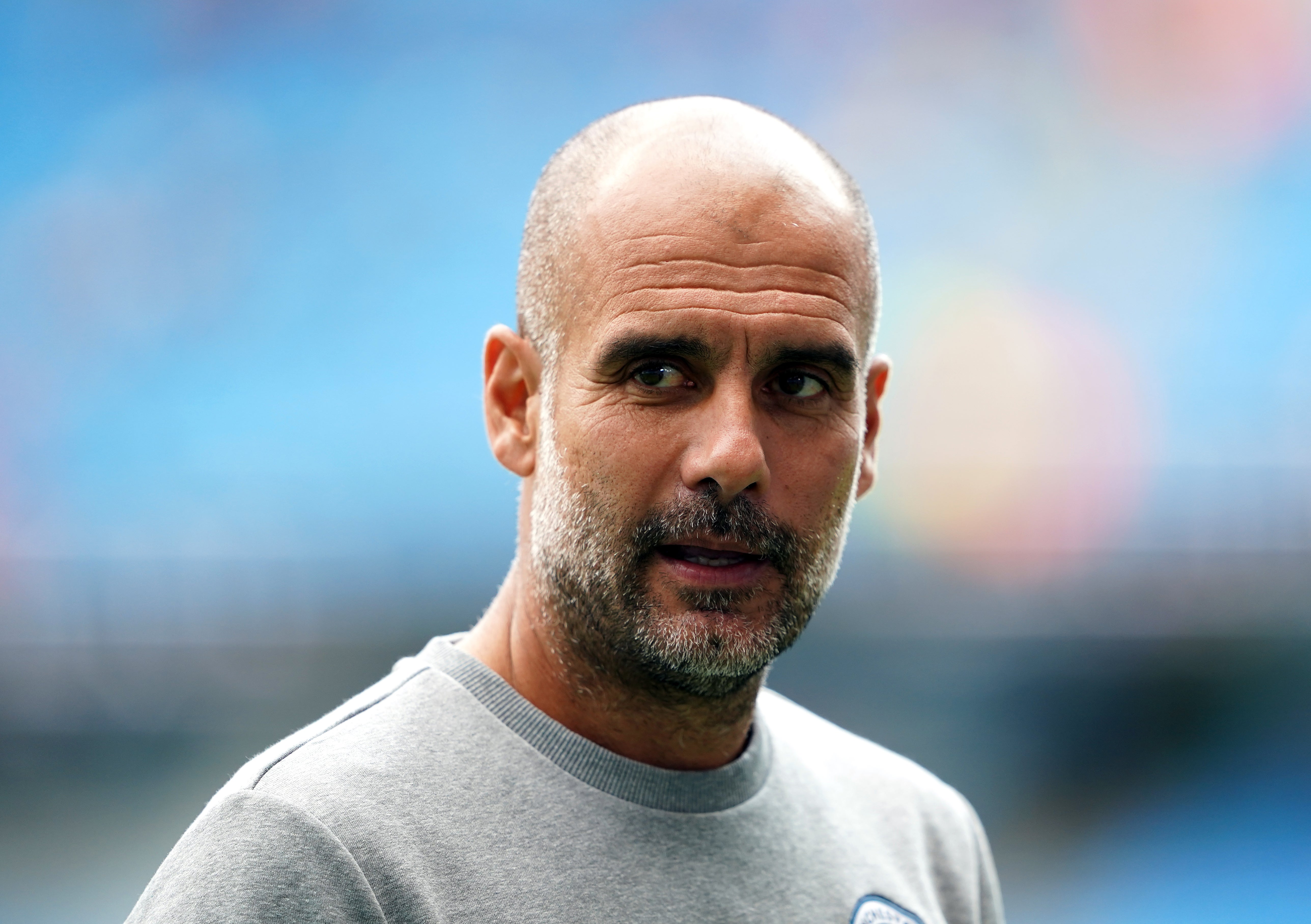 The Ivory Coast forward, who will depart for the African Nations Cup early next month, has scored five goals in eight league starts since arriving from Lyon in a £12.9million deal in August.

Burnley, whose previous two matches against Watford and Aston Villa were postponed due to coronavirus, could also have Dale Stephens back in contention.

Stephens has yet to appear this season following ankle surgery in the summer.

Burnley’s home game against Tottenham last month was called off due to snow and Dyche said his players had missed their football following the two latest postponements.

“Especially after this period where we’ve been without fans in stadiums,” Dyche said. “Football can be a stressful business, but when it’s gone away, trust me, you miss it. The players are ready to play, put it that way.”

The Clarets, third from bottom and two points from safety, have up to three games in hand on their relegation rivals, but Dyche is not concerned they are playing catch-up.

“I’ve never really bothered about all that sort of stuff because at the end of the day the games are waiting for us.

“Whatever comes our way, we have to manage it, deal with it and prepare for it, and that’s what we’ll do.”

Everton’s request for the game to be cancelled after five of their players tested positive for coronavirus was turned down by the Premier League.

Dyche confirmed none of his first-team squad were currently infected.

He is anxious the game goes ahead after his players’ recent inactivity and puts little store in Everton’s poor recent run of one win in their last 11 league matches. 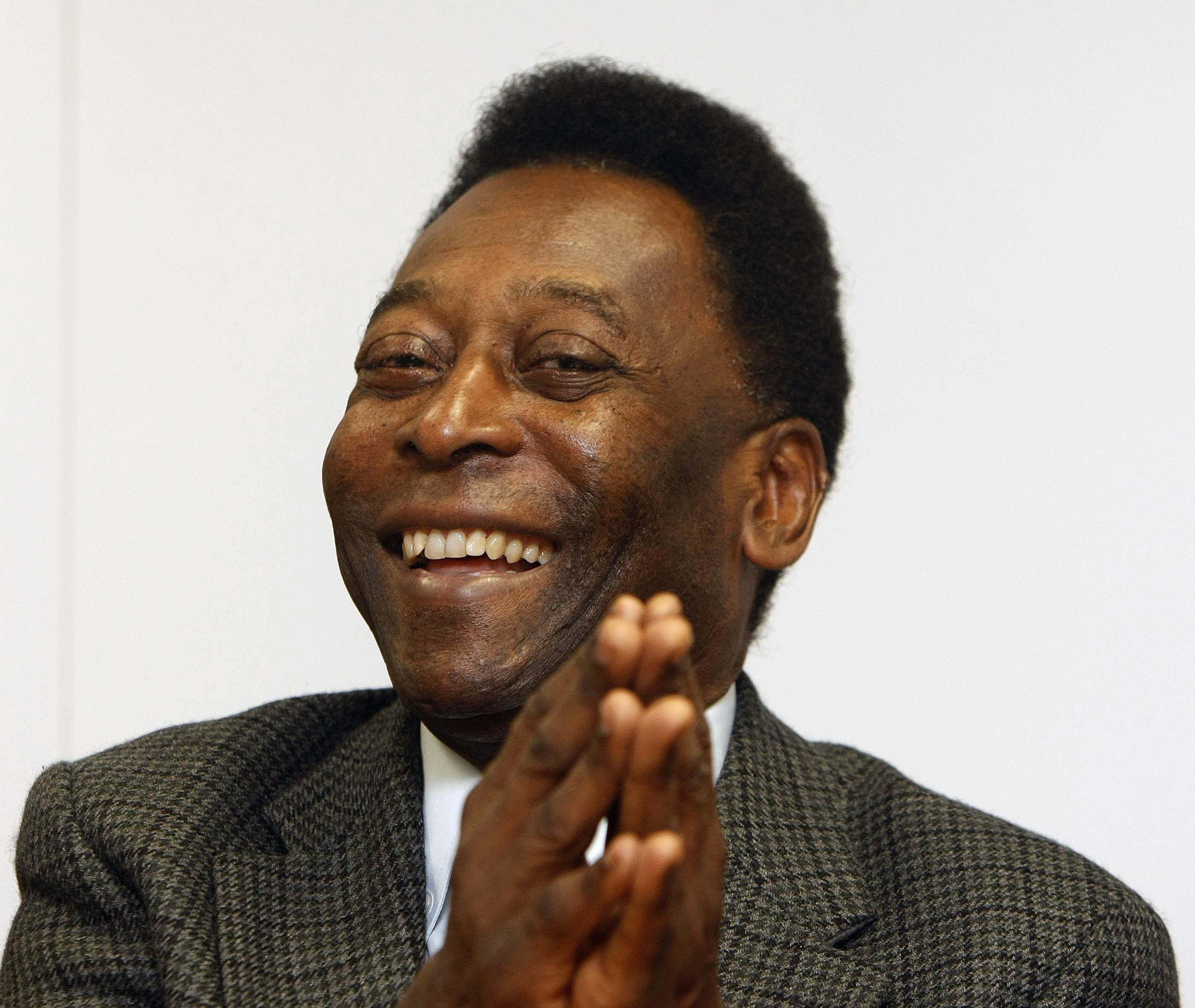 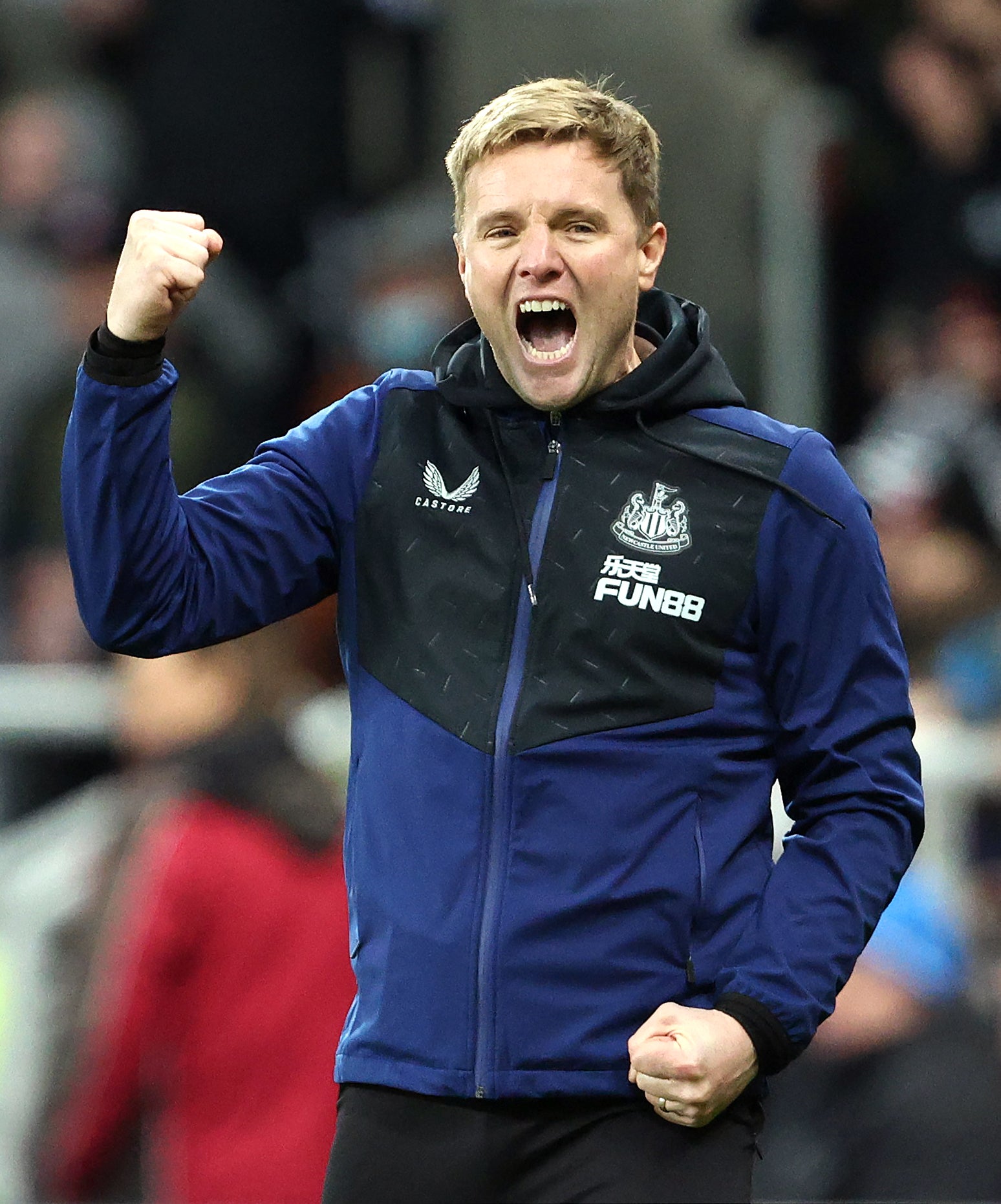 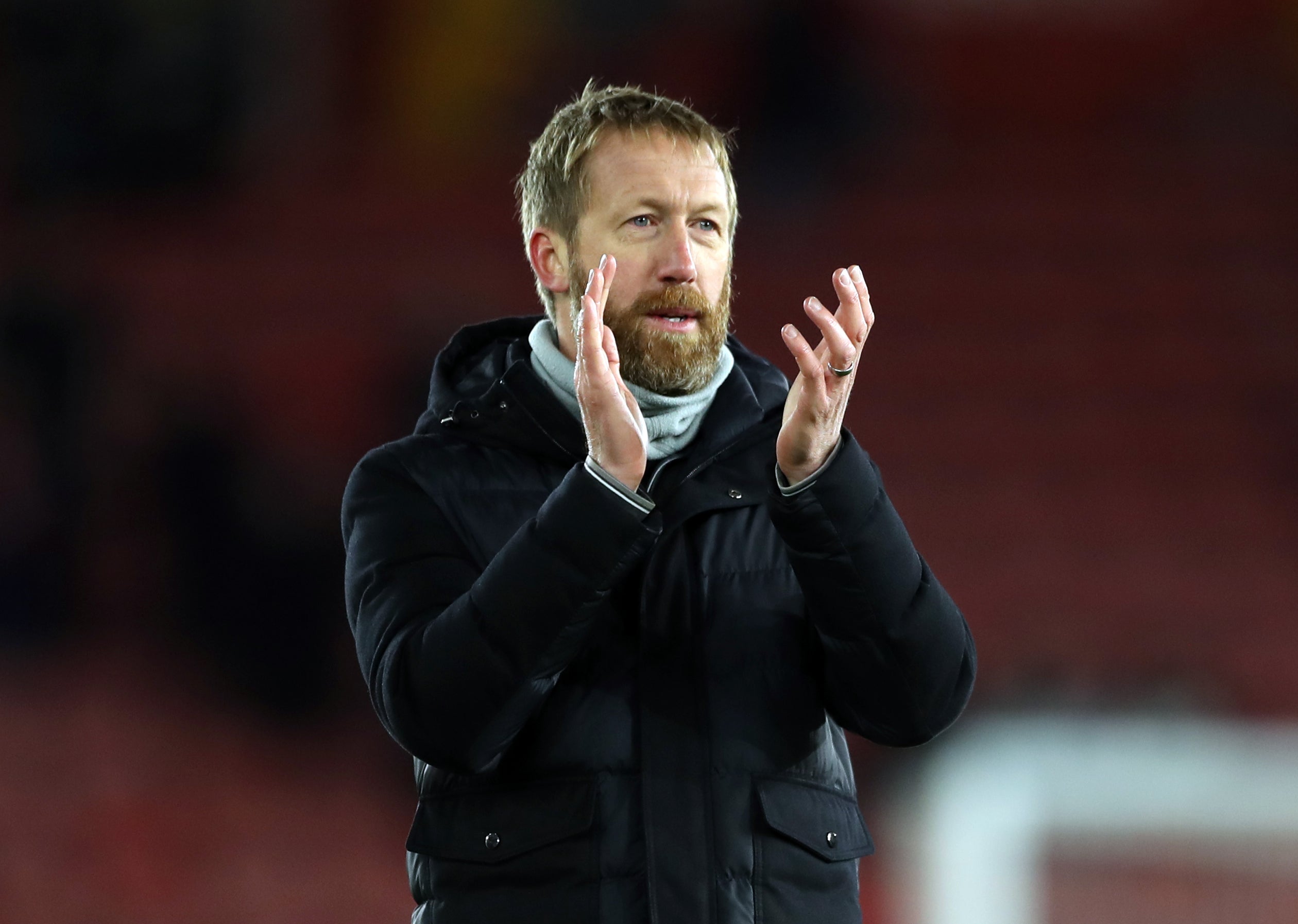 Dyche added: “All Premier League teams are a threat. We’ve had a few lean spells and we’re coming through one where we need to get wins rather than draws.

“But you can bounce out of them at any time. We’ve got to be aware that Everton are still a good outfit and we’ve got to be on guard and perform.”