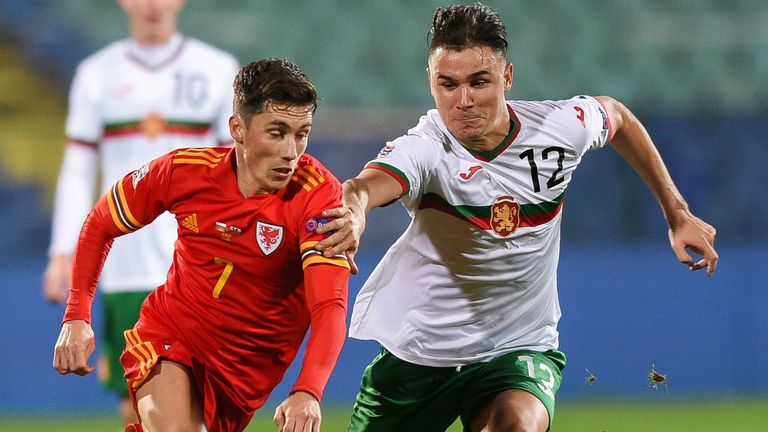 Substitute Jonny Williams’ first international goal secured Wales a late 1-0 victory against Bulgaria and ensured they moved back to the top of their Nations League Group.

In a game of very few clear-cut chances, Williams, brought on in the 72nd minute, emphatically turned home Neco Williams’ low cross five minutes from time to secure all three points for Ryan Giggs’ side.

Jonny Williams has scored his first senior goal for Wales, on his 25th appearance for his country.

Victory sees Wales, who are unbeaten in nine competitive matches, regain top spot in Nations League Group B4 and move one point clear of Finland, who beat Republic of Ireland 1-0 earlier in the night.

Giggs’ team now have two home matches against Republic of Ireland and Finland in November as they look to seal promotion to the top tier of the Nations league.

Wales are unbeaten in their last five competitive away games (W3 D2), their joint-longest such run in their history (also two five-game unbeaten runs under Chris Coleman).

Wales are unbeaten in four consecutive games in the UEFA Nations League (W3 D1), without conceding a single goal.

Meanwhile, Bulgaria also have back-to-back games in the Nations League games next month, with the visit of Finland (kick off 5pm) on November 15 preceding their trip to Republic of Ireland (kick off 7.45pm) three days later.