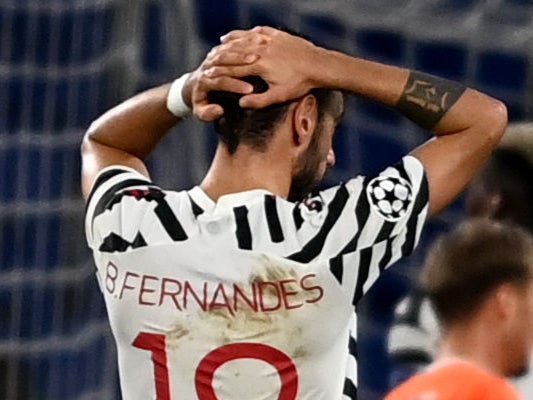 Fernandes insists the focus must be on Everton already

“I think of course after two defeats it’s hard to think or say something about this,” the Portuguese said when asked about confidence being knocked.

“But I think we need to look one week ago. Everyone was talking about we’re going well, we’re doing amazing games.

“Today was important for us winning the game to be comfortable in the table. And, of course, making one or a few points again we (would have almost) passed the group.

“But now it’s the same, we need to do the same: going for every game, trying to win, and it will not be different now in the Champions League. 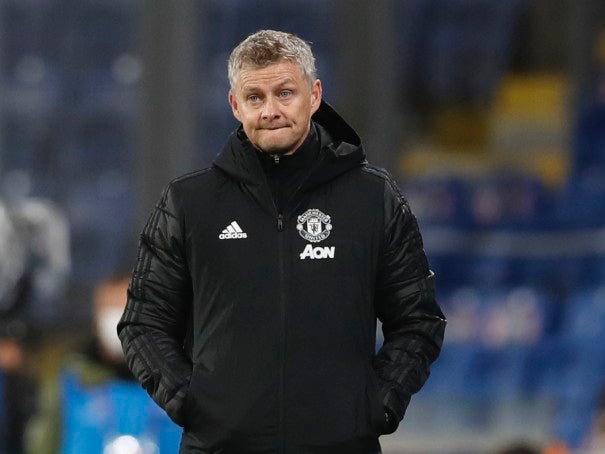 What would it take for Manchester United to sack Ole Gunnar Solskjaer?

Manchester United manager Ole Gunnar Solskjaer is under pressure after Uefa Champions League defeat. Pochettino and Allegri want the job so will they sack him?

“We need to do much better, and we need to do something more than say ‘do something in the next game’ already because it will be a difficult game for us. Our focus now needs to be already there.”

United’s trip to Everton on Saturday lunchtime is a crunch match that can dictate the narrative that carries through the international break.

Victory would be a welcome shot in the arm after the loss to Arsenal and an alarming defeat in Istanbul, where Solskjaer labelled the schoolboy defending “unforgivable”.

Demba Ba’s opener is one of the most embarrassing goals United have conceded in years and they did not cover themselves in glory when captain Edin Visca added a second before half-time.

“Of course, today is a bad game,” Fernandes told MUTV after a match in which they failed to add to Anthony Martial’s header. “Everything goes wrong. We did everything wrong.

“The intensity was not good since the beginning of the game. They found a goal early and after the game was complicated for us.

“We tried until the end but the problem was I think we came later into the game.

“I think we can do much better. Everyone feels that.

“We know we can’t concede goals like that, but now it’s time to look what we did wrong to make it better in the next game.”