Manchester United star Bruno Fernandes has reportedly given his endorsement to the club signing Sporting Lisbon ace Nuno Mendes. The Red Devils have reportedly identified the left-back as one of their top targets for the summer.

But it seems they also want a centre-back and back-up left-back.

And that left-back could end up being one of their most expensive signings in recent years, reports suggest. 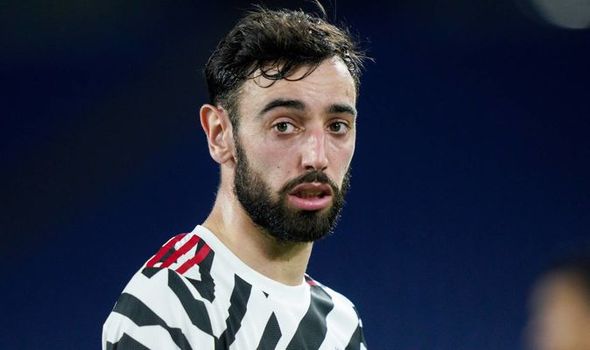 United are said to be looking at Sporting Lisbon’s Mendes, who is represented by the same agent as Fernandes.

The 18-year-old is highly rated by Lisbon, but it seems they are resigned to losing him.

Manchester City have been linked with Mendes, though reports suggest they aren’t willing to battle United.

Miguel Pinho, his agent, is expected to travel to Manchester to try and iron out the details of a £52million move.

And reports in Portugal, via Sport Witness, claim Fernandes has given his blessing to the move.

As a result, United are pushing forward with a bid, and could include a player to be loaned to Sporting in exchange.

It has been claimed that United will offer up £34m as well as a player exchanged to Sporting.

Alex Telles, who joined United from Porto last summer in a £18m deal, could be heading back to Portugal as part of a deal for Mendes. 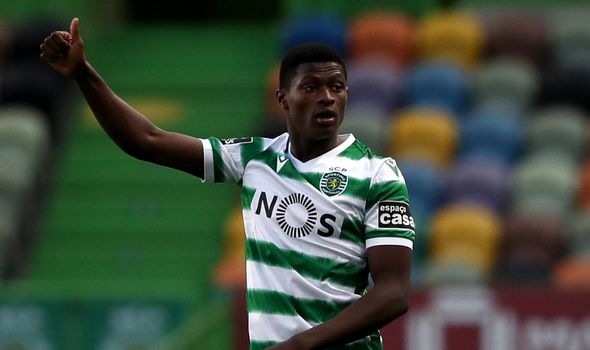 The Brazil international has failed to settle at Old Trafford in his debut season at the club.

He signed from Porto with a view to competing with Luke Shaw for the starting spot in the XI.

However, he’s only managed to start seven times in the Premier League, and has watched Shaw have the season of his life.

Now, it seems he could be offered an escape route away from Old Trafford and the chance to reignite his career.