“I’ve heard his name more than my own,” joked Ivan Toney, when asked whether he became sick of the words: Ollie Watkins. Toney was under no illusions he was brought in to replace the Aston Villa striker’s 26 Championship goals from last season that so nearly fired the Bees to the promised land.

But instead of replicating his predecessor, he instead went five better by breaking the Championship goalscoring record with 31.

And if that wasn’t enough, Toney then chipped in with a crucial penalty in the dramatic semi-final turnaround against Bournemouth a week ago as Brentford booked their place at Wembley after a thrilling second-leg.

Inside ten minutes he was at it again, dispatching a spot-kick to put Brentford ahead as they booked their place in the Premier League this afternoon with a 2-0 win over Swansea.

There’s no doubt about it, Toney has a real knack of scoring goals, crucially when it matters. He is more than ready to make the step up to the Premier League. 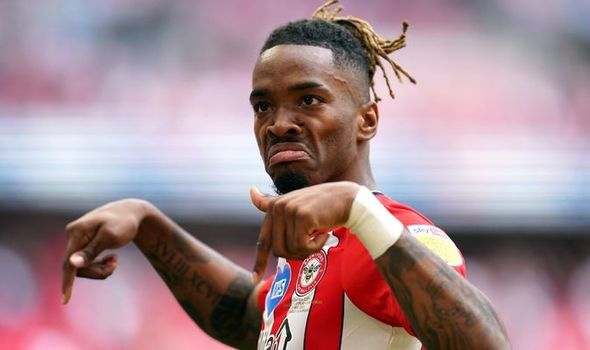 He had no problems replacing Watkins, so would it be out of the question to suggest whether he could replace Harry Kane?

The truth is nobody could replace Kane or what he does for this Tottenham side. His numbers are simply off the charts.

But should Tottenham lose Kane this summer, there is a real shortage of top-quality strikers available on the market across the continent.

In Toney, Spurs would acquire a goal machine, even though the Premier League is undeniable a different kettle of fish.

The 25-year-old has proven that with quality service, he will turn those chances into goals.

He hit 24 for Peterborough last season in League One and also scored goals on loan at Shrewsbury, Wigan and Scunthorpe respectively. Newcastle now feel stupid to have let him go…

Importantly, Toney is only likely to cost £35m-£40million and that would enable Tottenham to go big on other names too.

It is, of course, naive to suggest Toney could replace Kane but he could certainly ease the burden on Son Heung-min, while allowing Spurs to bring in another striker. 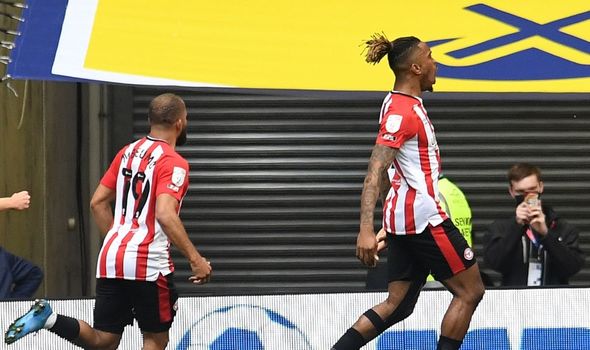 A separate element to the Kane conundrum that must also be addressed is their backup option to their talisman.

Carlos Vinicius will not be signing on a permanent deal meaning he will need to be replaced.

So even if Kane stays, Toney could be the perfect addition to the squad, allowing him to learn from the England captain.

He is also homegrown, which is of huge value to Tottenham’s future recruitment, ticking another important box.

The likes of Leicester, West Ham and Crystal Palace may now be looking at Toney knowing he could become their main man. 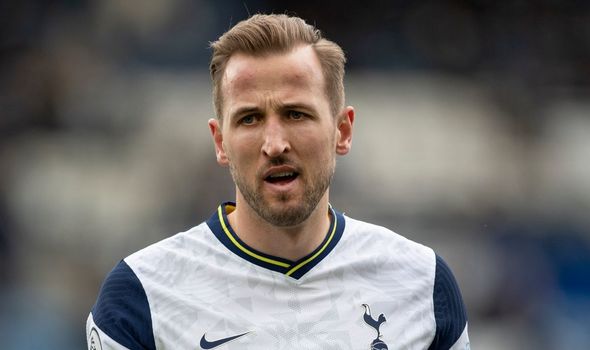 But Tottenham should at least weigh up a deal regardless of what happens with Kane.

Watkins would of course eventually join Aston Villa but Spurs were interested in bringing in the forward as support for Kane.

Both fit the profile that Tottenham are now looking for and Kane’s uncertain future suggests Tottenham will be looking for at least one striker in this summer’s transfer window.

Toney’s incredible season with ended in fairytale fashion today at Wembley is proof he is worth a roll of the dice.