Brentford are back at Wembley – fuelled by Nutella sandwiches and better prepared for the final push towards the Promised Land.

That’s the view of captain Pontus Jansson, who believes last season’s heartbreak at the hands of Fulham forced Brentford to buy – and breed – more leaders.

Thomas Frank’s side reached a second successive Championship play-off final but the Bees, who haven’t played in the top flight since 1946-47, have the worst play-off record in EFL history – failing in nine campaigns and four finals. 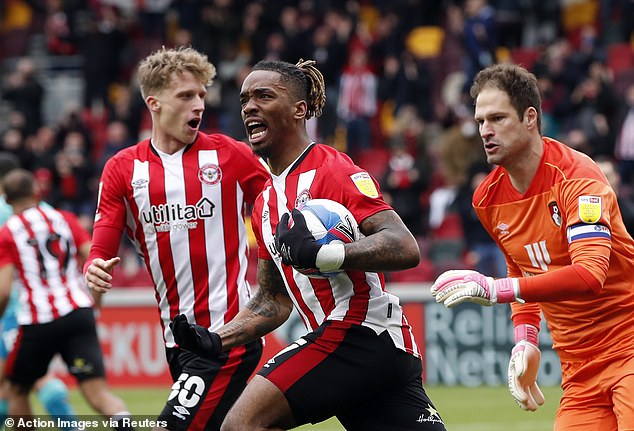 Jansson insisted: ‘We are more mature, we’re more ready for it. We have more leaders, we are just a machine and keep going whatever happens.

‘We have Ivan Toney, who always gives us something, and Bryan Mbeumo is another good example of a player who has matured a lot.’

One unsung hero of this brilliant season has been Vitaly Janelt. 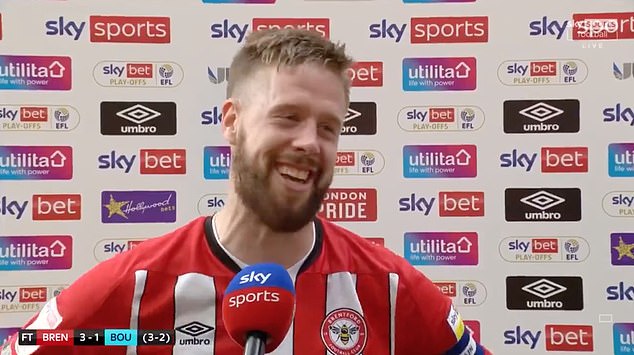 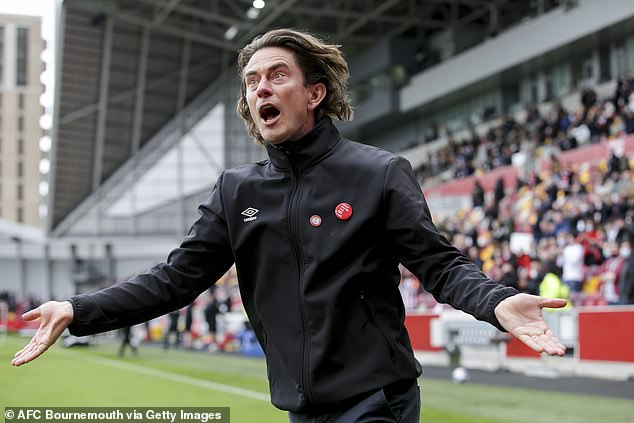 Against Bournemouth the 23-year-old midfielder, another example of Brentford’s smart recruitment, scored the vital second goal which put them one away from Wembley.

‘He has been unbelievable. He was a perfect example of a good Brentford signing,’ said Jansson. ‘He is like a German machine – you can always trust him.

‘Janelt ate two white-bread sandwiches with Nutella before the match and said, “That is me, I am a machine, I just go out and play the game”.’