Tielemans scored a sensational 25-yard strike to put Leicester ahead and, after Brentford had hauled themselves level, he helped tee up James Maddison to seal a 2-1 victory.

The Belgium international’s current contract expires in 2023 so the Foxes fear they will have to sell their prized asset next summer or risk losing him for nothing a year later.

Tielemans’ representatives remain in talks, and their hand will be even stronger after the 24-year-old’s display in west London.

The away fans made their feelings clear at the end by singing “sign him up”, and Rodgers said: “Naturally it’s one the club will do everything they possibly can in order to keep Youri.

“My focus is on making him the best player he can be. It’s between his representatives and the club and hopefully they will find a solution.

“He’s a wonderful guy to work with, and today’s was a sensational strike. He creates goals, he scores goals and he’s a real brain in our midfield.”

Tielemans gave Leicester the lead with their first sight of goal in the 13th minute. A headed clearance from Rico Henry fell to the 24-year-old, who lashed it home first time. 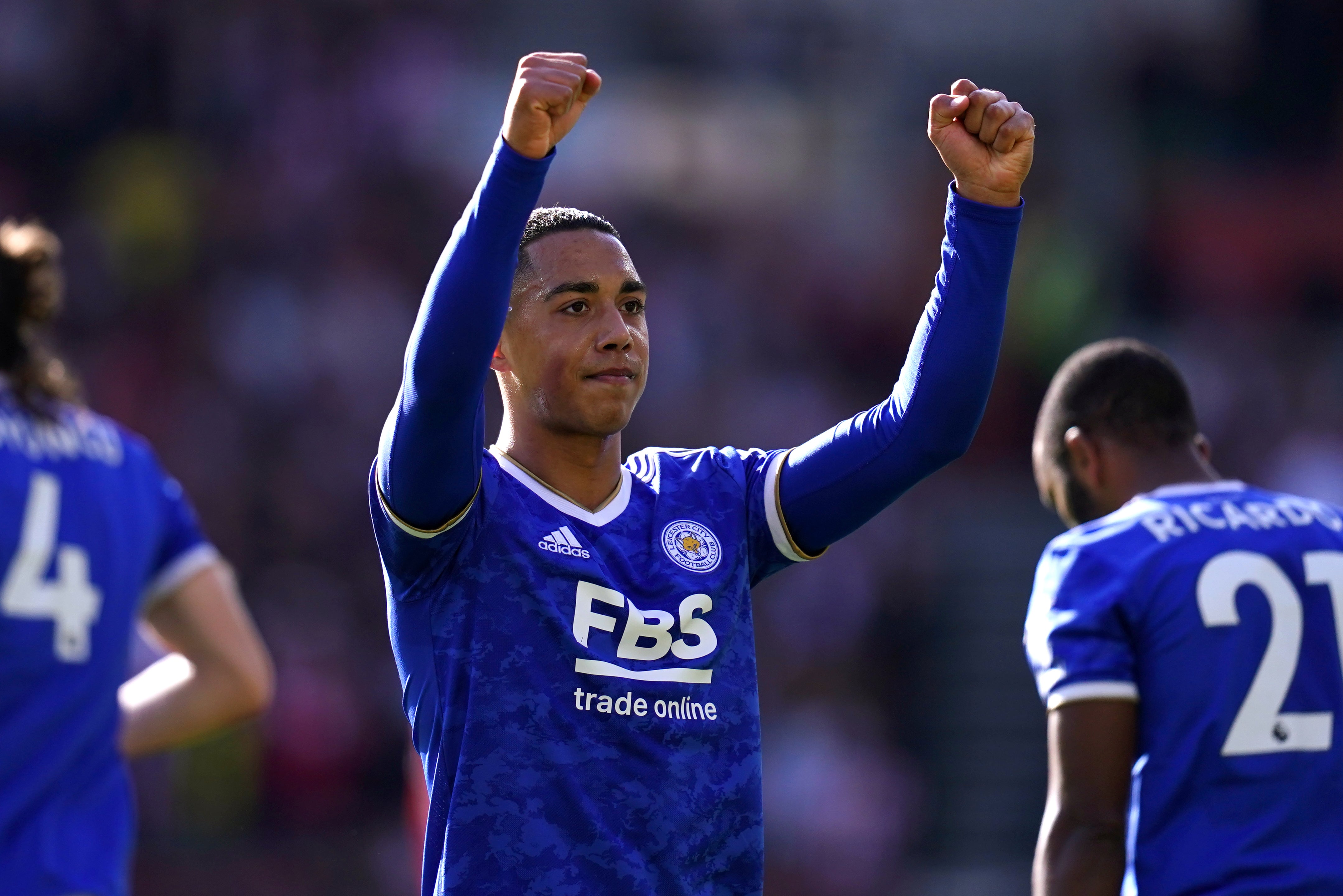 Mathias Jorgensen’s header on the hour dragged Brentford level but Tielemans picked apart the hosts’ defence 15 minutes from the end, sending Patson Daka through to set up Maddison for a tap-in.

Maddision delighted in shushing the home fans, who had been taunting him all match, as he ran behind the goal to celebrate.

Rodgers added: “It happens when you are a top player, you get that wee bit of stick.

“He’s returning to his level, he looked bright and he’s competitive without the ball. I’m delighted with him. I think it will be really important for him. He’s a wonderful talent.

“It was a brilliant result for us on the back of a long journey during the week. You know you are coming to a place that is very tough, and they are a tough team to play against. 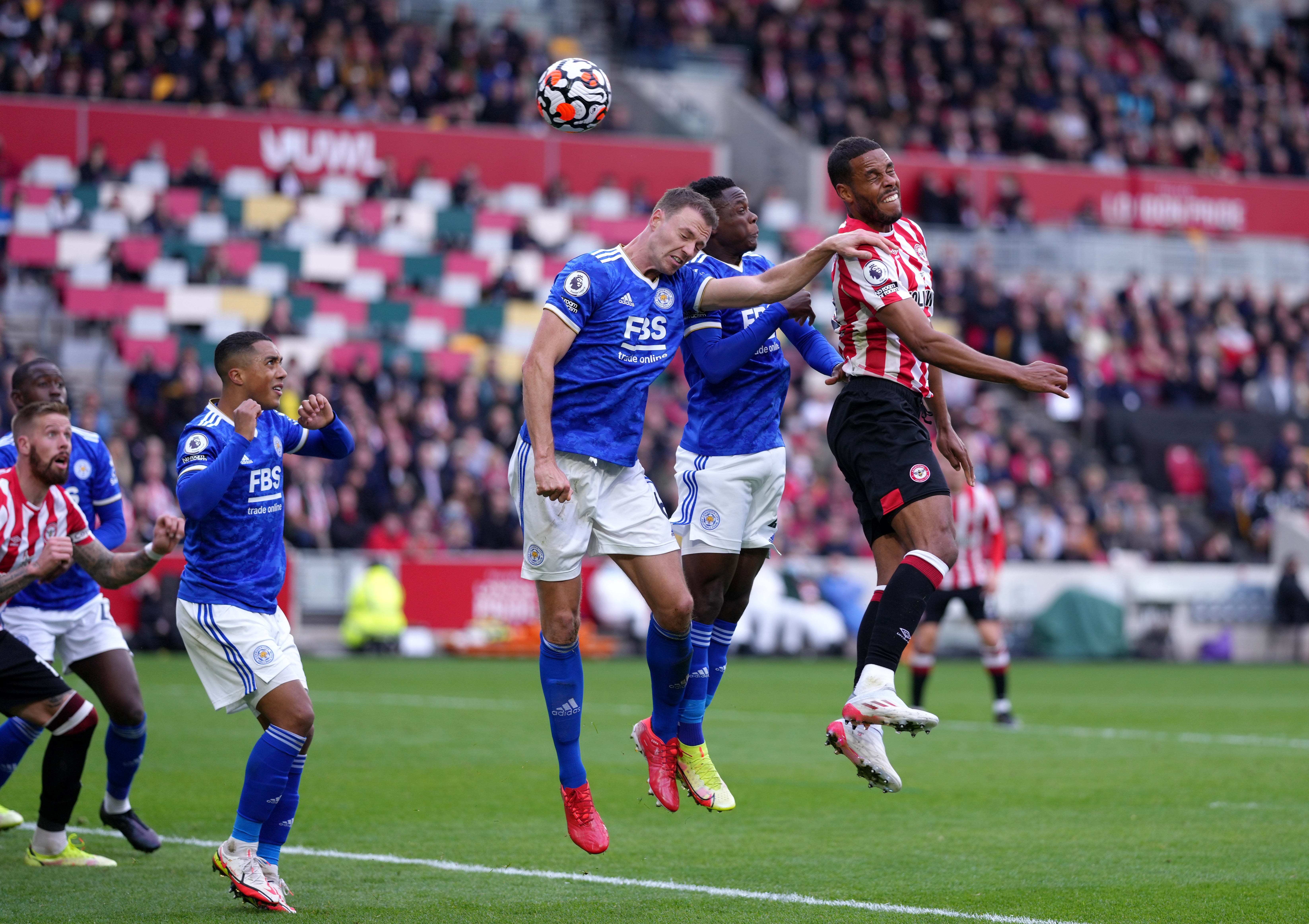 “We produced the moments of quality and showed the mental resilience. It’s a fantastic win for us.”

Defeat was harsh on Brentford, who were on top for long periods and had an Ivan Toney goal disallowed despite replays showing he may have been onside.

“I’m very proud of players and team, I think we performed well and we win that game seven times out of 10,” said Bees boss Thomas Frank.

“We absolutely hammered Leicester in the first half, and that’s the team who came fifth last year.

“We dominated in possession, we created chances and they had nothing but the lucky punch. I know Tielemans is good but he’s not doing that 10 times in 100.”