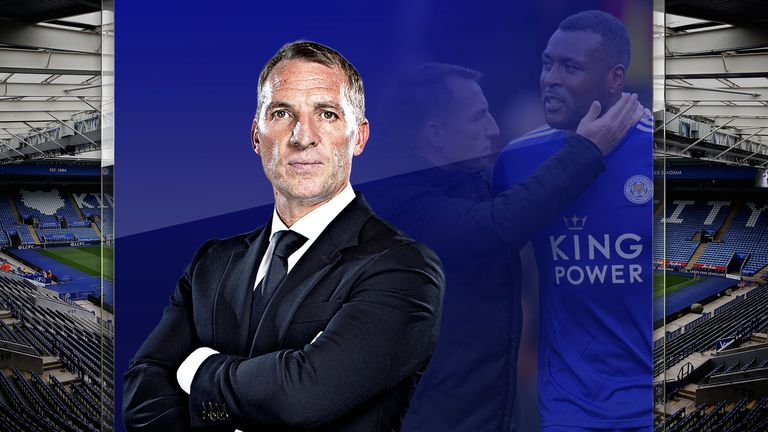 Supporters would have understood if Wes Morgan’s Leicester story had come to an end this summer. Instead, at the age of 36, the man who captained the club to Premier League glory has signed a new contract that will extend his stay as skipper until the end of next season.

Christian Fuchs, 34, has also been rewarded with a new deal. Another stalwart staying put. But there is no sentiment behind the decision, according to Leicester boss Brendan Rodgers.

This is about leadership and about culture.

Leicester’s assistant manager Chris Davies has worked alongside Rodgers for years and identifies his relationships with senior players as a key feature of his management.

Garry Monk, his captain at Swansea, still regards him as a mentor. Jamie Carragher was offered a coaching role at Liverpool before Rodgers recognised that he still needed him as a player. At Celtic, there were suggestions that Scott Brown would not be suited to his style. Instead, he enjoyed a renaissance on the pitch and was Rodgers’ closest ally off it.

Look at Leicester’s line-ups and it would be easy to think that Morgan has been eased out. The reality is that he remains central to much of what happens at the club.

“Wes will be a legend here forever for lifting the Premier League,” Rodgers tells Sky Sports.

“But he is someone who contributes on a daily basis. He is an inspiration because of the type of guy he is and he sets the standards in terms of respect. He guides the team.

“The importance of senior players is absolutely critical for me because you cannot be with the players all the time. If they are the right types they help create the environment.” 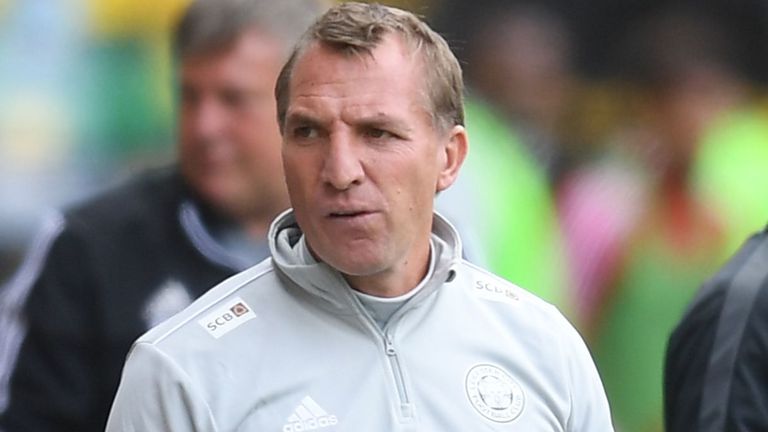 Rodgers acknowledges that it can be risky to rely on players who are on the fringes of the action to help control the dressing room. “I have been involved with senior players who switch off the minute they are not playing every game,” he admits.

But he “sat down very early” with Morgan and Fuchs and there was clarity over their roles.

The result is that their positive impact is felt at the training ground.

“There are things people don’t really see because they aren’t playing,” Rodgers explains.

“They are at 150 per cent every day in training. When we train set pieces, they are the ones telling the opposition attacking players what they need to be doing to cause problems in a game. They are actually coaching within the session. That is invaluable for a manager.” 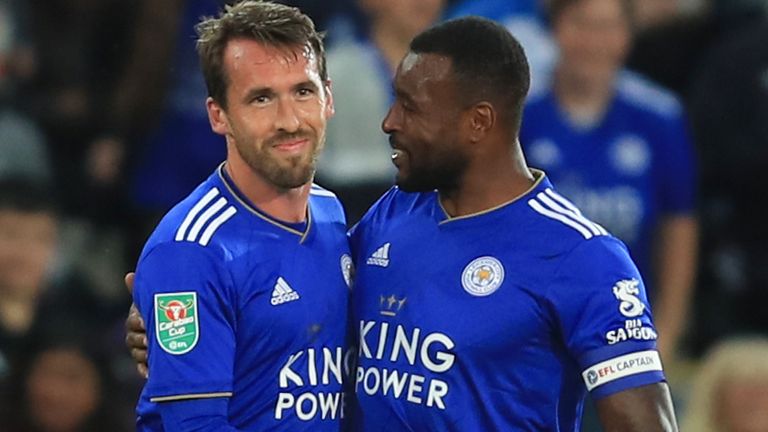 Morgan’s enduring influence is no reflection on Kasper Schmeichel, the goalkeeper who has captained Leicester in all but one of their Premier League games so far this season.

Both men were direct points of contact for Rodgers throughout the coronavirus crisis and form part of the six-man leadership group formed by the manager when he took charge.

“They are the pillars and can influence the dressing room in a positive way.”

It was an idea first formulated in his mind upon observing how Jose Mourinho worked during his first spell at Chelsea. Rodgers was among the backroom staff and noted the way that John Terry, Frank Lampard and Didier Drogba policed the dressing room.

“He had a small group of players who were right there with him,” Rodgers recalls.

“That 20 per cent would virtually control the 80 per cent of the group. I remember as a young coach thinking back then that this was clever.

“If you are going to control a changing room you cannot be there every single moment to watch over them but if you have got guys who can be the pillars of the group who can come along with your work then they can really help you a lot.

“It stuck with me. I always thought that if I moved into management I would use it.” 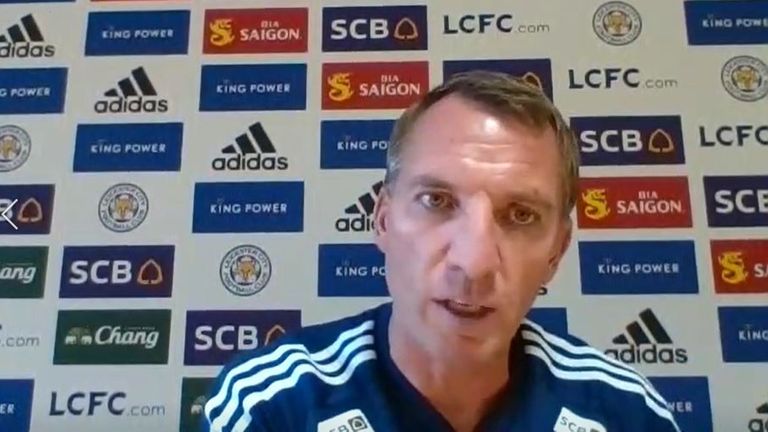 Morgan and Schmeichel were obvious choices. So too were Jamie Vardy, the club’s talismanic striker, and Jonny Evans, Rodgers’ compatriot at the heart of the Leicester defence.

But it is intriguing that it is not only experienced heads among the leadership group.

“I wanted a mix of young and senior players,” says Rodgers.

As a result, there is Ben Chilwell, the 23-year-old left-back currently being linked with a move away from the club, and Youri Tielemans, the Belgian who joined permanently in July.

“He is of the younger generation and he can relate to the foreign players,” explains Rodgers.

“It is a really good mixture of experience and younger guys and that helps to make sure that the message gets out there to everyone. It is about having that balance. That group of six then collate the ideas and thoughts of the group and they will liaise with myself.”

The importance of empowering young players is something that Rodgers has always kept in mind. Many remember that Jordan Henderson was almost sold to Fulham but few recall that he was later made vice-captain of Liverpool by Rodgers at the age of just 24.

His role in Raheem Sterling’s development was similarly prophetic. Rodgers was talking up Sterling’s leadership qualities when the winger’s teenage years were barely behind him – at a time when some appeared more interested in his private life and his tattoos.

Rodgers wants to remain in tune with that next generation. He still bounces ideas off his son Anton, now 27, and knows that his relationships with men now half his age will define his career.

“It is about moving with the times,” he says. “That is critical. It is important to listen and be respectful. I have had a decade now as a manager and I feel I am moving into my best years but you have to have agility as a manager and that means empowering young people.

“That is real leadership.”

By his own admission, that delegation is something that Rodgers has had to learn.

“I am not sure I could have done it as a young manager,” he adds.