Bournemouth have joined Leicester City by expressing interest in Atalanta winger Jeremie Boga who is available on loan.

Leicester failed with a bid to sign the former Chelsea prospect last summer and have other options.

Boga, 25, spent a number of years at Chelsea – both in their youth teams and then latterly as a professional – making only one senior team appearance. He has made 10 appearances for Ivory Coast since his international debut in 2017. 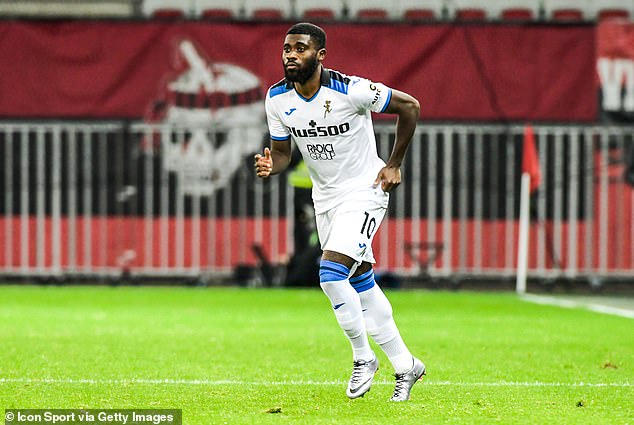 While at Chelsea, he endured a number of loan spells – as was customary for countless youth players at the club during the days of Roman Abramovich and the various coaches they employed during that time.

He initially joined Rennes on loan for the 2015-16 season, before he was again loaned out the following season – that time to Granada in Spain.

Following his sole senior appearance for Chelsea – in a 3-2 opening day loss to Burnley under Antonio Conte – Boga was again loaned out, this time to Championship side Birmingham City for the remainder of the campaign. 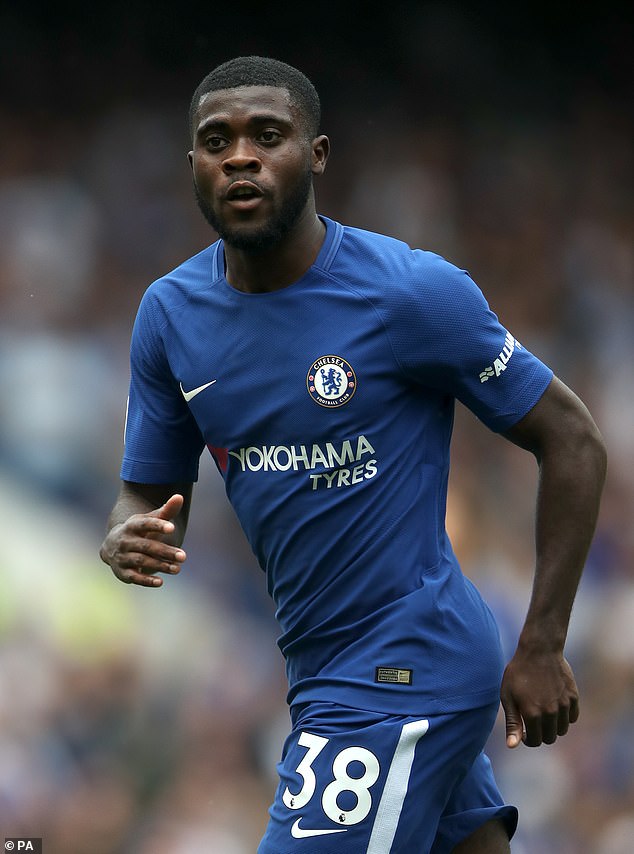 Having been highly rated at Chelsea, he made his senior team debut against Burnley in 2017-18

At the end of that season, he joined Sassuolo in Serie A – where he then joined Atalanta on loan with an obligation to buy last summer for a fee of around £15m.

A pacy winger, Boga has struggled for minutes with Atalanta this season and spent much of his youth in the UK.

Part of the Senegal squad that reached the last 16 of the World Cup, before being eliminated by England, Jackson has made 13 appearances in La Liga for last season’s Champions League semi-finalists. 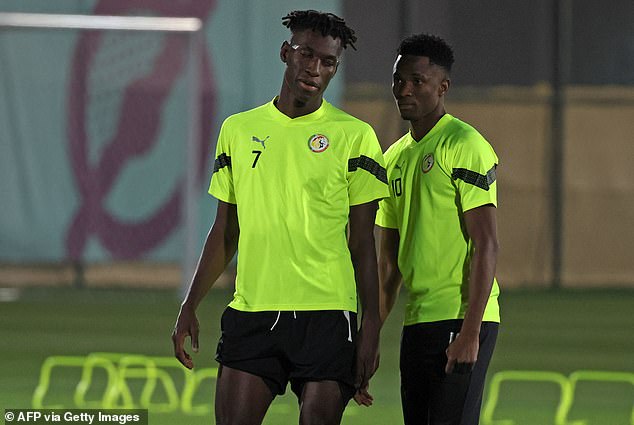