Blackpool booked their spot in the League One play-off final after an entertaining 3-3 draw secured a 6-3 aggregate victory over Oxford at Bloomfield Road.

After a 3-0 victory in the first leg, It appeared as though an Oxford comeback could be on the cards after Matt Taylor struck just seven minutes in, but the Tangerines hit back immediately with a stunning quickfire double from Elliot Embleton and Kenny Dougall.

An early Rob Atkinson header gave Oxford another glimmer of hope in the second half, but once again conceded straight away as Jerry Yates fired home to put Blackpool firmly in control. 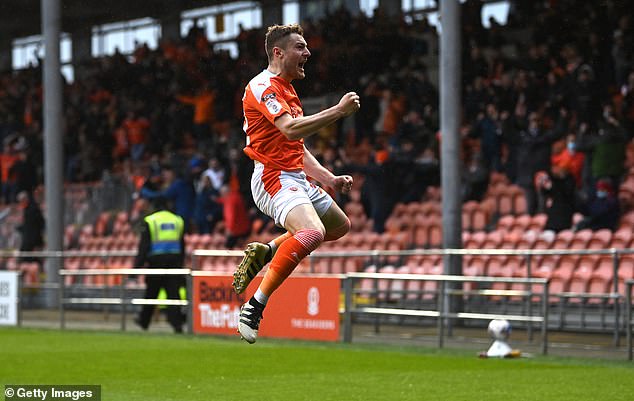 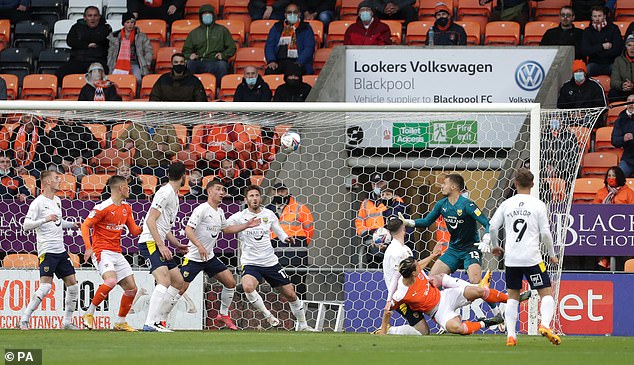 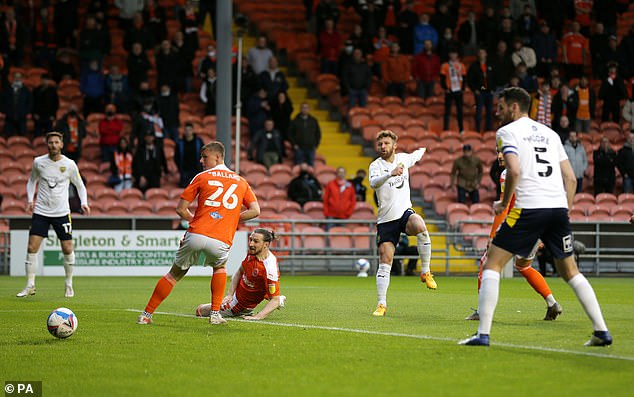 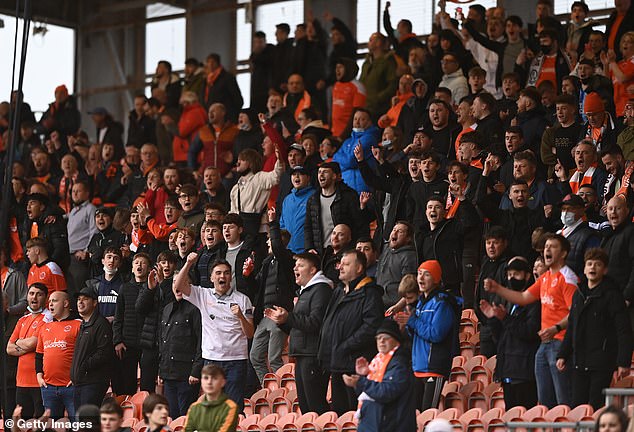 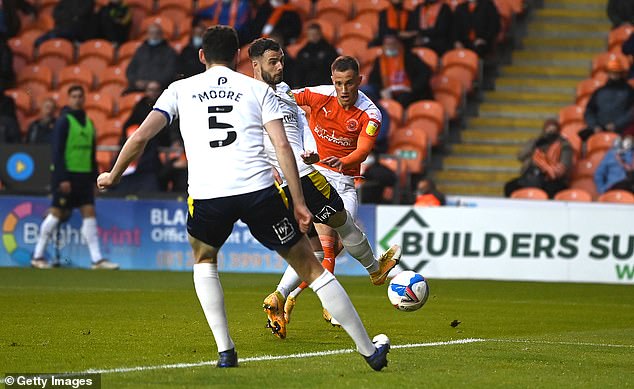