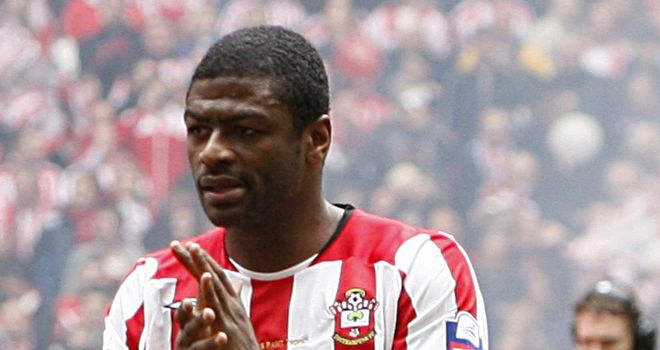 “Since I stopped playing football in 2012 I didn’t speak too much in the media but I feel now, especially with what’s happened here in the USA lately and how the whole world reacted to it, you have to speak, you have to feel involved.

“We are in 2020 and we want to go the right way, for the sake of the next generation and for our kids.”

Not only is Radhi Jaidi ready to speak about racial injustice but the former Bolton, Birmingham and Southampton defender also feels ready to coach at the top level and become the first African manager in the Premier League.

Jaidi went for the American Dream, leaving his home and family for a first shot at senior management with Hartford Athletic in Connecticut. 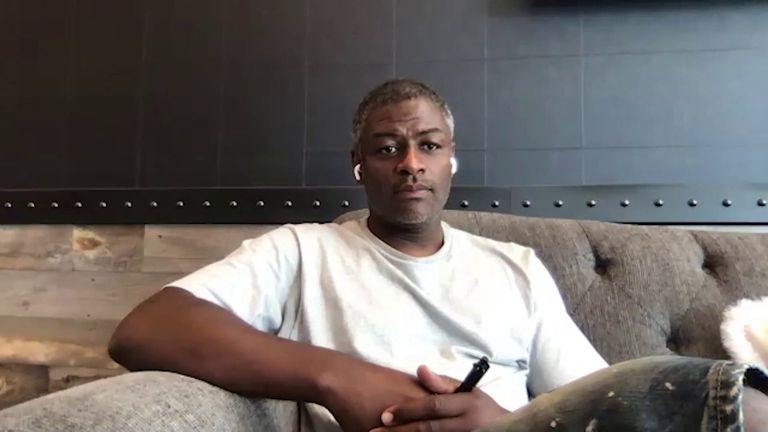 The club play in the USL, the level below MLS, and have a partnership with Southampton, where Jaidi had spent eight years as an academy coach and manager of the U23s.

He said: “The first team opportunity, intrinsically, was a dream for me.

“Hartford Athletic was one of the clubs who approached me and Southampton.

“I can’t really see any better than this opportunity at this moment, because it allows me to get exposed as a first team coach and learn about myself.

“It’s been a very rich and valuable experience despite the challenges.”

The USL was postponed on the eve of the season because of coronavirus and the campaign has been reformed as a result, with eight groups of five teams instead of divisional conferences. 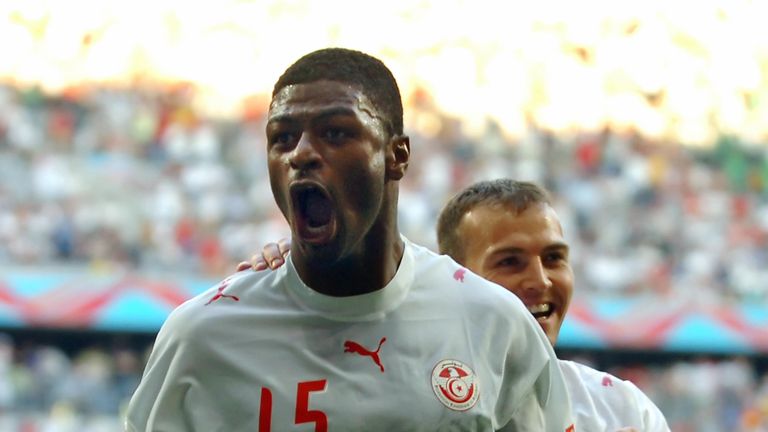 Jaidi spent the months in lockdown dedicating time to his players and staff – and it is already paying off.

“We want to go as high as possible,” he said.

“There are some good teams in the league.

“We are playing in groups and for the moment we are doing really well.”

This time around they sit top of their group, with 15 points from six games.

It’s a remarkable turnaround from the manager, who added: “We have built a really good base, a good spirit.

“The teams we are playing against need to think twice about playing Hartford now, not like at the start of the season.

“We have a great ambition, we want to go as high as possible.”

It has been a difficult time to move to the States. 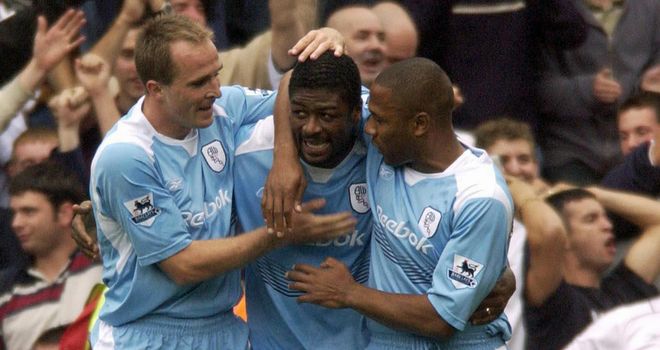 The country is one of the worst hit by coronavirus and the death of George Floyd also had a profound effect on the 44-year-old Jaidi.

He said: “The people here are more careful of what they do, what they say and how they do it, and I’m still learning about it.”

Hartford is a place that’s been fighting for change for more than a hundred years. A 1908 report said black families in the city lived in the worst housing conditions in the country.

The Hartford protests of 1967 and 1969 are still remembered and, since May of this year and the killing of George Floyd, there have been daily and now weekly gatherings to support the Black Lives Matter movement.

Jaidi represents a place that has a mostly Hispanic and African American population.

He said: “I approached my players and showed my support, the same as many people approached me to show their support.

“It’s shocking what happened and it makes you think that you’re not safe, you have to look over your shoulders sometimes and me coming from a different country as well, it felt like, OK I need to be careful with even the way I walk.

“Here, the minority are moving strong and quickly and hopefully there will be some reaction from the government to help and support the process, because the people have had enough and they need to move forward.”

Jaidi was the first Tunisian to play in the Premier League, helped his country win the African Cup of Nations in 2004 and went on to win more than 100 caps.

If he gets an opportunity to manage in England, he will once again lead his country and continent into unknown territory.

“There is an unconscious bias,” he said.

“There is a preference sometimes but we are still a minority, so we have to double our effort.

“We need to be creative and accept everyone. It’s 2020 and we’re still speaking about this. It’s not acceptable but it’s a reality.

“One of the things that encouraged me to go from Tunisia way back is that I wanted people to dream.

“As well as my own dream as a football player and now as a coach, I wanted to show the youth and the kids back in my country.”

Finishing as high as Hartford can in the USL is the immediate ambition but beyond that Jaidi’s looking for a route into management back home.

“I miss that Premier League environment, the atmosphere, the adrenaline,” he said.

“I love the pressure, I love the stress around football and decision making.

“That’s what got me back in coaching.