Birmingham City Women are being forced to pay £500 to play this weekend’s home match with Manchester City at the FA’s St George’s Park, Sportsmail can reveal.

The club have had to postpone four games due to a frozen and waterlogged pitch at their home of Damson Park, which they share with National League side Solihull Moors.

The Blues also say their pitch is perfectly playable this weekend and are furious they have been ordered to move the governing body. 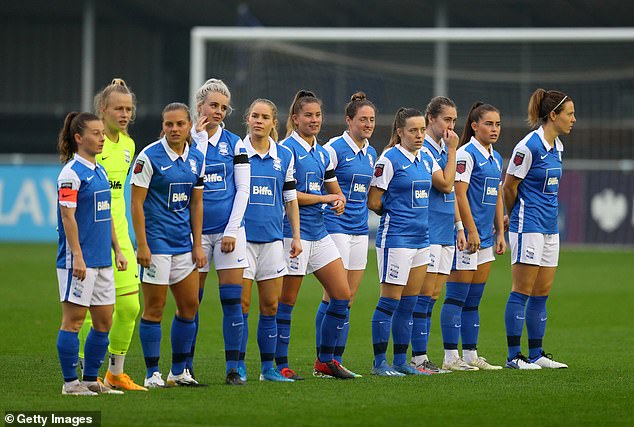 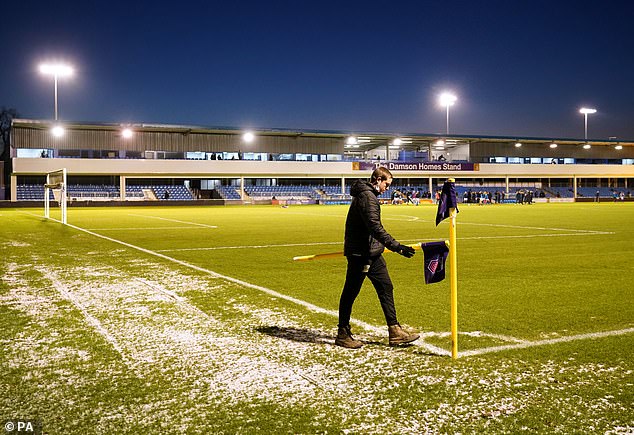 They insist that the move gives a clear advantage to Man City, with nine of their players having been based at St George’s with the England team this week. It is also thought the club will stay over ahead of this weekend’s fixture

The row underlines the poor playing conditions for the women’s game, which have caused havoc to the WSL at a time when the men’s two elite divisions have played on.

Birmingham, who ground-share with National League side Solihull Moors, have played the fewest games of any team in the division. The club saw their games with Man City and Everton postponed in December, with the latter cancelled for a second time in January. 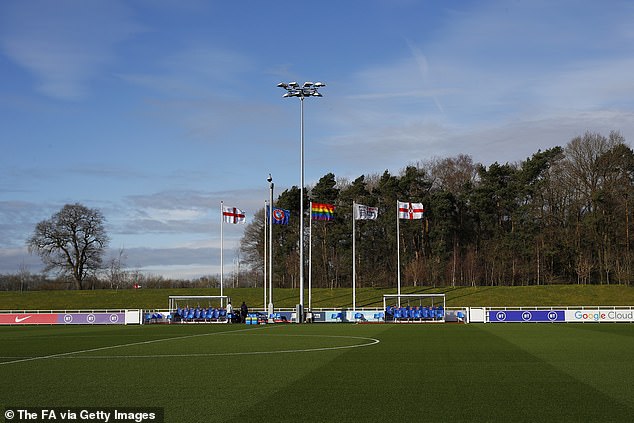 Their game with Aston Villa earlier this month was called off just five minutes before kick-off because of a frozen pitch.

The Blues see their pitch as a leveller, with the smoother playing surface at St George’s likely to play into the hands of Gareth Taylor’s footballing side.

The FA said other home matches are under an ongoing review but were not able to comment on the costs of moving Sunday’s fixture.