Dele Alli is closing in on a move to his third club in a year as he was left out of Everton’s Carabao Cup match day squad against Fleetwood Town.

The midfielder is set to join Turkish side Besiktas as a move is being finalised.

Manager Frank Lampard confirmed that the 26-year-old is set to join Besiktas after the Toffees’ 1-0 win over Fleetwood Town in the Carabao Cup. 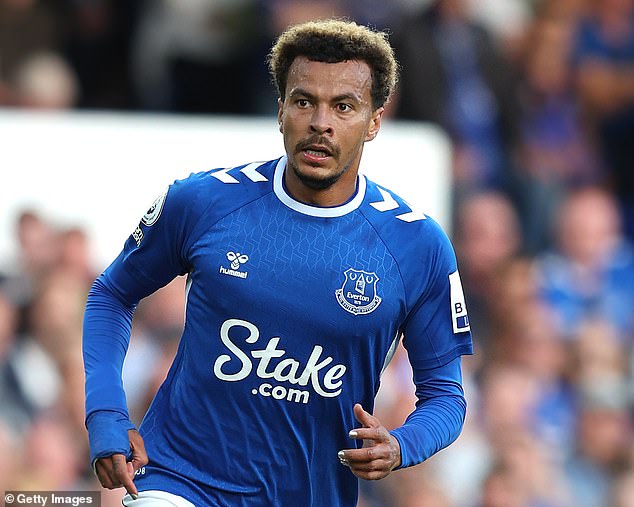 Dele Alli, 26, failed to make an impact after moving to Everton from Tottenham in January 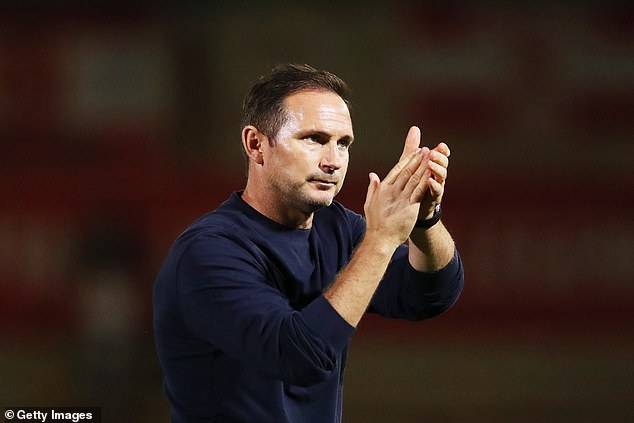 Alli’s time at Everton was meant to resurrect his stuttering career after falling down the pecking order at Tottenham Hotspur, but he has been unable to recapture his best form at Goodison Park.

The former England star only moved to Everton in January on a free transfer with reported clauses that could have seen the club pay upwards of £40million for him, however, the midfielder has not reached those lofty objectives.

Alli has made two appearances in the Premier League for Everton this season, but only as a substitute. 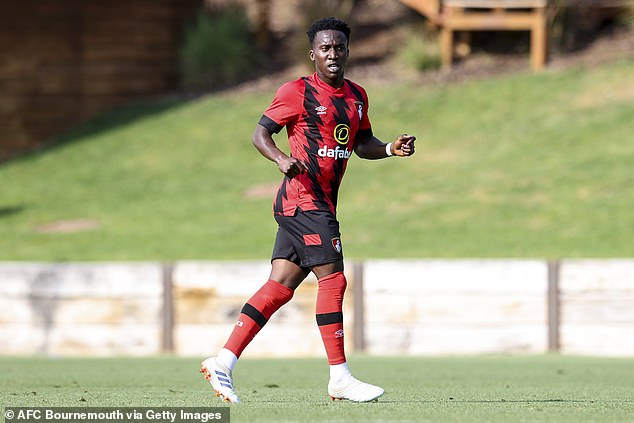 Besiktas are also having talks to sign Bournemouth winger Siriki Dembele, who was left out of the Carabao Cup clash with Norwich City.

The Cherries overcame the Championship side on penalties after the game ended 2-2 after 90 minutes.

However, they did so without the help of Dembele who is closing in on a move to the Istanbul-based side. 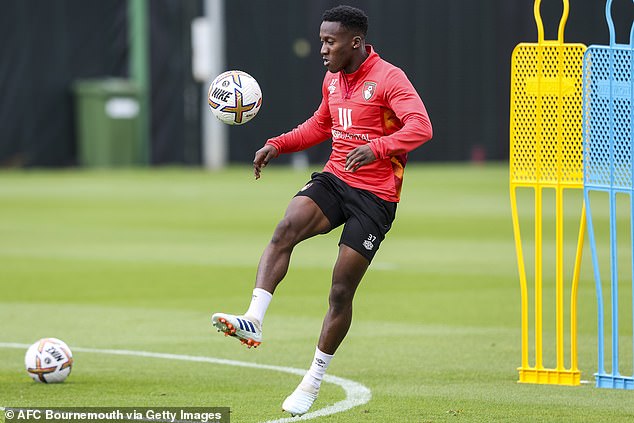 Dembele only joined the Cherries in January after making the move from Peterborough.

The winger made 13 appearances for the club in the Championship, scoring two goals.

The winger has been on the bench in each of the Cherries three Premier League games this season, but Scott Parker did not turn to him to make an impact in any of their games as he has failed to make an appearance.