Wales have suffered a double defensive blow ahead of their opening 2022 World Cup qualifier against Belgium after Ben Davies and Tom Lockyer were ruled out due to injury.

It is understood Davies has not recovered from a knock he picked up in Spurs’ 2-0 win over Aston Villa in the Premier League on Sunday, while Lockyer has not played since sustaining an ankle injury against Cardiff last month.

A Football Association of Wales statement said: “Ben Davies and Tom Lockyer have both withdrawn from the squad due to injury.” 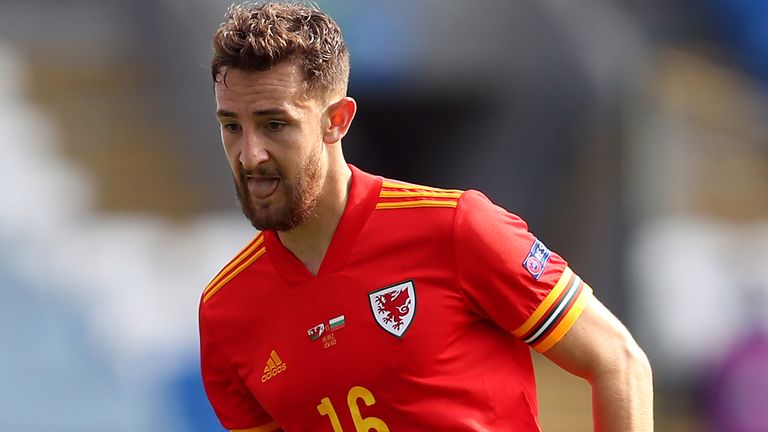 The loss of the 58-times capped Davies will be particularly felt by caretaker manager Robert Page as the Spurs player would have been a certain starter in the World Cup qualifiers in Belgium and at home to the Czech Republic on Tuesday.

Davies might well have featured in a three-man central defence in Belgium and Page has few options in that area for the Leuven opener.

Wales are also without Juventus midfielder Aaron Ramsey who was earlier ruled out of the opening two World Cup qualifiers with a thigh injury.

The 30-year-old has missed Juventus’ last two games and it was reported in Italy that he would not be fit until after the international break.