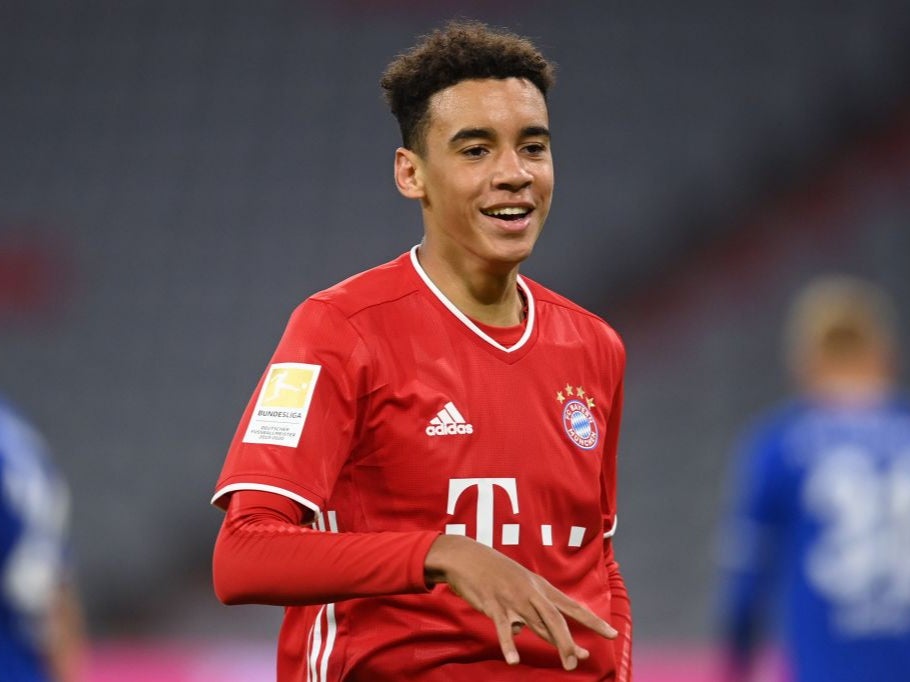 “The fact that we qualified with two games to go is a real credit to the players and the staff.

“If you look at the likes of Jamal and Curtis Jones, then it shows how much talent we have available and the depth of the squad.

Musiala, 17, came through Chelsea’s academy before moving to Germany in 2019 and has been previously capped at under-16 and under-17 level.

Everton’s Ben Godfrey and Tom Davies miss out through injury.

There was no place for Manchester United forward Mason Greenwood, eligible for the Under-21s, after he was also left out of the senior squad for the second consecutive month.

In September he was sent home from Iceland with Phil Foden for breaching coronavirus quarantine guidelines and missed October’s meet as a punishment.

England host Andorra on November 13 and Albania on November 17, both at Molineux, having already qualified for next month’s tournament in Hungary and Slovenia.